Michael Pitt will not be returning to the show Hannibal for season three.

Variety reports that the actor, who played Mason Verger, will be replaced by Joe Anderson in the third season. Details behind the move aren’t known but TV Line reports that it was Pitt’s decision to leave the show.

Trying to decide what theory I want to go with re: Michael Pitt and #Hannibal S3. Too hard to work with or Pitt didn’t want to do the makeup

What’s up with Michael Pitt and not staying on series?

Recasting a character in the middle of the show is never a good idea but this could actually work. Mason Verger just suffered some major facial alterations on the show so he would look pretty different when he returns to the show regardless of who is playing him.

Anderson posted a photo (which has since been deleted) of himself wearing Mason’s full prosthetic makeup earlier this month. 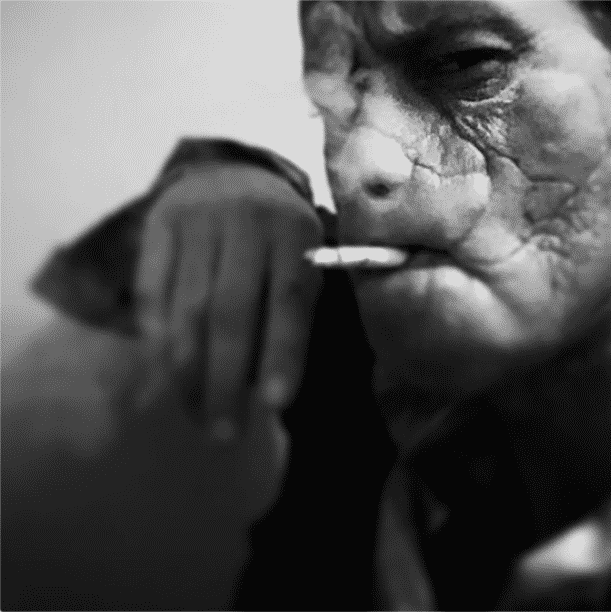 Anderson seems pretty excited about joining the cast of Hannibal. Over the last few days he’s posted several photos about his new character.

Anderson writes: How long does it take you to put your face on in the morning? #hannibal