Are You Using These Common Words All Wrong?

LinkedIn influencer and writer, Jeff Haden, recently wrote a piece titled, “40 Incorrectly Used Words That Can Make You Look Dumb.” The article is a must read for anyone in the business world, or just someone who doesn’t want to look like an idiot. 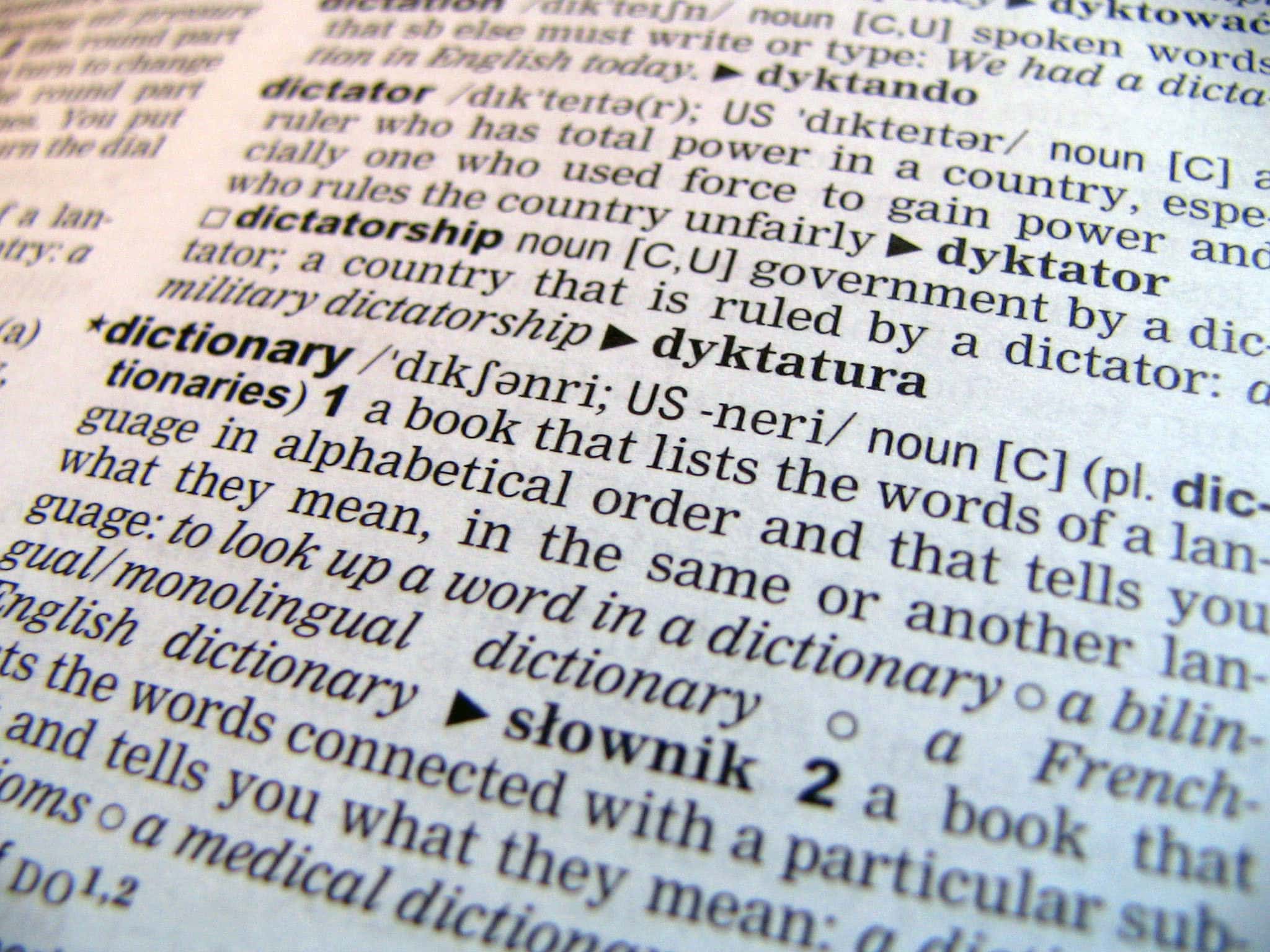 Everyone knows one misspelled word can keep your resume from getting that job you’ve always dreamed of. Well it works the same way with the spoken word, one misused word can discredit even the most intelligent person. So why take the chance? Check out some of the most common word blunders from Jeff’s list.

I am averse to working conditions that are adverse.

I’ve seen these used wrong too many time to count, because it all depends on if you are using the words as a noun or verb. So straight from the horse’s mouth, also known as dictionary.com.

“As a verb, to affect means ‘to act upon or have an influence on’, as in “Sunless days affect my mood.” It can also mean ‘to make a show of; to put on a pretense of; to feign; to assume’ as “to affect ignorance.” To effect means ‘to bring about or create’ as in “to effect a change.” If you affect something, you do to it. If you effect something, you cause it to be. As a noun, effect means ‘result, consequence, outcome’. An effect is that which is produced when you affect something: “The poem affected me deeply; it really had an effect on me.” Affect as a noun is a term from the field of psychotherapy meaning ‘the emotional complex associated with an idea or mental state’. Keep in mind that usually if you want a noun, the word you want is effect, but if you want a verb, the word you want is affect.”

You bring things here and take things there. Both uses mean you move something, but it is the point of reference that matters.

A compliment is when you say something nice, like, “Hey Meagan, your article is life-changing.” When you complement something, you add to it or enhance it, like adding chocolate sauce to a bowl of ice cream.

Both mean the same thing, but remember, criterion means one, criteria means two or more. Haden suggest using the words reasons or factors instead.

These words are most commonly misused by journalists. Both words mean to make false negative statements about a person. Slander is spoken, while libel is written. Remember, it cannot be slander or libel if it is a true statement.

Those dang apostrophes. Always ruining it for the rest of us. Many sentences can be ruined by the misplacing of one of those buggers. For example, it’s. This is a contraction meaning “it is.” “Its” should be used to show possession.

Once again, contractions. They’re is a contraction meaning “they are,” while their is used to show possession by a group.

Same thing, you’re is a contraction meaning “you are”, your shows possession.