Exercise Your Right To Vote: Chicago Blackhawks Get Retro With... 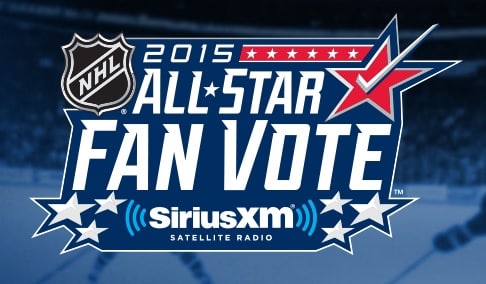 2015’s Honda NHL All-Star Game will take place January 25 in Columbus, Ohio and the voting as begun. Hockey fans are committed, but sometimes NHL teams need to step it up if they really want to come out on top. That is exactly what the Chicago Blackhawks did.

Chicago Blackhawks team Captain, Jonathan Toews, gets in his short shorts for the Blackhawk’s new retro voting campaign video called: “Exercise Your Right To Vote.” It is hilarious. You’ll see parts of these players legs, you haven’t had to chance to see before. If you don’t vote, or don’t even watch the video, Toews will be very sad and frown like this: 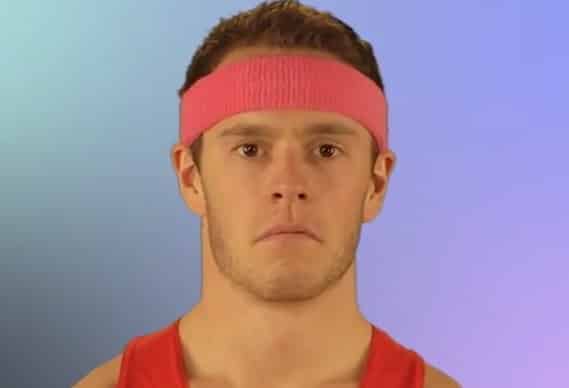 You can vote for the Chicago Blackhawks here.