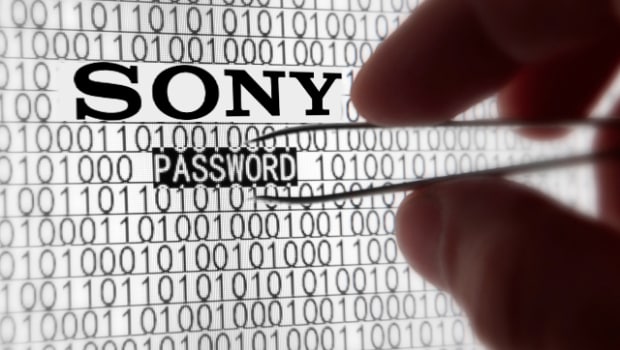 “Now we want you never to let the movie be released, distributed or leaked in any form of, for instance, DVD or piracy. We still have your private and sensitive data,” the email continues. “We ensure the security of your data unless you make additional trouble.”

The email is very specific with the organization’s demands.

“And we want everything related to the movie, including its trailers, as well as its full version down from any website hosting them immediately.”

This seems like a pretty tall order, considering there are numerous leaked clips of the film all over the internet. In today’s age of torrent sites and file sharing sites, it is nearly impossible to get rid of every evidence of the film.

The recent emails only further continue the cbyer attacks Sony has endured since the initial hacks three weeks ago. The entertainment company has already bowed to previous threats after canceling the release of their controversial comedy, ‘The Interview’. The decision earned the company a negative reaction as many members of the Hollywood elite has spoken out, like Rob Lowe.

Wow. Everyone caved. The hackers won. An utter and complete victory for them. Wow.

The cancellation has been called an act of cowardliness, so it will be interesting to see how Sony responds to the latest threats.

So far, Sony has made no comment regarding the email or threats. Leaked clips of the film are still widely present around the web.

The Plot Thickens As Sony cancels ‘The Interview’ Release