Tampon Commercial Written By Men, Hilariously Inaccurate But Full Of...

A sketch comedy group from New York University, Hammerkatz, have created the funniest tampon commercial yet. 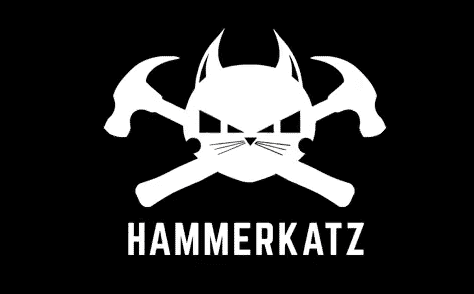 They created a tampon commercial called “Tampon Commercial – Presented by Men!” that is full of sarcasm but cleverly points out how wrong men are when asked to describe periods. You know, that thing women only have to deal with.

This tampon commercial is hilarious, for men and women alike. Uploaded to YouTube two days ago, it has seen over 300,000 views and it is obvious why.