The Best of 2014 According To Google [Video]

Google was used trillions of times in 2014. As the year comes to an end, Google has released the top searches of the year.

The top 10 search terms in the United States were as follows: 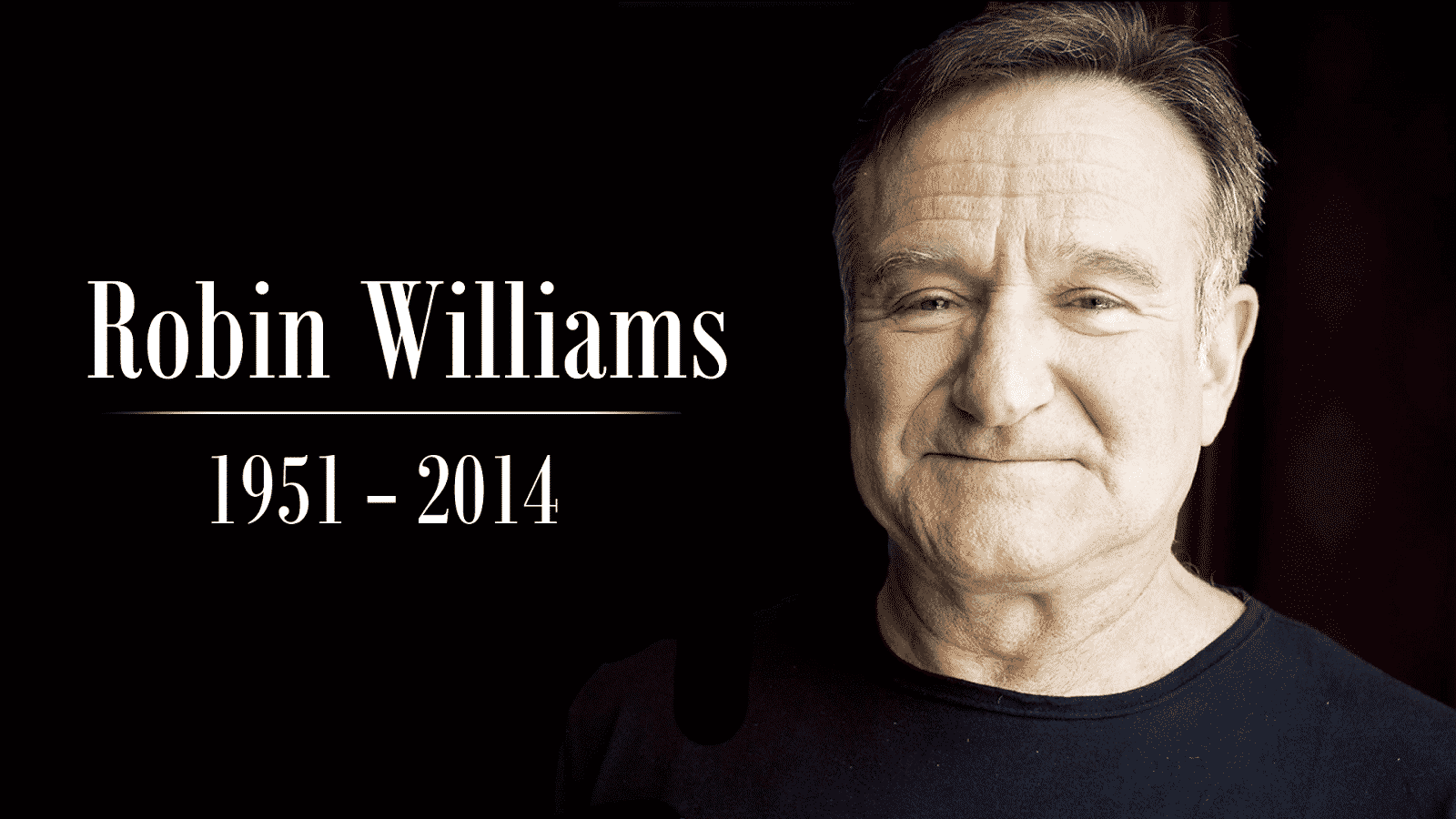 The world was shocked when news broke that comedian, Robin Williams had committed suicide. After his death, details were released about the star’s secret battle with depression, drug abuse, and Parkinson’s disease. 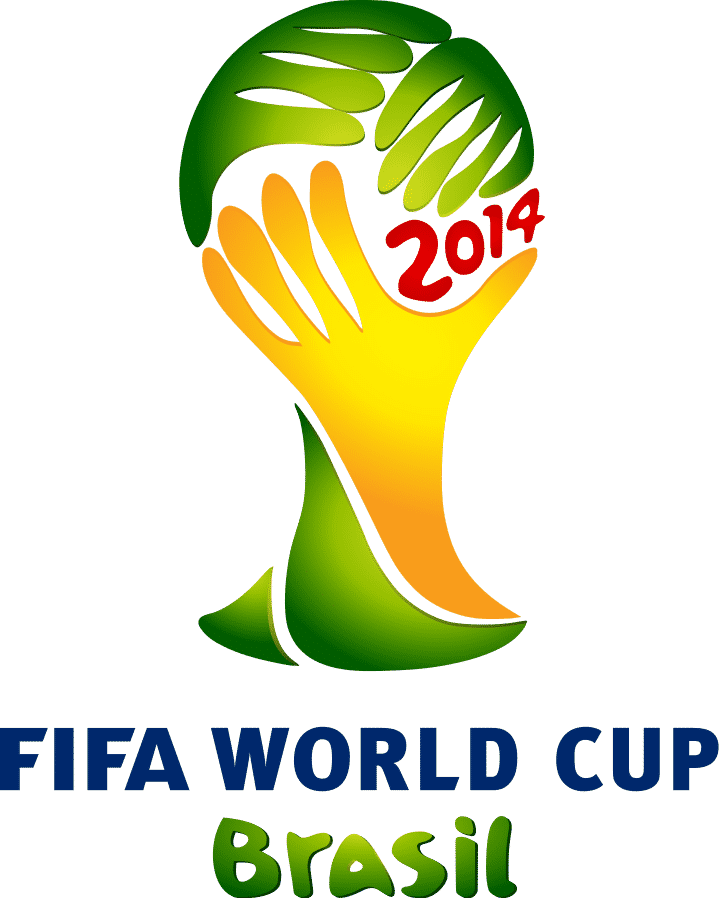 Brazil hosted the 2014 FIFA World Cup. The soccer tournament was one of the trending events of the year. Even those that weren’t fans of soccer were sucked into the hype. 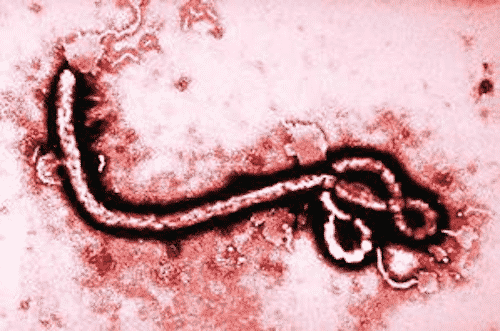 The world is currently fighting the largest outbreak of the Ebola virus in history. The virus has killed thousands, with most victims in West African countries, such as Liberia. Cases of Ebola have popped up across the world. A vaccine is currently being developed as the medical community is struggling to contain the epidemic.

Malaysia Airlines had a particularly rough year. First, Malaysia flight MH370 disappeared after a routine flight. There have many theories about the whereabouts of the aircraft, although nothing has been found. Tragedy struck a second time, when a Malaysian flight was shot down over Ukraine during the heat of the Crimean crisis. 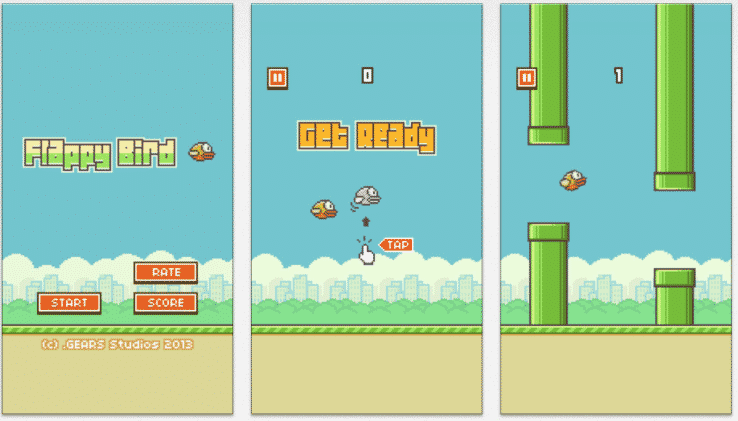 A free app caught the mobile world by storm. Developed by Vietnam-based developer, Dong Nguyen, Flappy Bird was a hit in both the iPhone App Store and the Android Google Play store. The free app was pulled off the market after threats of copyright infringement came from Nintendo. The app is still available to play online. 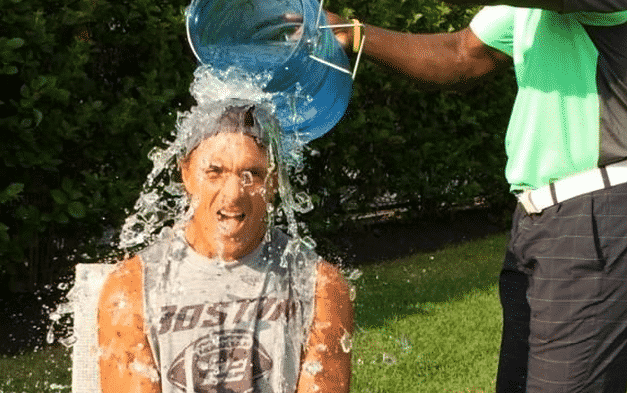 The world came together in raising awareness for Amyotrophic lateral sclerosis (ALS), often referred to as Lou Gehrig’s Disease. The idea was to donate money to the cause or douse yourself with a bucket of ice water. Many people decided to donate and douse themselves in water. Celebrities and regular people alike created thousands of videos and became a social media trend. 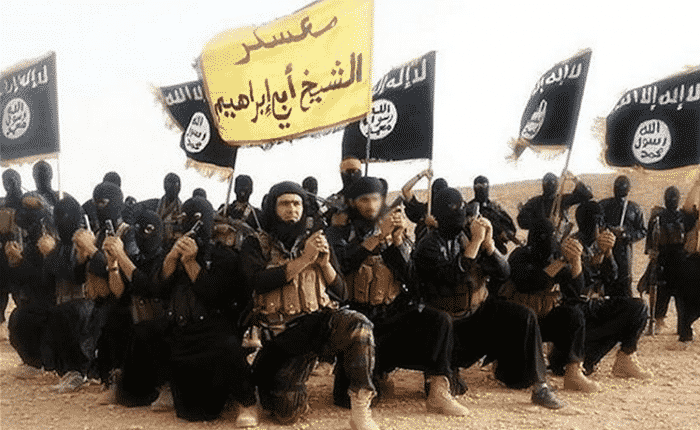 ISIS, which stands for the Islamic State of Iraq and Syria, is a terroristic insurgent group. ISIS is responsible for several crimes against humanity. 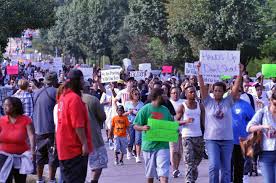 The world followed the unrest in Ferguson, Missouri after Michael Brown, a black teen,  was shot and killed by white police officer, Darren Wilson. The event created questions of race and injustice. The town of Ferguson, Missouri became the epicenter of protest and unrest. Wilson was acquitted of all charges, which resulted in more violent unrest. 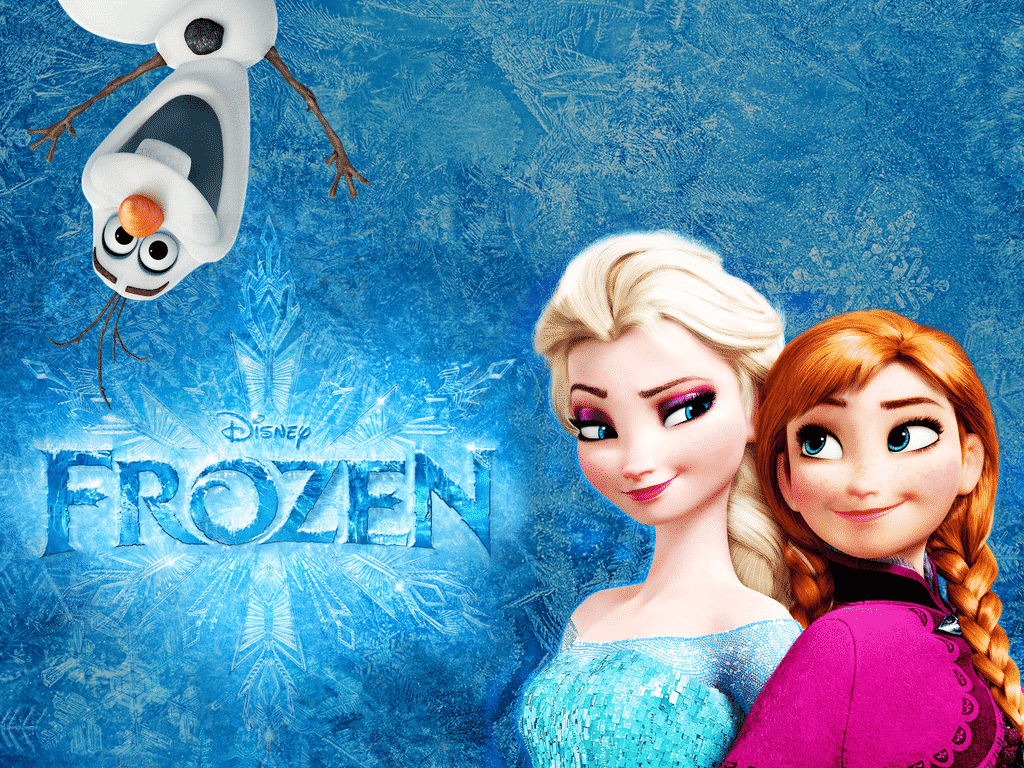 Disney’s Frozen has become a epic hit among people of all ages. Merchandise is everywhere. Movie and TV spinoffs are being created and released. The song, “Let It Go” is completely unavoidable and heard pretty much everywhere. 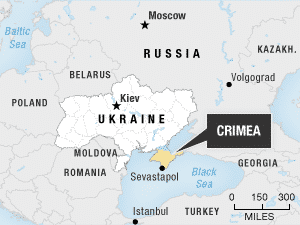 The 2014 Crimean crisis has resulted in the continuing dispute of the sovereignty over the peninsula between Ukraine and the Russian Federation.

The top 10 global search terms differed by a few terms. The ALS Ice Bucket Challenge was ranked ahead of Flappy Bird. Also, Isis was knocked down a level because of the large number of searches for Conchita Wurst, a Austrian recording artist and drag queen. Ukraine was knocked off the list by Sochi, the location of the 2014 Winter Olympics.