Over the past few weeks, the dirty deeds of a hacker group supposedly irked by The Interview have given us a glimpse into the weird world of the movie business. At times our peek behind the curtain has given us a little bit too information — but other titbits have been far more positive.

Here are some of the biggest findings from the Sony Pictures hack — for now, anyway.

5. Channing Tatum Emails Exactly How You Would Expect Him To

It’s all too easy to get an actor mixed up with the characters they play — but, based on a leaked email from Channing Tatum celebrating the success of this summer’s 22 Jump Street, it’s not always without merit. Here’s a sample of that email:

Don’t try sending this sort of message around the office next time you find your own success — you have to be a movie star to get away with it. 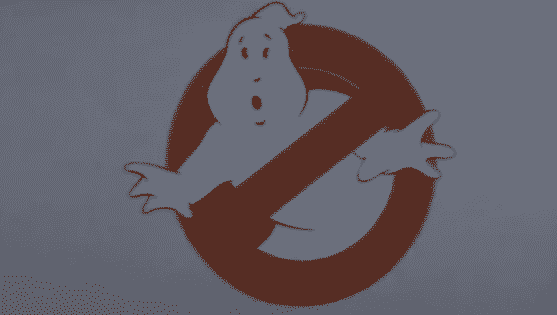 Tatum might have plenty more celebratory emails to start drafting, because it seems like he might be about to take on several more franchises. He and Chris Pratt are reportedly being courted for a Ghostbusters spin-off, as well as an intriguing crossover planned for 23 Jump Street.

The planned sequel would see Tatum and co-star Jonah Hill move on from their academic investigations to join the Men in Black — yes, the same alien inquisitors from the trilogy of movies starring Will Smith. Sony owns rights to both properties and, as is the trend these days, wants to mix them together to appeal to fans of both. 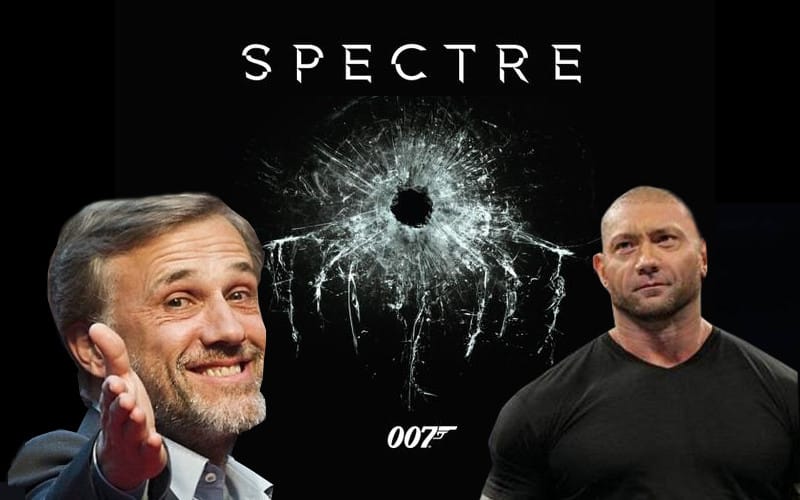 Everything seemed quite rosy for the new Bond movie, Spectre — but the Sony Picture hack suggests that there might be trouble at the mill. According to emails exchanged internally, the film suffers from a weak third act and one particularly poorly developed villain.

However, with a year left to go before its released, there’s no reason to worry too much just yet. James Bond is one of Sony’s biggest franchises, and they’ll certainly be doing all they can to mimic the success of Skyfall. A disappointment like Quantum of Solace might be disastrous for the series — so expect things to be improved before release.

2. Spider-Man Could Make His Way Into the Marvel Cinematic Universe 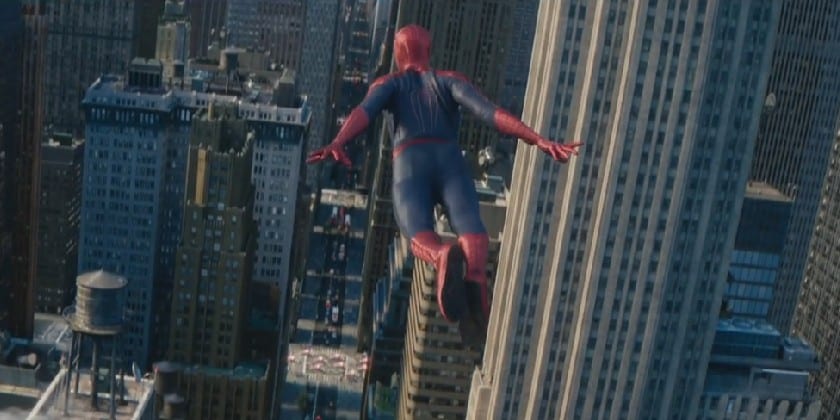 As Marvel’s cinema output has matured in recent years, the Spider-Man films have gone from critically acclaimed box office hits to mediocre movies in every regard. Now it seems that Sony might relinquish the character to Marvel in exchange for some of the profits from his movie appearances.

It’s something that fans have clamored for relentlessly over the past few years, and could prove very lucrative for both parts given the proven box office success of the web-slinger in the past, combined with Marvel’s hot streak. Someone’s going to have to replace Iron Man as the flagship Marvel character — why not Spidey?

1. The Movie Business is Crazier Than You Would Believe 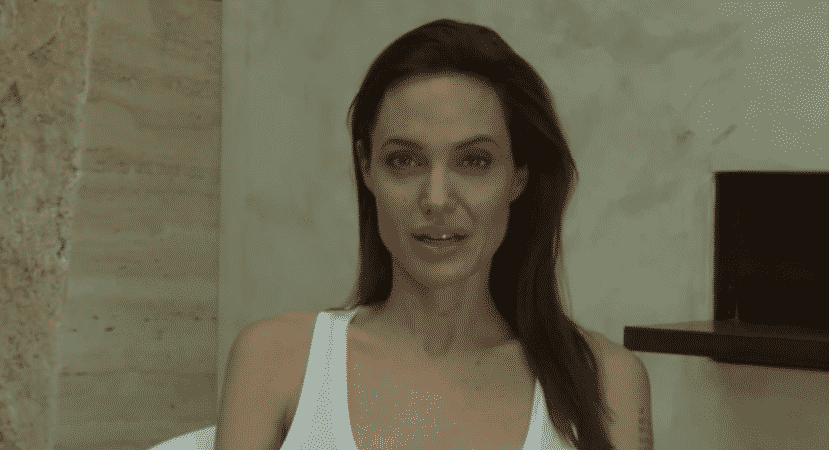 If there’s one thing we can take from this leak, it’s that the behind-the-scenes goings-on of the movie business are just as explosive as the biggest summer blockbusters. Between comments made about Angelina Jolie to the sort of tone that seems to be the standard for communication between executives, it’s nothing less than the Wild West at Sony Pictures.