President Obama announced a shift in America’s relationship with Cuba during a press conference on Wednesday morning.

“Neither the American nor Cuban people are well-served by a rigid policy that’s rooted in events that took place before most of us were born,” Obama said.

This new U.S.-Cuba relationship is being called a way to “normalize diplomatic relations with Cuba.” The new plan will ease economic restrictions on Cuba.

“I believe we can do more to support the Cuban people, and promote our values, through engagements. After all, these 50 years have shown that isolation has not worked. It’s time for a new approach.”

The president assured that this movement to create a better relationship with Cuba will be immediately. He shared that Secretary of State, John Kerry, has been instructed to immediately begin talks to build a diplomatic relationship.

While Obama was announcing the news to the American people, Cuban president, Raul Castro was addressing his country as well.

“This expression by President Barack Obama deserves the respect and recognition by all the people and I want to thank and recognize support from the Vatican and especially from Pope Francis for the improvement of relations between Cuba and the United States,” Castro said.

The two countries’ leaders are reported to have talked via telephone on Tuesday. This is first time a presidential level discussion has happened since the Cuban revolution. Both believe this is the best move for both countries.

Of course, political opponents are already predicting a negative outcome. Republicans say this move will only make Castro’s regime stronger.

Sen. Marco Rubio, R-Florida said, “Appeasing the Castro brothers will only cause other tyrants from Caracas to Tehran to Pyongyang to see that they can take advantage of President Obama’s naiveté during his final two years in office. As a result, America will be less safe as a result of the President’s change in policy.” 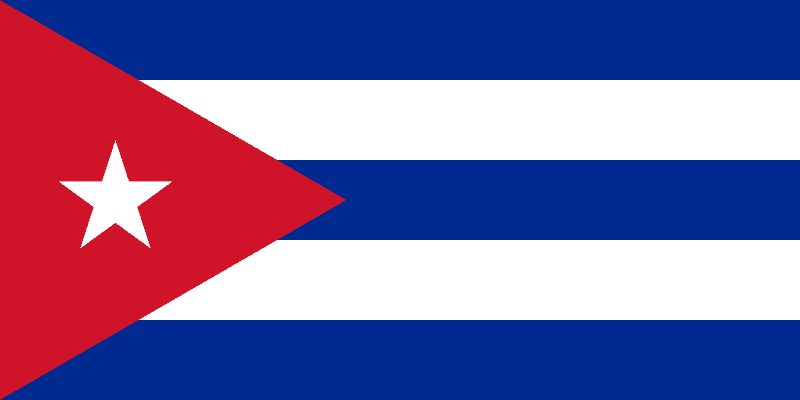 The regime has been accused of suppressing its’ citizens rights and supporting terroristic actions. Public opinion surveys have shown that many Cuban citizens are unhappy with the government. 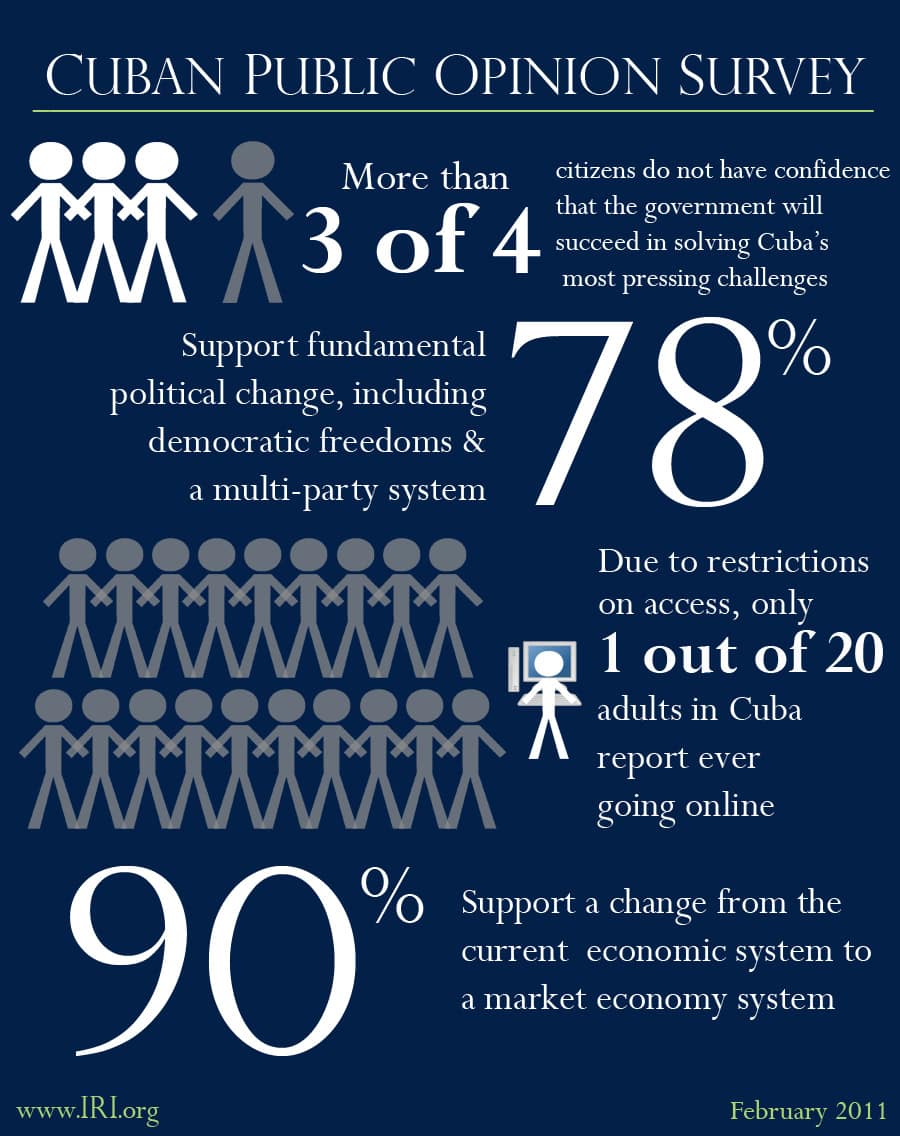 So, what does this move mean for the common American? This move will ease travel restrictions, making it easier to visit Cuba. But, don’t plan that Cuban getaway just yet. The looser travel policy will still not permit tourism. Although, it will make business interactions easier. Americans will be able to import certain amounts of Cuban goods. Cuban cigar, anyone?