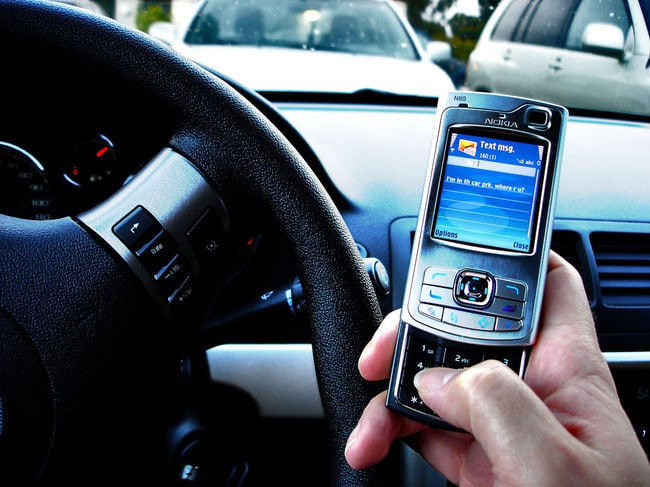 Text messaging may be going the way of the LP, and social media might be to blame for the decline in SMS in a more-connected-than-ever world.

Text messaging came to prominence in the early to mid-00s, as people realized they didn’t have to actually get on the phone to pass on a brief message to a friend, colleague or family member. Soon text messaging supplanted phone calls as the preferred method of communication between connected individuals, with the exception of a few texting abstainers who remained insistant that the process was confusing, annoying or inconvenient.

But as fast as text messaging rose, it seems now to be falling — and services like Facebook and Twitter may be responsible. The increasing availability and prominence of smartphones may be part of the reason, as well as a growing reliance on Facebook for general social connectivity.

The New York Times cites a report released Monday that crunches the numbers, noting the decline is small but significant:

“For the first time, the American wireless market saw a decline in the total number of messages sent by each customer each month, according to a report published Monday by Chetan Sharma, an independent mobile analyst who is a consultant for wireless carriers. In the third quarter of this year, cellphone owners sent an average of 678 texts a month, down from 696 texts a month in the previous quarter.”

Regardless of the reasons, texting is on the decline as mobile data plans trend upward — and cell phone carriers are not complaining, as 45 percent of revenue is now attributable to data plans.

The world is devastated by the news that Britain’s Prince Philip, the Duke of Edinburgh, has died at the age of 99. Palace media confirms that the Duke has expired mid-day today, April 9th. The announcement did not contain any specifics on the cause of death. The United Kingdom will enter a state of national… END_OF_DOCUMENT_TOKEN_TO_BE_REPLACED

Who would have known that religious prophets would be among the most loyal supporters of former President Trump? In fact, it has been observed that the most conservative Christians may have been the right amount of push for Trump’s presidential win back in 2016. Since Trump’s election back in 2016, numerous self-proclaimed “prophets” have been… END_OF_DOCUMENT_TOKEN_TO_BE_REPLACED

President Biden falls and slips multiple times on the Airforce One Steps and PEOPLE ARE GOING CRAZY! What’s the big deal? Some people are hating, while others are making memes just for the fun of it. We are all human, aren’t we? Everyone’s expected to stumble some time in their lives. However, with the internet… END_OF_DOCUMENT_TOKEN_TO_BE_REPLACED