Women’s Health magazine recently released this month’s magazine issue featuring Britney Spears on the cover. Or is it? 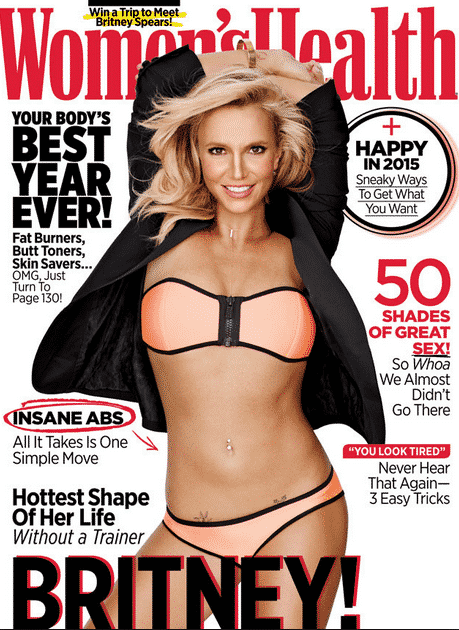 The biggest issue with this issue is that Britney Spears looks nothing like Britney Spears. In fact, it looks like Heidi Klum’s head on Britney Spear’s body. The 33-year-old mom and singer shows off some serious abs and one toned body, but something doesn’t sit right with her face. Was the fault of too much Photoshop?

OR is this the new and improved Britney Spears? There has been a lot of speculation on what is the actual truth. People took to Twitter and it seems to be half and half of who thinks this is a major fail and who is on the Princess of Pop’s side.

Here are some other photos from the shoot: 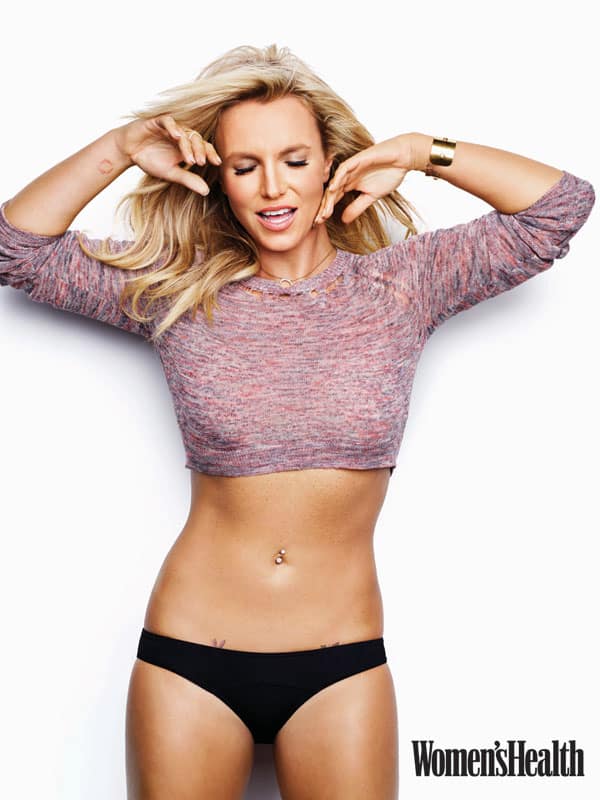 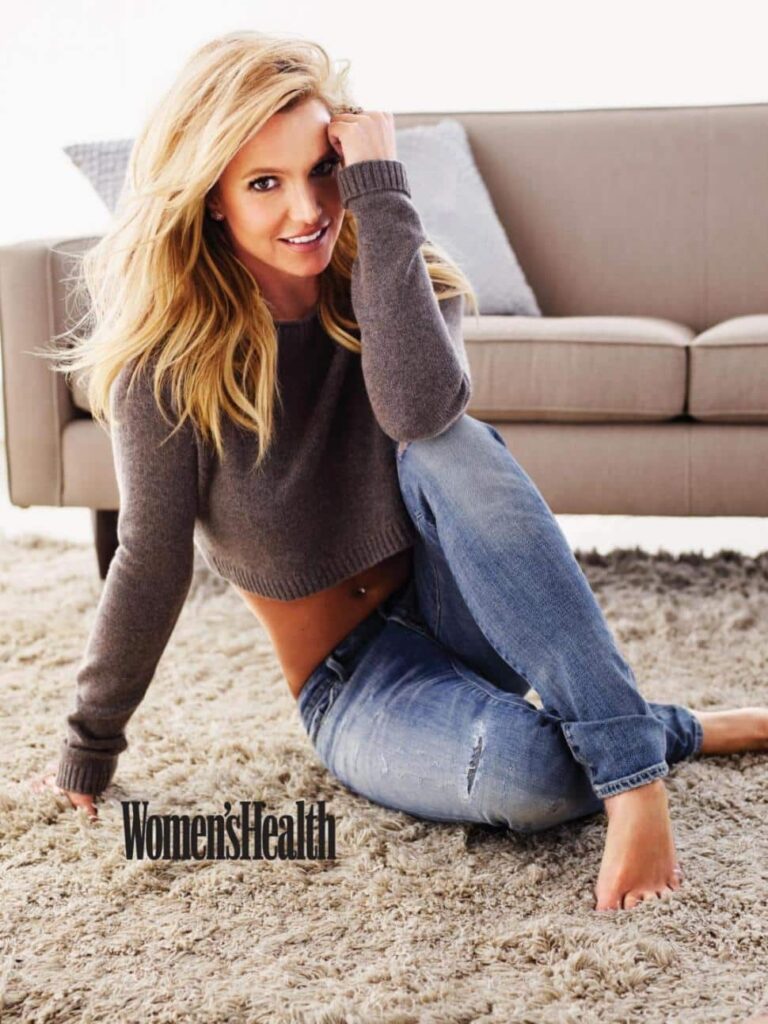 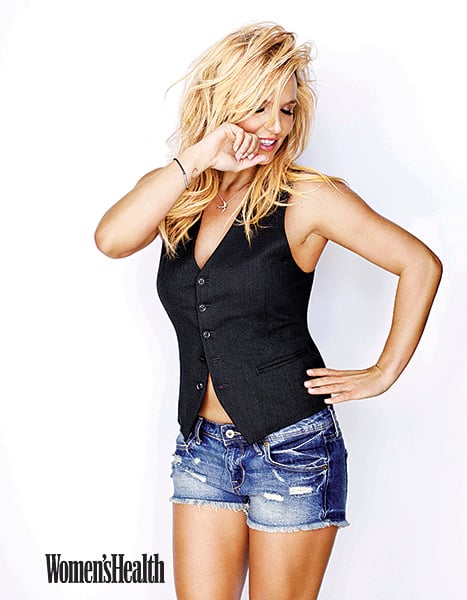 Who is that on the cover of Women's Health & what has she done with Britney Spears?

They said Britney Spears was on the cover of Women's Health, but I don't see her… pic.twitter.com/qxm55gAoEH

Love my #Britney Spears but why did women's health make her look like Heidi Klum? #ohthatdangphotoshopagain