Ariana Grande Got Hit In The Head By An Angel...

This year’s Victoria’s Secret Fashion Show sure was “magical” for Ariana Grande this Tuesday night in London.

During her performance of “Bang, Bang”, the singer was strutting her stuff next to model Elsa Hosk and everything was going according to plan… until it wasn’t. 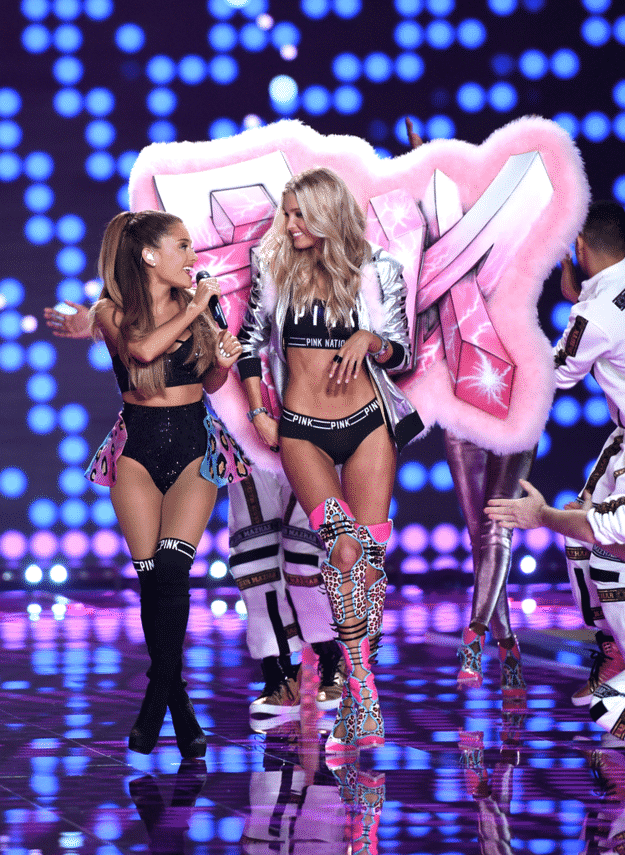 Ariana Grande was smacked right in the back of the head by the enormous angel wing. Ariana’s face says it all.

*Ariana realizes something hit her in the head* 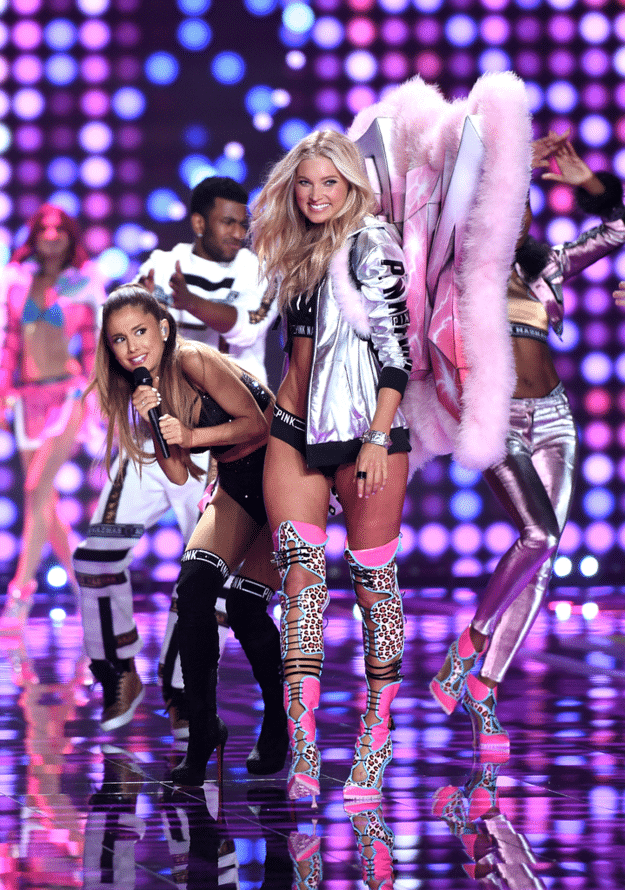 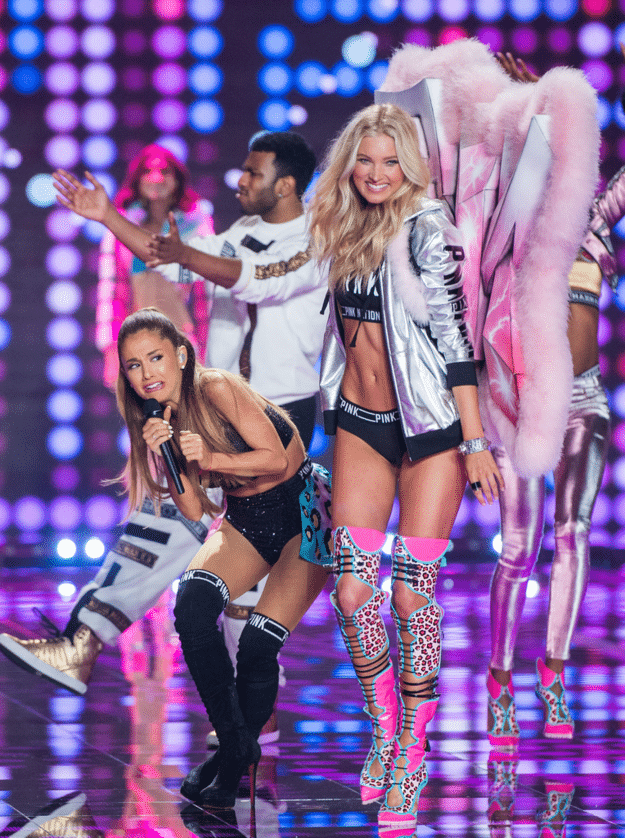 The singer was able to make fun of the situation herself on Twitter after the show.