15 Discontinued Foods You’ll Wish Were Back

It’s always a shame when a beloved food item gets discontinued — in the world of snacks, it seems that only the good die young. Earlier this year, a limited re-release of popular 90s soft drink surge caused something of a sensation on the internet; here are 15 more examples of treats from yesteryear that you’ll wish never left us.

Like many snack spin-offs, Butterfinger BB’s weren’t long for this world.

Released in conjunction with Get Smart, this soda was probably better than the movie.

How did being 3D make these taste better? No one really knows; it just did. 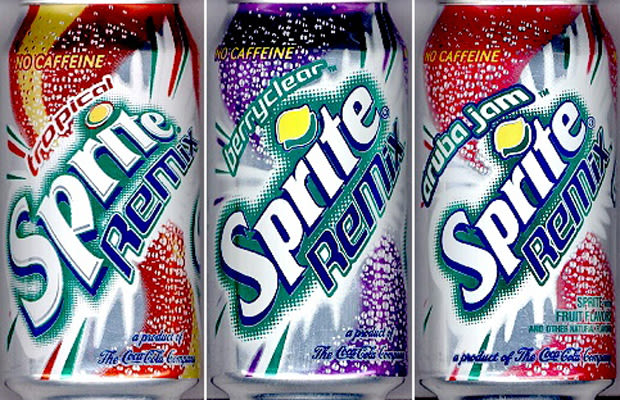 Tropical and Aruba Jam were fine flavors, but Berry Clear was clearly the top dog when it comes to Sprite Remix.

This one has all the makings of a classic Snapple flavor, but for some reason remains unavailable to most.

Outdone by its clearly inferior sibling the PB Twix, this innovative biscuit bar doubles up as your morning coffee.

One of many missed cereals, Waffle Crisp was perhaps undone by its terrifying, bug-eyed mascot.

A rare alternate flavor for Dr Pepper, this cherry variant deserved much more than its one-year lifespan.

This fruity treat was truly an Altoid for the ages — shame it didn’t last longer. 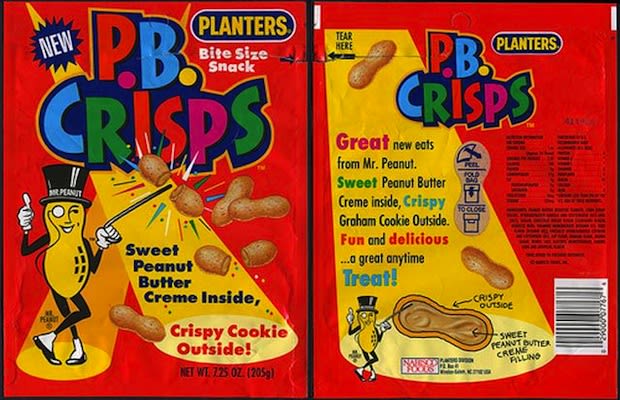 P.B. Crisps were an afternoon favorite for many growing up, and recently several campaigns have been launched to get this discontinued food product back on shelves. 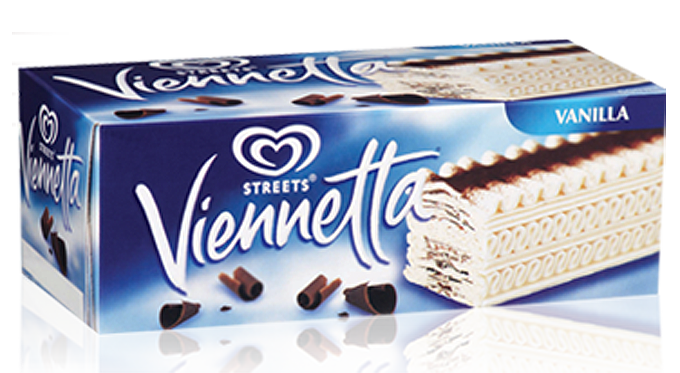 Still available internationally, American eaters are unable to enjoy the delights of this sturdy dessert. 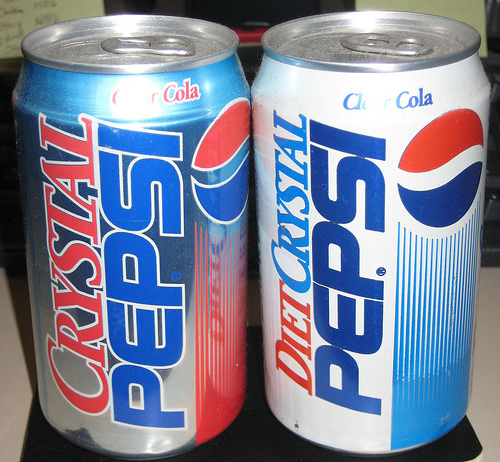 Transparent cola is a gimmick so ’90s that it hurts, but who wouldn’t buy into it again if it were re-released? 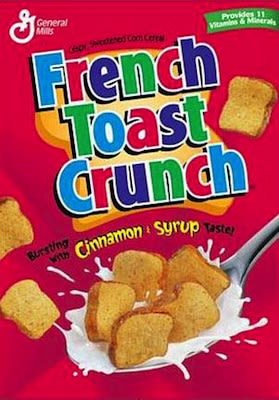 The obvious next step for Cinnamon Toast Crunch, this breakfast option gave you all the taste of French Toast with all the ease of a bowl of cereal.

Remember when McDonalds served pizza? What a world to live in.

What’s you most missed discontinued food item? Let us know in the comments section below, or get in touch via Twitter by following @SocialNewsDaily.