by Dan Evon 8 years ago10 months ago

If anyone ever tells you that being in a marching band is lame, show them one of the FAMU band’s routines.

During halftime of the Florida Classic game between Florida A&M and Bethune-Cookman, the FAMU marching band positioned themselves into the Kermit drinking tea meme. 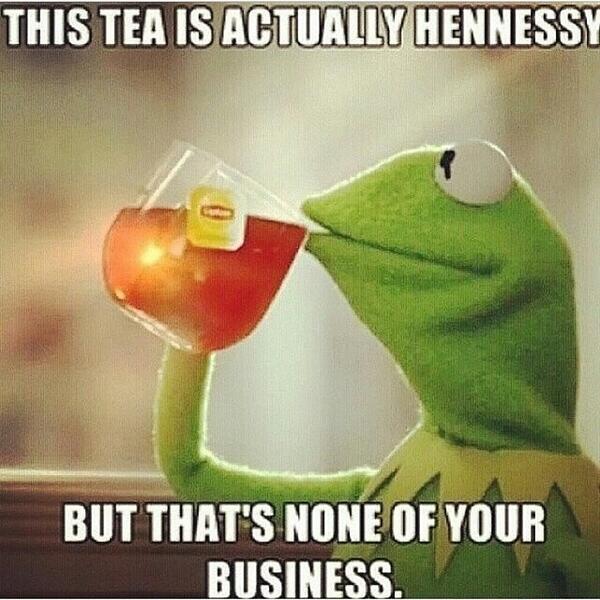 I’m not exactly sure how FAMU is using the Kermit meme to insult Bethune-Cookman but I don’t really care. The routine is pretty cool whether you get the joke or not.

You can check out the video below. It’s about 13 minutes long so if you just want to see the Marching 100 slip into the Kermit meme foundation, skip to the three minute mark.

The Marching 100 have been parading down the field since 1892 and they are still one of the most impressive college marching bands.

FAMU writes: “FAMU’s marching band has been credited for not less than 30 innovative techniques which have become standard operating procedures for many high school and collegiate marching band programs throughout the nation. Penchant for precision demonstrated in every aspect of its performance is a key to the success of the “100.”