by Dan Evon 8 years ago10 months ago

NBC isn’t the only company working on a new Peter Pan. The first photos from Warner Bros. upcoming film Pan were released today.

The film is based off J.M. Barrie’s classic story but it won’t be like any Peter Pan movie you’ve seen before. Instead of showing an epic battle between Peter Pan and Captain Hook, Pan will focus on the origins of Neverland. Sure, there will still be a pirate villain, but Hugh Jackman will be playing Blackbeard and not Captain Hook. 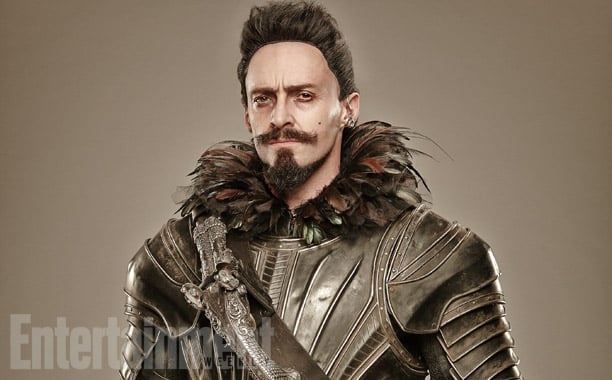 According to Entertainment Weekly, Blackbeard, a cruel pirate with a flying ship, starts stealing orphans from their beds. Peter Pan, played by Levi Miller, gets taken to Blackbeard’s ship where he meets another young man, played by Garrett Hedlund, who will eventually become Captain Hook. 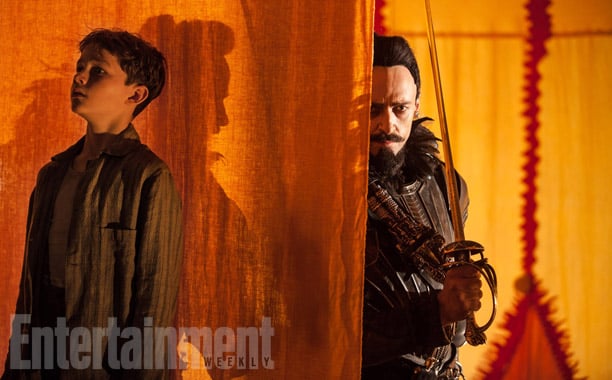 It’s a good time to be a Peter Pan fan. In addition to the new movie, there will also be a live broadcast of the classic play this Christmas on NBC. Peter Pan Live! will star Allison Williams and Christopher Walken.