13 Perfectly Timed Photos that will Blow Your Mind!

We love perfectly times photos. There’s just something that makes us stop and wonder “Wow – what are the chances of that?” Of course, there are the classics like a bullet shooting through an apple or a wine glass shattering on the ground.

Perfectly timed photos don’t have to be scripted, planned, and taken by a professional, though. In fact, some of the best photos are taken completely spur of the moment or are discovered on accident hours later, while you’re browsing through your camera roll.

As you might imagine, these photos are few and far between.

Thankfully, there is a subreddit for this (because, why not). We’ve pulled some of our favorites from r/PerfectTiming. 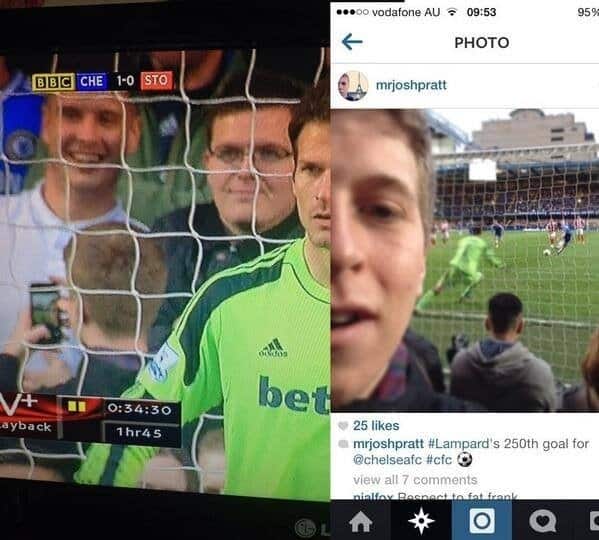 This is by far the most accidentally perfect selfie we’ve ever seen. It’s incredible.

We do have a question, though. Why in the world isn’t this young man actually watching the game, especially in such a crucial moment? There’s a time and a place for a selfie – missing what could be an amazing goal for yet another photo of your face next to a soccer field?

It worked well for you this time, but don’t get too carried away. 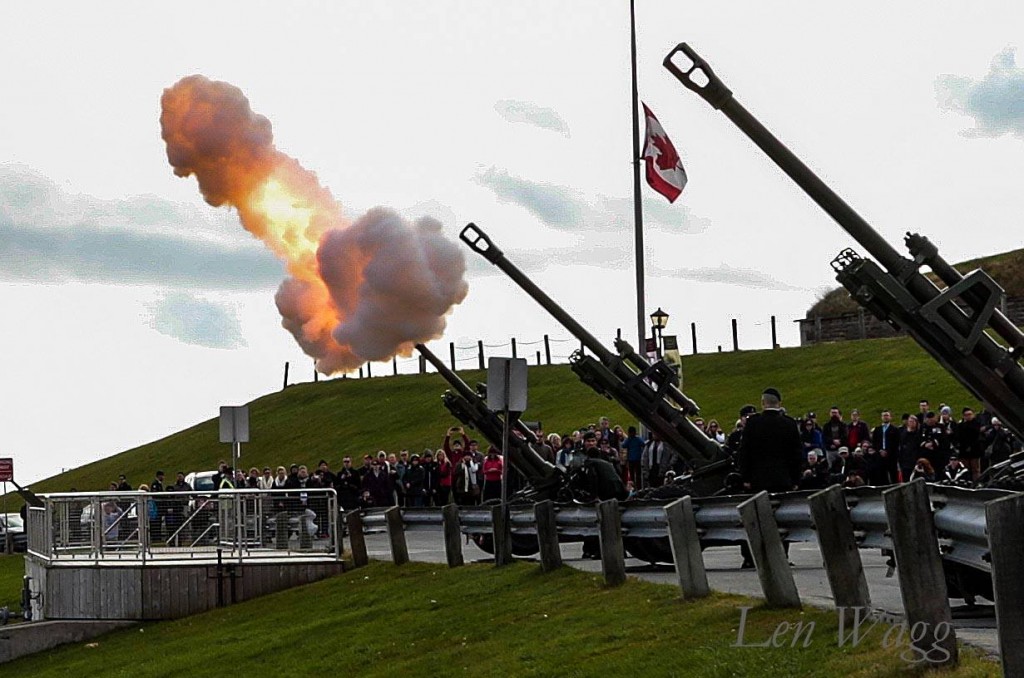 According to the (surprisingly pleasant) commentors over at reddit, this isn’t photo-shopped. It’s a type of cannon (a howitzers) and this plume of smoke does look ridiculously… awkward. 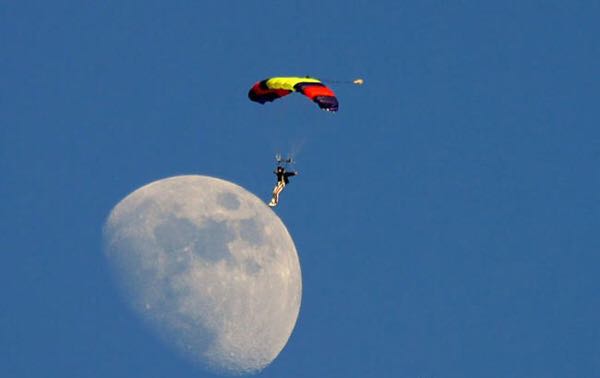 Are we still sending people up to the moon? This has got to be one of the first civilians to do the moonwalk. 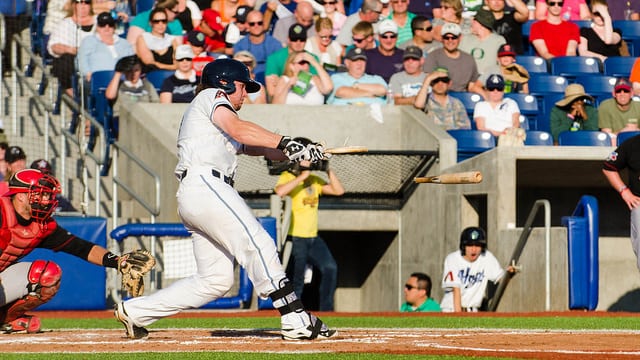 This was just a perfectly timed photo. A tenth of a second earlier or later and we would have lost the other half of the broken bat. Timing is everything. 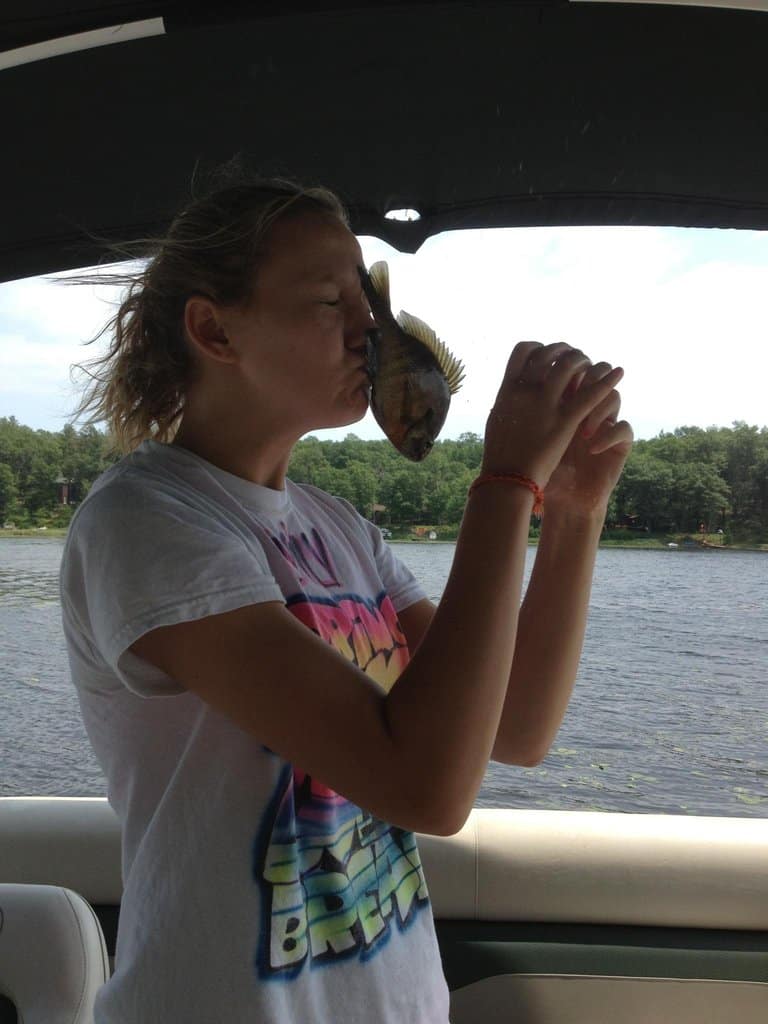 We can’t quite figure out how this photo happened. Our best guess is that this girl wanted a new Instagram photo fake-kissing a fish and at the last minute, the fish jumped out of her hands… and right into her face.

Somehow, this makes it an even better photo. 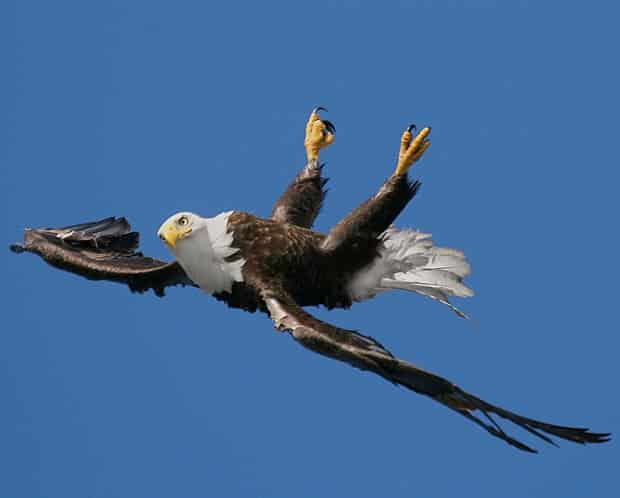 Has anyone else seen a bald eagle flying in a back-flip? This certainly was a first for us.

The best part is the eagle’s face. Something about the brows makes this eagle look very nervous about his aerobatic activities. 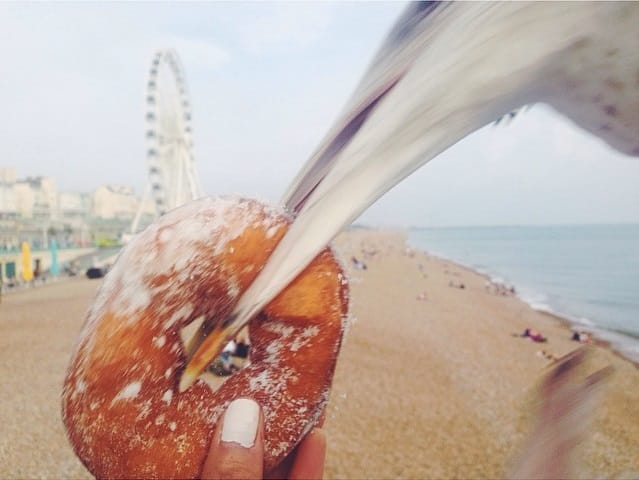 How many of you have gotten your food stolen at the beach? Just this summer, a seagull that was far too brave for its own good knocked my sandwich completely out of my hands and took off with the bread.

The best part of the photo is the fact that you can tell how completely unscripted it is. I would love to see whoever took this photos face right after the bird flew off with their doughnut. 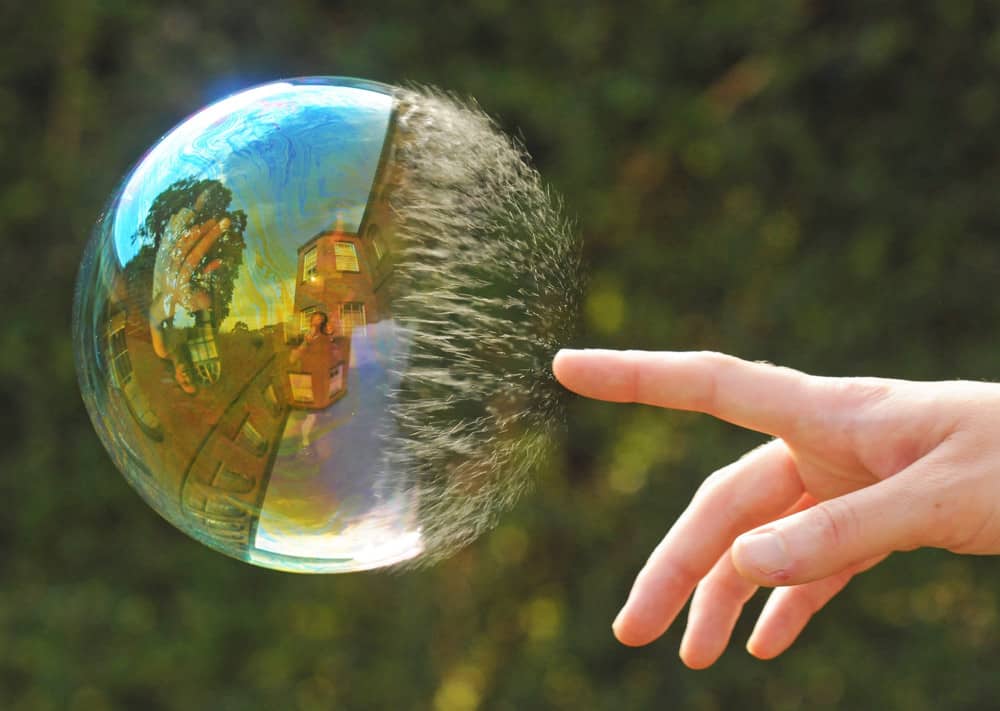 This is just an all-around lovely photo. Have you ever thought about what exactly happens with a bubble is popped? 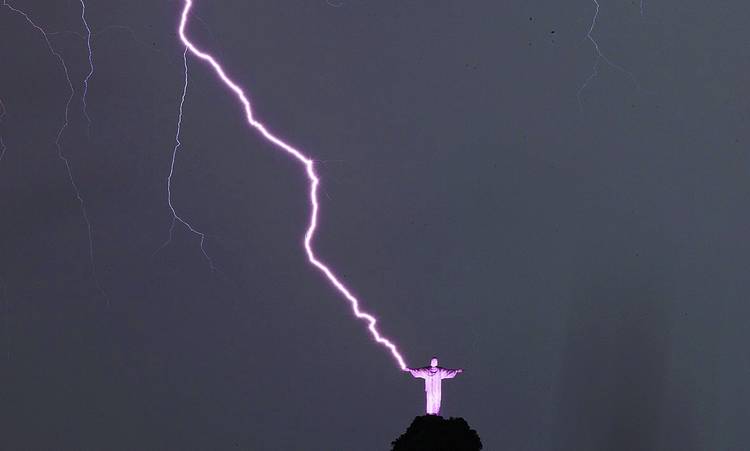 This is also one of those professionally staged, perfectly timed photos. It is a beautiful photo of purple lightening hitting the Christ the Redeemer statue in Rio de Janeiro, Brazil. 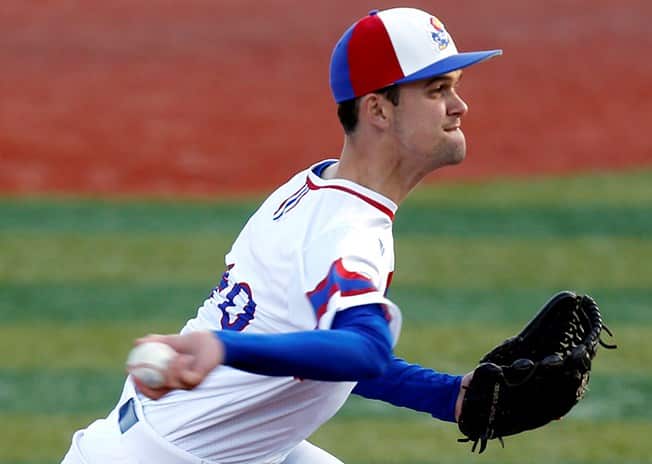 You’ve got to give this pitcher props. That’s a pretty intense throw. We didn’t even know someone’s arm could bend like that (without breaking). 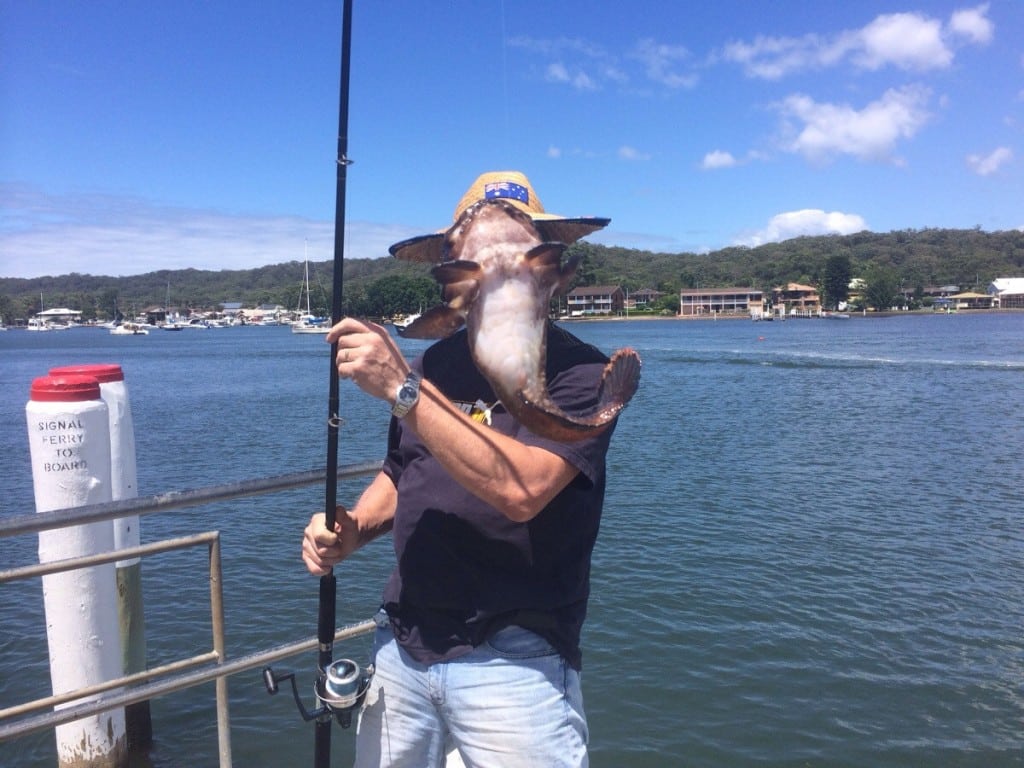 What is it with people and fishes on their faces? We’re guessing this happens more often than we thought.

If you don’t look to carefully at his face, it almost looks like he has the trunk of an elephant. The fish’s fins even line up where an elephant’s eyes would be.

12. Do you still want to go swimming? 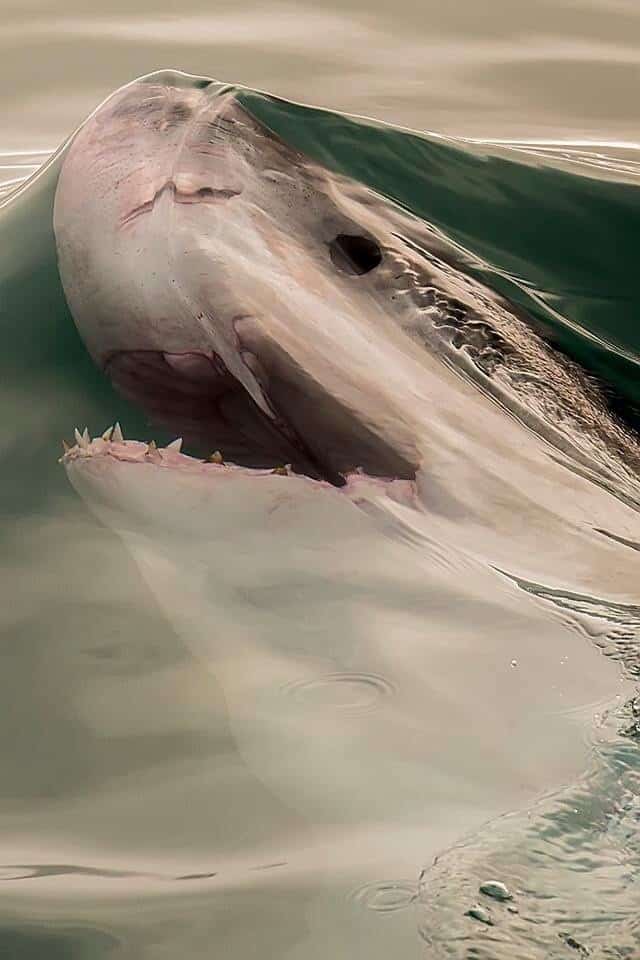 This is an excellently timed photo that also looks rather terrifying.

Anyone eager to go swimming in the ocean now? I’m not. 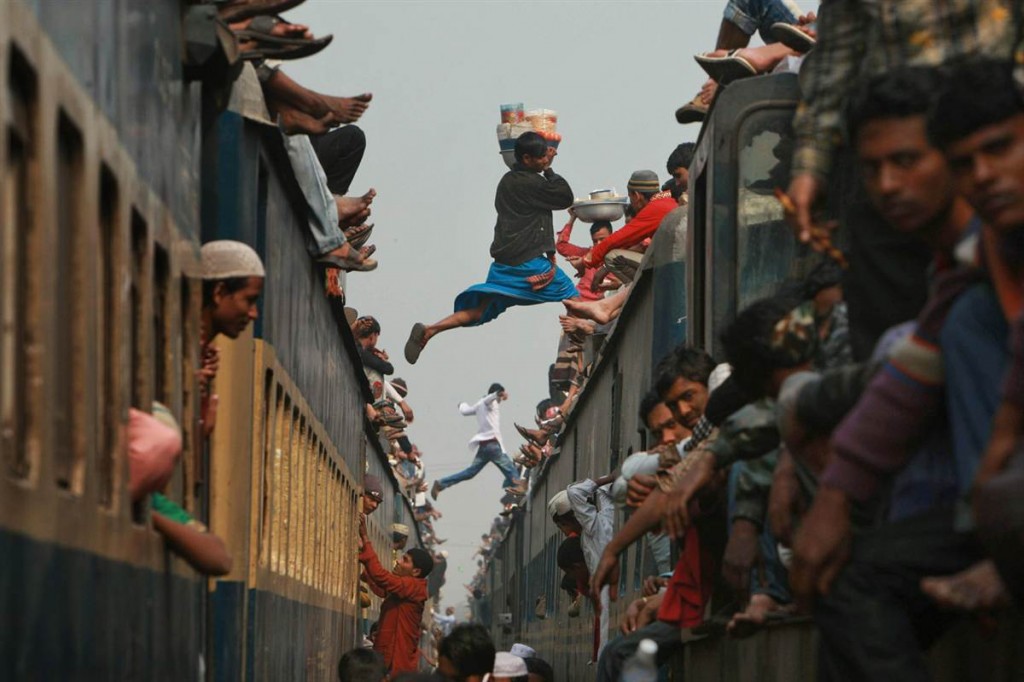 This is one of our favorites, because it shows the reality of crowded trains in non-Western countries – and shows how willing some people are to leap between moving trains. It’s incredible.

If you want to see more perfectly timed photos, make sure to check out this subreddit. If you have any other favorite moments accidentally caught on camera, make sure to share in the comments section!