Yet Another 10 Hours of Walking Video…This Time From the...

Since the original “10 Hours of Walking” video — “10 Hours of Walking in NYC as a Woman” created by anti harassment organization Hollaback! — went unspeakably, unimaginably, monstrously viral with over 36 million hits on YouTube as of this writing, there were bound to be copycats. 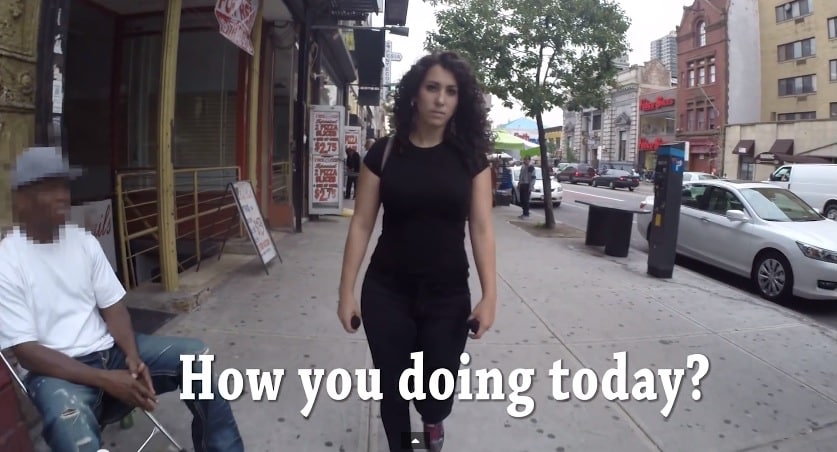 And there were. Many, many copycats.

And yes, these viral video copycats got increasingly sillier and sillier, but at least the protagonists were all humans.

That’s not the case with the latest entry in the “10 Hours of Walking” catalogue. This one is all machine, baby.

And surprisingly enough, it’s pretty entertaining. The concept is decent enough because the Lamborghini does in fact get “catcalled.” There’s plenty of hooligans checking out the Lambo’s sweet bod and curves.

Hooligans such as this guy: 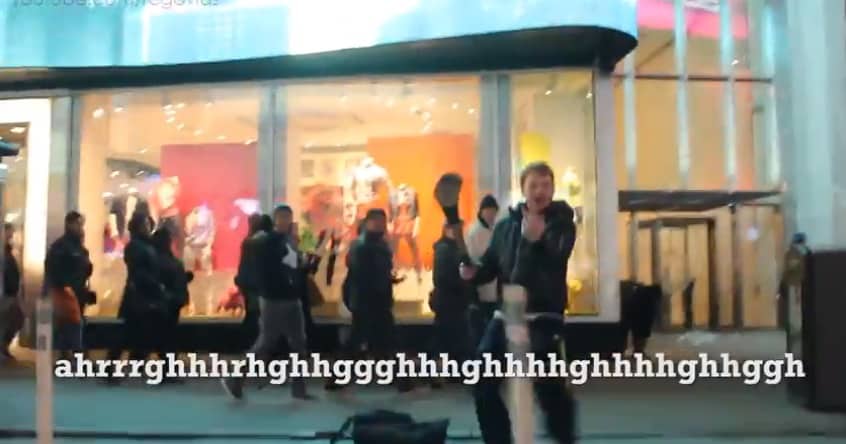 Who knows what’s going on there.

What did people think about the Lambo video on Twitter? It was mostly thumbs up…

10 Hours Of Walking Around NYC As A Lamborghini… cars and women bring out the worst in men. https://t.co/F6UTbkgF8h pic.twitter.com/wSsdfZxF0Z

With some humor thrown in as well:

There is an interesting observation to note when it comes to discussing all of these viral video copycats — and that’s how in spite of it seeming like a played out concept from the second or third or fourth imitator, these videos continue to be shared and discussed on social media.

It’s an interesting case study on the potential longevity of even not very original content on social networks.