Portland Woman Opens Up Cuddle Shop and Is Wildly Successful...

by Juan 8 years ago6 months ago

You might think there’s not much money in the cuddling business but you’d be wrong.

A Portland, Oregon woman named Samantha Hess has officially opened up her professional cuddling business, Cuddle Up to Me, just a few days ago on November 15th.

Hess has been a professional cuddled since 2013, but it’s only this week that the 30 year-old entrepreneur has opened up an actual storefront. 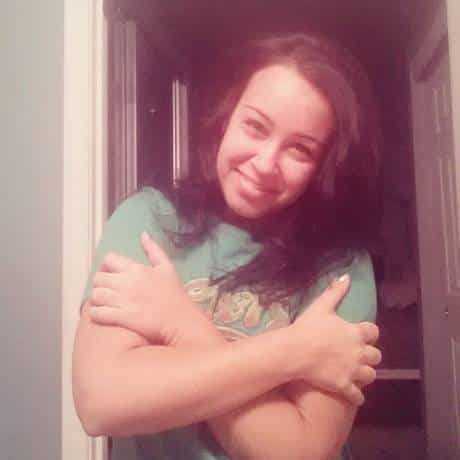 Hess has three female employees who also provide the cuddling services she insists are completely nonsexual.

In an interview with FOX12, she told the local Portland station:

People always think that there’s upgrades or, you know, additional services that we provide, and that’s not true,” said Hess. “It’s a simple service. It’s the same for a man or a woman. We are a family-oriented service. We’re not adult-oriented in any way. We just make people feel loved and accepted for who they are.”

The services take place in four different, security-camera equipped rooms — each with a different theme. Appointments can be booked in 15-minute intervals.

Reactions to Hess’ services have been mixed on social media. From the understanding:

Honestly, I kinda get why this would be popular –> Woman opens professional cuddling shop, gets 10,000 customers https://t.co/9Z19GX5O7Z

A "cuddling shop"? Just plain weird. Who wants to be hugged by a stranger? Via @Independent https://t.co/vhpfXLGtKg pic.twitter.com/WCM1nC2Ig9

What are your thoughts? Does this sound like something you would try?

You can learn more information about Hess’ shop through the company’s website at www.cuddleuptome.com.