List of Stores that will be Closed on “Black Thursday”

In recent years “Black Friday” has turned into “Black Thursday” as retailers inch further and further into the territory of Thanksgiving to entice eager shoppers. It’s an aggressive trend where stores are constantly trying to “one-up” each other and open just a little bit earlier than their competitors, to lock down a solid stream of customers.

Retailers, of course, point the blame at shoppers. Shoppers want to shop on Thursday evening; retailers are just giving the consumers what they want.

Shoppers, in turn, point the blame at retailers. Retailers want to make more money, so they’re opening earlier. While a majority of the shoppers might not want to shop on Thanksgiving, if they wait until Friday at midnight, all the good deals will already be taken.

This year, some shops are opening up as early as 5:00pm on Thursday evening for “Black Friday” sales.

Some people are skipping over home-cooked meals with the family in exchange for elbowing through crowds on Thursday early evening. To some, this is much easier than trying to stay up and wait in line until midnight. 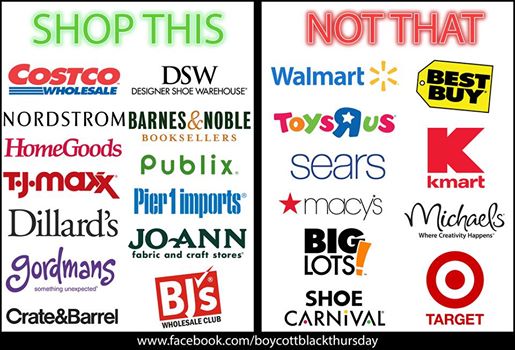 Furthermore, since many shops are now opening up on Thursday late afternoon instead of at midnight, it seems silly and pointless to go at 1:00am on Friday morning, digging through bins that have already been stripped of the good deals.

This year, if you want a good deal, you might have to pack your Thanksgiving dinner in a small, plastic container and eat it in line waiting for Walmart to open.

However, there are still some bigger chain stores that are staying closed on Thanksgiving and allowing their workers to spend time with their loved ones. The stores below have released public announcements saying that they will remain closed for the entirety of Thursday and will re-open sometime on Friday (either at midnight or at 7:00am – 8:00am). 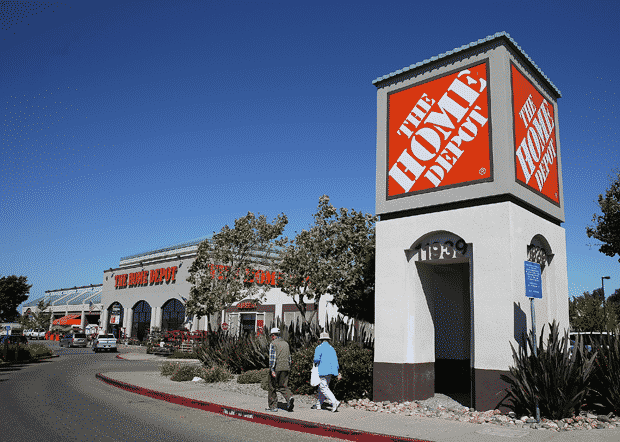 When asked to justify their decision to remain closed on Thanksgiving, a Costco spokesperson released the following statement:

Our employees work especially hard during the holiday season and we simply believe that they deserve the opportunity to spend Thanksgiving with their families. Nothing more complicated than that. 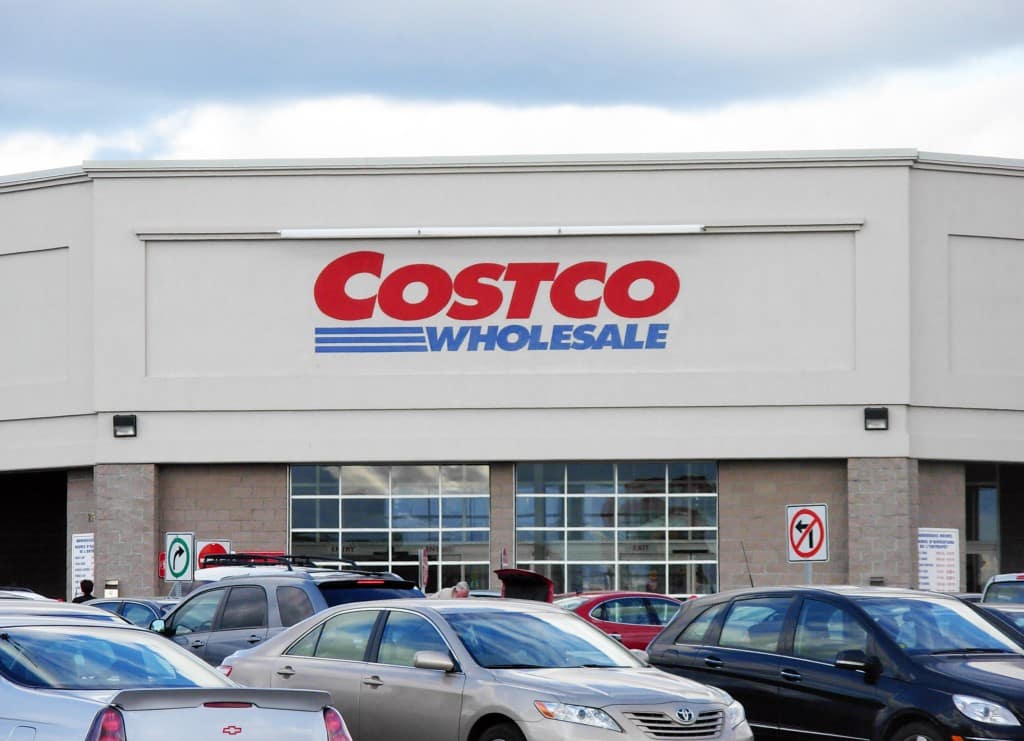 No one knows what the Thanksgiving 2015 season will look. Stores might try to one-up each other again and open on Thanksgiving day at 4:00pm… or they might decide that the extra sales weren’t worth the trouble and go back to opening at 11:00pm on Thursday or midnight of Friday.

For more, you can check out the “Boycott Black Thursday” Facebook page.