Some of the most densely populated cities also happen to look breathtaking at night. Check out these six photos from famous cities at night.

Home to over 13 million people, Tokyo is the capitol of Japan. It contains 23 wards, houses the Japanese Imperial family, and is one of the largest metropolitan cities in the world.

It also looks absolutely breathtaking in the evening, especially if you can get a shot with Mt. Fuji in there. 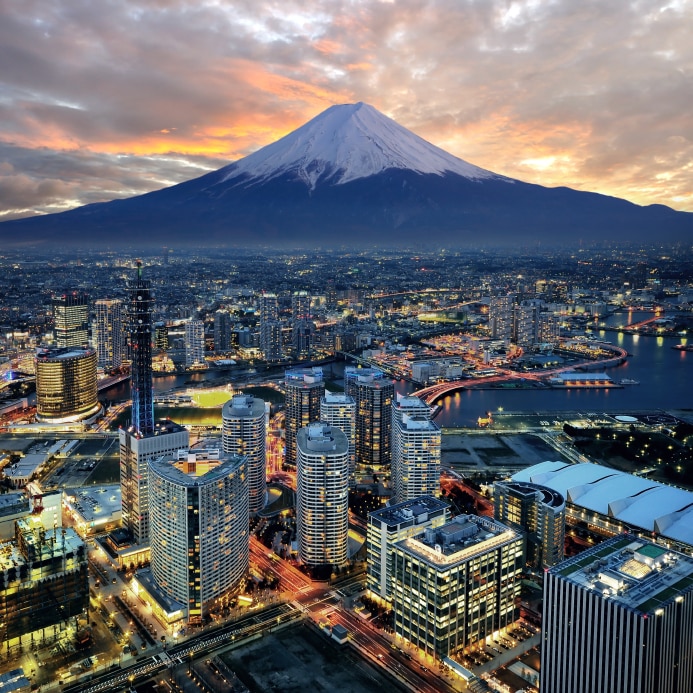 Rio de Janerio is the second largest city in Brazil. Quite a large part of the city (between the mountain and the sea) has been designated a World Heritage City. As you might expect, the mountain and sea combination is very aesthetically pleasing. 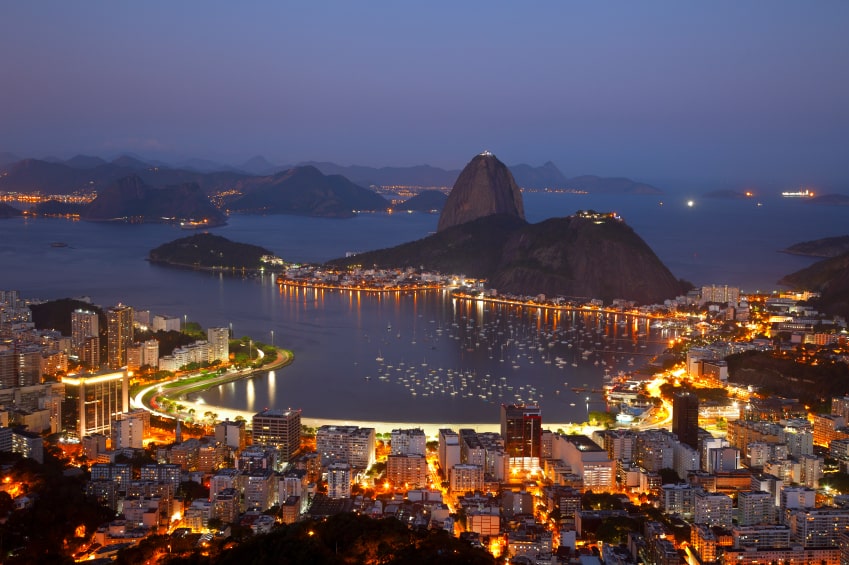 Hong Kong, also known as the Administrative Region of the People’s Republic of China, is one of the most densely populated areas  in the entire world. Seven million people are crammed into its 1,104 square kilometers. 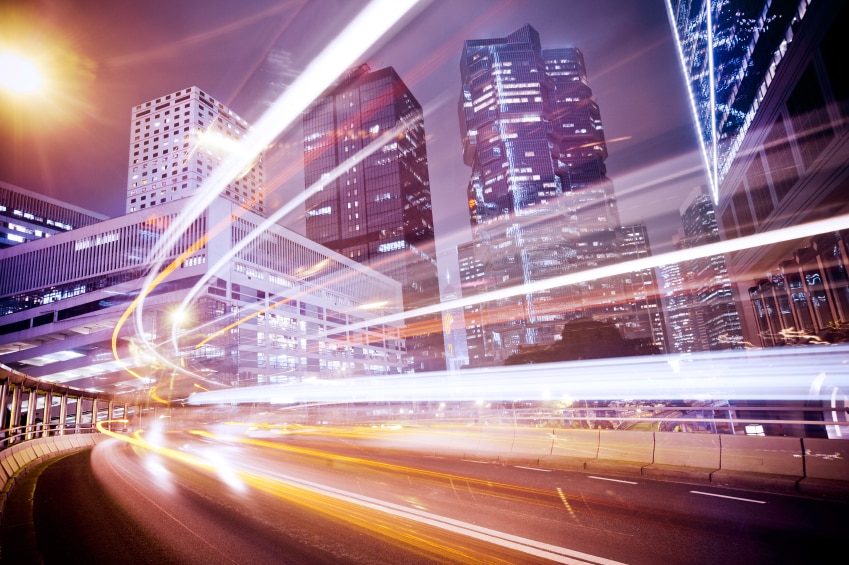 Manhattan is one of the five boroughs of New York City (it also happens to be the most densely populated borough). Manhattan island is bounded by the East River, the Hudson River, and the Harlem River.

It is often described as the “cultural and economic center of America” because it houses both the United Nations Headquarters and Wall Street.

Dubai is one of the seven emirates that make up the United Arab Emirates. The discovery of oil skyrocketed development in the city – now it is famous for its vast skyscrapers and numerous high rise buildings.

These days, oil only accounts for less than 5% of the emirate’s revenue. Instead, it’s economy is funded through tourism, aviation, real estate, and various financial services. 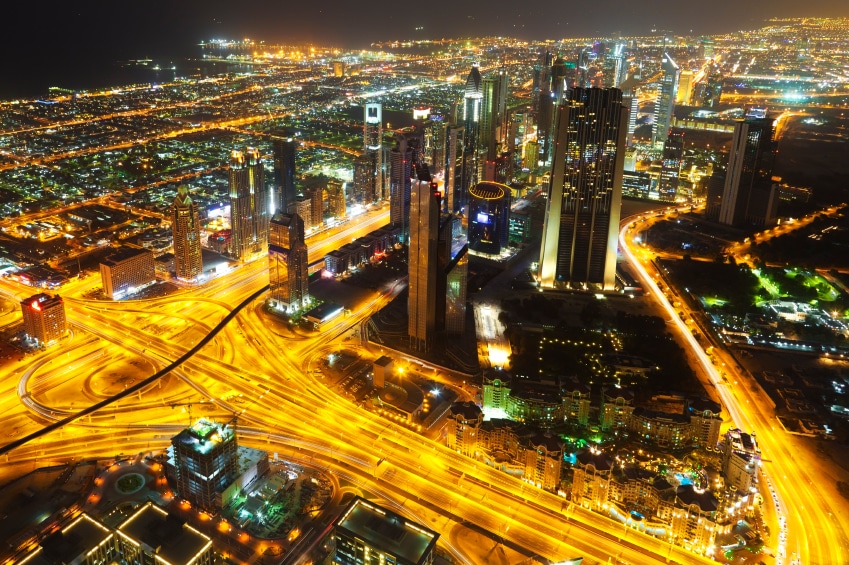 Taipei is the capital of Taiwan, right off the Tamsui River. The city holds a little less than 3 million people. The most famous building on the Taipei skyline is Taipei 101, a 101- floor landmark skyscraper. 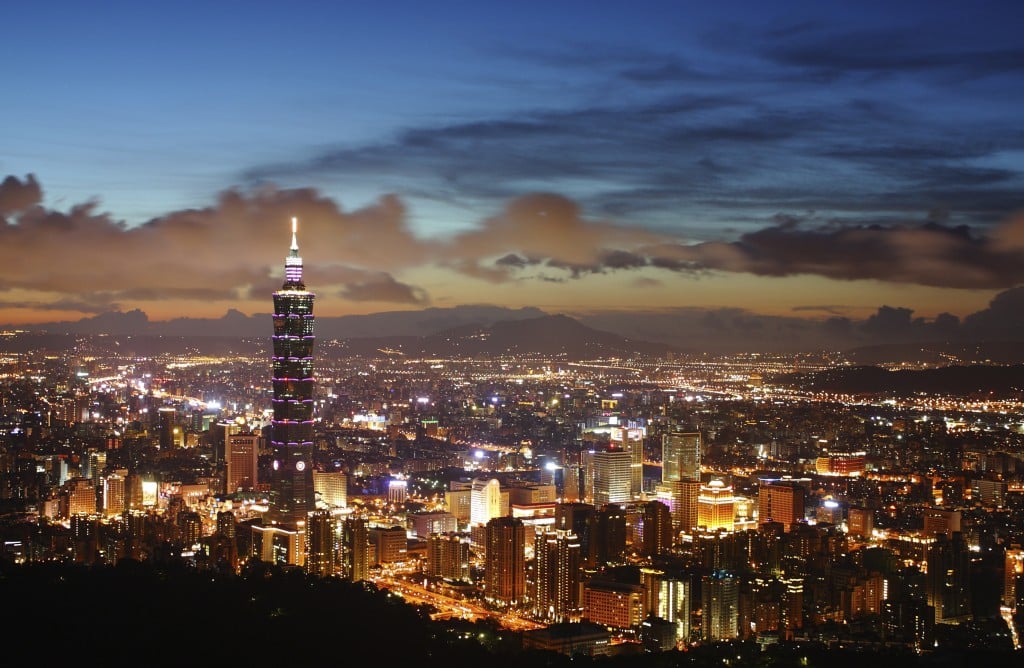