The Dangers of being a Smartphone “Zombie”

Smartphone addiction is a serious problem. Of course, there are the obvious phone-related problems such as not getting enough sleep, becoming easily distracted, losing touch with the present, decreased face-to-face social skills, and depression that are often attributed to too much internet usage… but people don’t realize that cell phone usage can actually be rather dangerous.

Physical injuries where one (or both) of the parties is looking at their cellphone is on the rise, and we’re not just talking about the dangers of texting and driving. Texting and walking can also be dangerous. 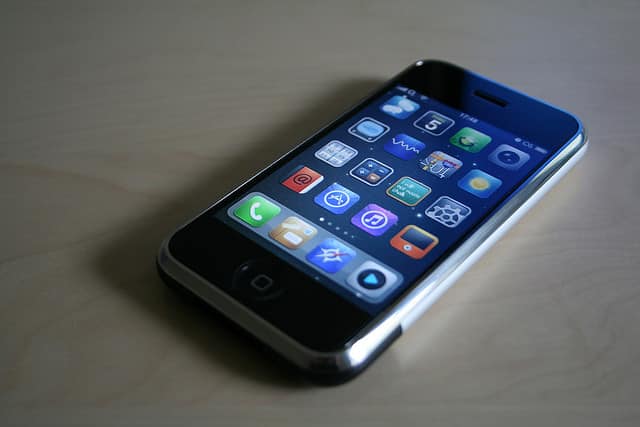 Tokyo, a city famous for its technology and pop culture, has been researching ways to combat this problem. Some districts have begun putting up posters with a public service announcement to watch where you are going – or run the risk of being glared at by fellow pedestrians. This campaign was thought to work because Japan relies on social stigma and a pressure to conform to the group.

Some wonder whether these smartphone “zombies” have even noticed the new posters, though, since they always have their noses stuck in their phone.

According to the Tokyo Fire Department, a record 36 people were hospitalized in 2013 after a pedestrian collision. 26 of these people were looking at their screens during the crash. This was a rather steep increase from the 23 people injured the year before.

Most of these collisions ended with minor scraped and bruises. However, death by smartphone is becoming a chilling possibility near train lines in Tokyo. One of the most famous cases from October of 2013 involved a 47 year old man who accidentally fell onto a railroad crossing while he was engrossed in his phone. Sadly, he was hit by a train and died. 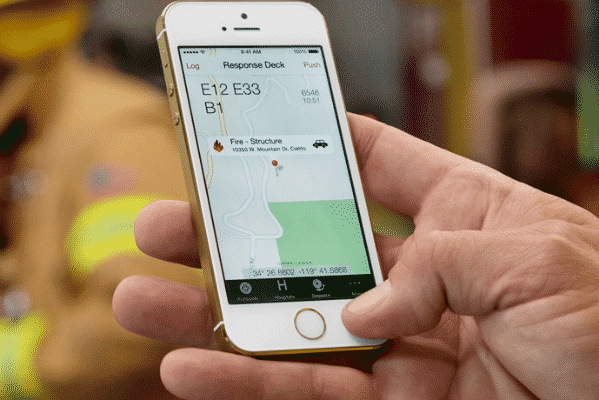 Several cities in America have also begun mulling over the idea of imposing a sidewalk ban on smartphones, where police officers would ticket and fine people who had their nose in their phone while walking. In recent years, there also seems to be an increase in children brought to the emergency rooms after a playground accident. Some people claim this is because their parents are too absorbed in their smartphones and aren’t watching out for dangerous playground situations.

Smartphones haven’t been around long enough to fully understand the consequences of being plugged in 24-7, but the sidewalk “zombie” phenomenon is only bound to get worse, as more people upgrade to Apple or Android devices.

Although you might be tempted to check your email and social media sites every couple minutes, try to keep the phone in your pocket during rush hour commutes, while you’re on the sidewalk, and definitely while you are driving a car.

Let’s keep smartphone-related accidents to a minimum in 2015, please.