In 2012, The Simpsons co-creator Sam Simon was diagnoses with terminal colon cancer. From then, he vowed to give away his millions and create his own foundation.

Pictured here at Simon on the right and the other creators: Matt Groening and James Brooks

Sam Simon described his cancer as “the most amazing experience of his life.” How is cancer amazing? According to Simon, it is because he was surrounded by loved ones and he is able to donate his $100 million fortune to his true passion – animal rights.

Simon was given three months to live in 2012 and immediately started to work closely with PETA and what is now the Sam Simon Foundation, dedicating his precious time to animals. 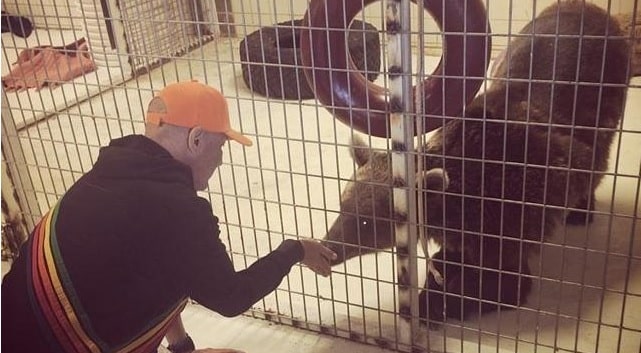 Unfortunately, he has reached the hardest part of diagnosis, even though he clearly defeated the original time allotment. He said he has never been happier and is finally at peace.

You can’t take the money with you! Bravo to Sam Simon and how he is making his time left on Earth more meaningful than ever.