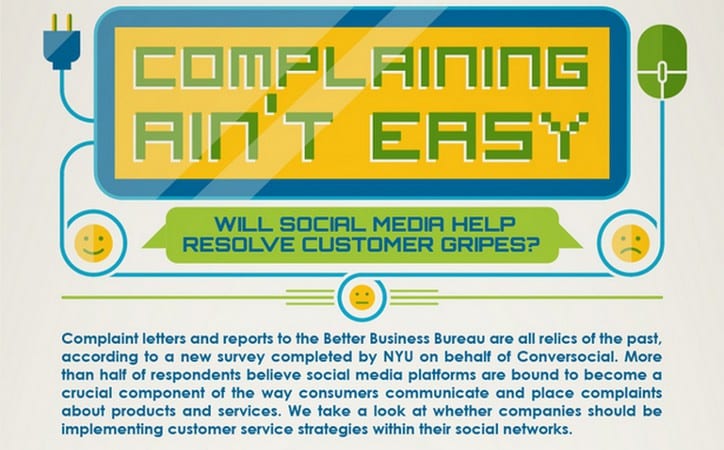 The survey put together for Zendesk looked at social networks in relation to customer service and the impact it has on companies. Taking the top spot, 42 percent believe that social media will play a major role which also includes email and instant messaging, 36 percent believe it is the future, and 22 percent see social media as a fad that will pass and won’t sustain as a platform for customer service.

After being asked, “Would unanswered questions or complaints from customers on a company’s social platform deter you from being its customer?” 50 percent said yes, 39 percent said no, and 11 percent said they didn’t care.

Responding to customers online can be a difficult task and 71 percent said a company never addressed their complaint when mentioned on Twitter. Just 29 percent of participants actually received a response after complaining.

For companies that did respond to their customers, 75 percent found the company’s response satisfying while 25 percent were not satisfied. It’s very clear that social media is not going anywhere anytime soon, and this survey goes to show that companies need to step their game up.

You can check out the full infographic below.