First Look At Johnny Depp As The Big Bad Wolf...

The first photos of Johnny Depp as the Big Bad Wolf for Disney’s Into The Woods has drawn mixed reactions from the internet.

The Pirates Of The Caribbean actor will be stepping into the shoes (paws) of the Big Bad Wolf in Disney’s big screen musical adaptation of the classic 1987 fairy tale. The first photos of the character were published today in Entertainment Weekly. 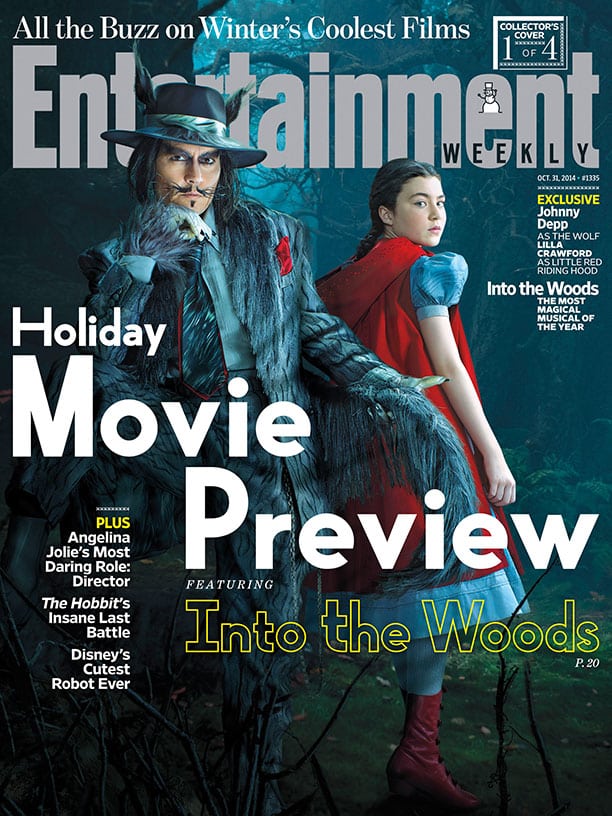 Screen Crush ripped Depp’s costume saying that he looks more like a creep than a wolf and io9 just couldn’t get past the fact that Depp looks like a pedophile standing next to 13-year-old Lilla Crawford, who plays Little Red Riding Hood. Others just thought that Johnny Depp looked just like Johnny Depp in every other Johnny Depp movie.

Here’s a photo of #JohnnyDepp looking like Johnny Depp, or every character he’s ever played ever. pic.twitter.com/F1k1KBIvS1

Johnny Depp was like, “Oh, you think Christopher Walken looks insane as Captain Hook? Get a load of this.” pic.twitter.com/HI6VTRTteP — Tyler Coates (@tylercoates) October 22, 2014

I didn’t know SNL did an INTO THE WOODS sketch! Can’t wait to see Depp’s real costume!

Of course, some people thought Depp, and the rest of the cast, looked fantastic.

Looks like INTO THE WOODS wins the Makeup/Hairstyling Oscar. — Michael Schwartz (@mikemovie) October 22, 2014

Depp’s costume may not be too reassuring but I think we can all agree that Meryl Streep makes a pretty good witch. 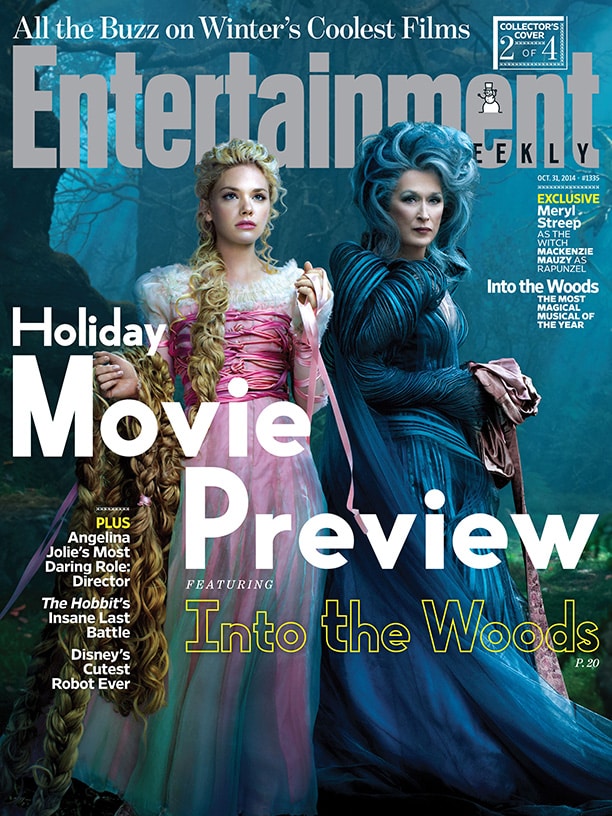 Streep said: “I’ve been offered many witches over the years, starting when I was 40, and I said no to all of them … But this was really fun because it played with the notion of what witches mean. They represented age and ugliness and scary powers we don’t understand. So here’s my opportunity to say, here’s what you wish for when you’re getting old.”

The new musical, which was written by Stephen Sondheim, will be directed by Rob Marshall. Depp will be joined by Chris Pine, Anna Kendrick, James Corden and Emily Blunt. The movie hits theaters this Christmas. Check out the trailer below.