Is that you, Renee Zellweger? You probably know the Oscar winning actress from movies like Jerry MaGuire and Bridget Jones’s Diary but the actress looks a little bit different these days. Zellweger was almost unrecognizable when she walked the red carpet this week at Elle’s 21st annual Women In Hollywood Awards.

Many people are speculating that the actress had some form of plastic surgery. Dr Alex Karidis of London’s Karaidis Clinic speculated that Renee had botox injections and possibly an upper eye lift.

Karidis said: “The distance between the brow and her eye is much smaller than before… Her forehead is smooth – you would expect more expressive wrinkles when she smiles which indicates a possible small dose of Botox between the eyelid and eye.”

Here’s a look at Renee Zellweger from the movie Jerry Maguire. 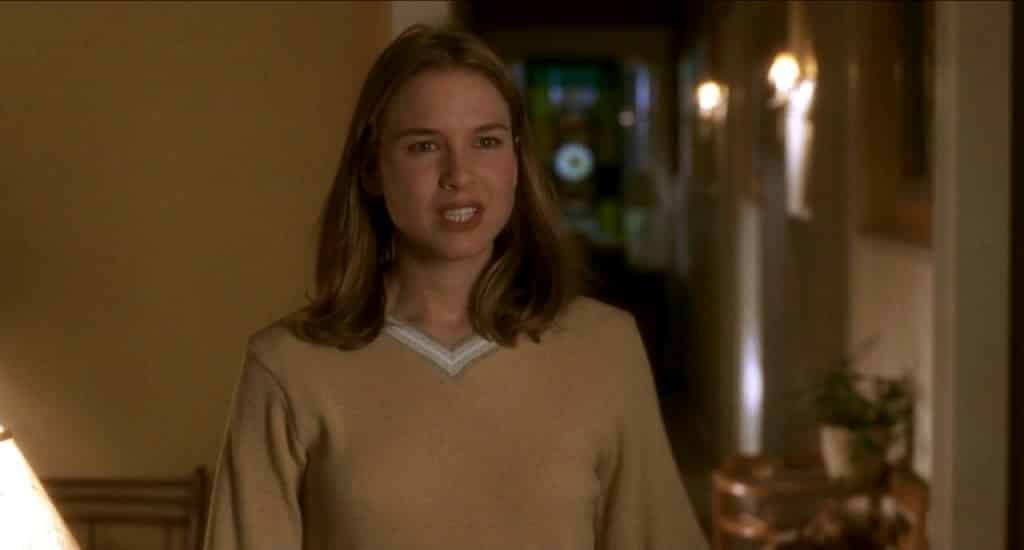 Renee’s appearance has been the topic of discussion before. The actress has harshly criticized for gaining weight during the Bridget Jones’s Diary franchise.

Rene addressed the criticism in an interview with Express, saying: “I have a lifestyle that involves keeping my sanity by going to the gym… When you read reports that you are starving yourself or that you are anorexic it’s very unfair and disappointing. It’s not very pleasant to read reports which say you’ve gone too far or this or that.”

What HAS Renee Zellweger done to her face? Looks Unrecognizable… https://t.co/S9yslbveHF pic.twitter.com/ghwcZVWWkT

What the hell?! Renee Zellweger is completely unrecognisable pic.twitter.com/Iyml8AzAKL

Do you think Rene Zellwegger looks a little different?