Are Facebook Apps Keeping Track of More Than They Should?

Your privacy while you use your smartphone has become even more of a hot button issue over the course of this year — and it seems like Facebook might be the next company to step into the firing lines. A Reddit user has found evidence that both the company’s flagship app and its ‘Messenger’ counterpart might be keeping an eye on more of your usage than they perhaps need to.

The user, known as ‘xXCallMeGreenyXx’, has found evidence that the apps are collecting information on everything from how many pixels you scroll through via the in-app browser to what sort of credit card you use. The more standard metrics that the apps keep track of are probably intended to give feedback to its developers so that they can make the experience better for users — but its thought that all this logging is part of the reason that the apps run so slowly on older devices.

Despite the fact that it’s rather inconvenient for user to have to make do with a slower app, there’s no reason for users to worry too much about the information being collected. While the sort of credit card you’re using might be passed on, none of your other financial details will be; it’s simply a matter of market research. However, it’s easy to see why many users consider this an invasion of their privacy, especially since it seems to come as a detriment to the usability of the app itself. 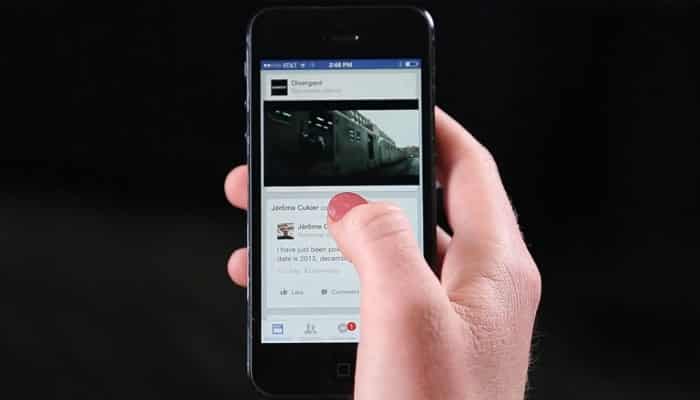 While hoaxes about having to pay for Facebook continue to rear their head on a regular basis, it seems that the real detriment to using the service — at least on your phone — is allowing the company to take a peek at your usage habits. In a sense, you’re still paying to use the app; the metrics taken from the way your interact with advertising allows Facebook to finetune the way they use their service to market products more successfully, which in turn allows for greater potential earnings.

This might not sound like too much of a big deal, but with user privacy fresh in people’s minds after leaks earlier in the year, it might just cause a major headache for Facebook. Users are becoming less and less trusting of companies, and it’s causing them to hold their personal information far closer to their chest than ever before. It’s a matter of principle — if Facebook can track these metrics, what else do they feel like they have the right to keep an eye on? It’s a contentious issue, and it’s something that will undoubtedly be a major talking point for months and years to come.

Are you bothered by the way Facebook track user activity using their apps? Is it enough for you to stop using their products altogether? Or are you of the opinion that they have a right to keep an eye on how users utilize their services?