Finding out that your pregnant can bring a wide range of emotions. Some people are terrified at the prospect of raising a child. Others are overjoyed with the idea of being a mother or father. But what happens when an Anime character gets pregnant? 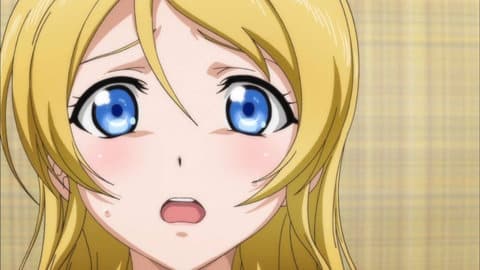 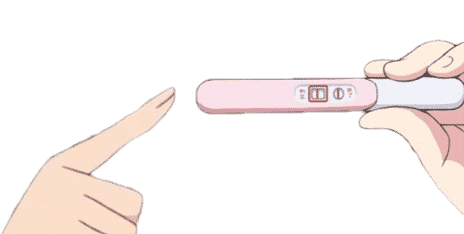 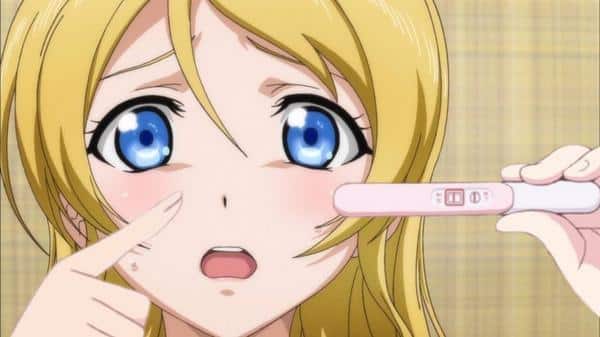 The meme has already gone viral in Japan and is now making its way to the United States. The can search hashtags like #pregnancyannouncement to see more memes or check out the Imgur gallery below.

This is the second time we’ve talked about Anime characters crossing over into reality this month. Last week, Hatsune Miku made her late night debut on Letterman. The appearance was a big hit for fans of the hologram artist but Letterman looked pretty uncomfortable standing next to a blank space on his music stage.