The Princess Bride: Cary Elwes Wrote A Book About The...

There it is. The face and line we all know so well. “As You Wish” was whispered many times by Cary Elwes, the man who played Wesley on the iconic movie The Princess Bride.

Now, 27 years later after the movie was released, Elwes has co-authored a book about how the film was made and it is titled “As You Wish.” 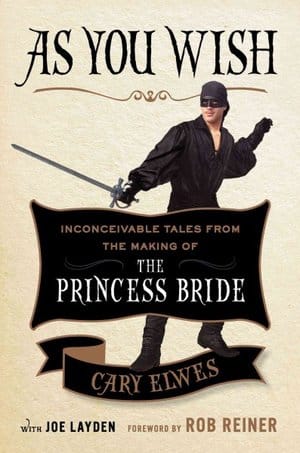 Are we surprised at the title? Now, it is everything we want.

Cary Elwes doesn’t just include his own memories, but those of the other actors and actresses in the movie. “As You Wish” includes memories and moments from Wallace Shawn (Vizzini), Mandy Patinkin (Montoya), Billy Crystal (Miracle Max), Robin Wright (Buttercup), director Rob Reiner and author/screenwriter William Goldman.

Elwes told NPR that “[He] can’t take all the credit. What was so great is that the whole cast stepped up to be a part of the book.” Also, Patinkin bruised a rib from laughing so hard. 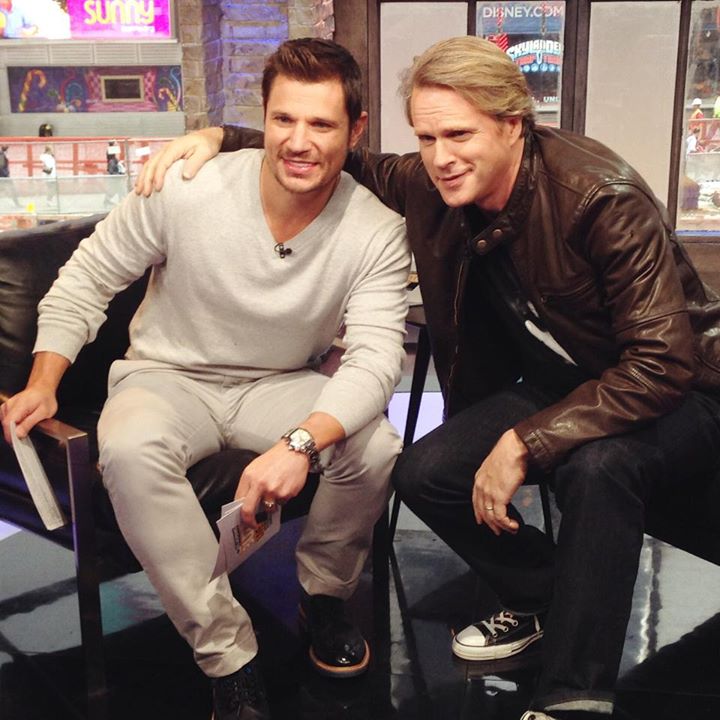 Will you read the book? Share in the comments. The book is in stores today!