The NFL has a long-term contract with Bose. Plain and simple. So it is not surprising the NFL banned players from wearing competitor’s products while on camera or during the chance of being on camera. Specifically Beats By Dre headphones.

Colin Kaepernick and Richard Sherman are avid fans of the product. Well, it helps that they were in Beats commercials. But there has been some more players stepping into camera view still wearing Beats products, even after Kaepernick was fined $10,000 for wearing them in a postgame press conference.

Cam Newton and Tom Brady don’t care about the fines either. Newton may care less since Brady’s were a little less obvious and more sneaky. Cam Newton wore white and pink Beats for Breast Cancer Awareness. 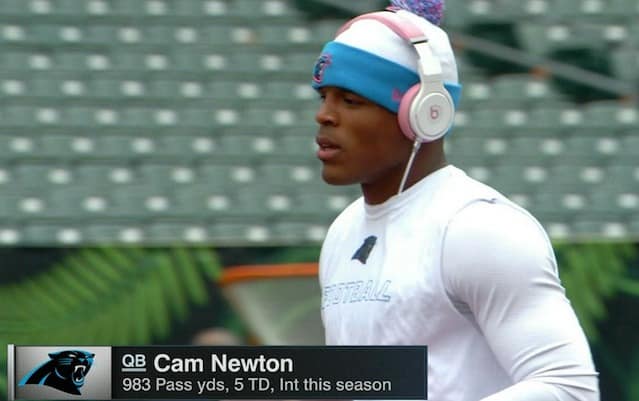 Points for the extra effort, Tom. 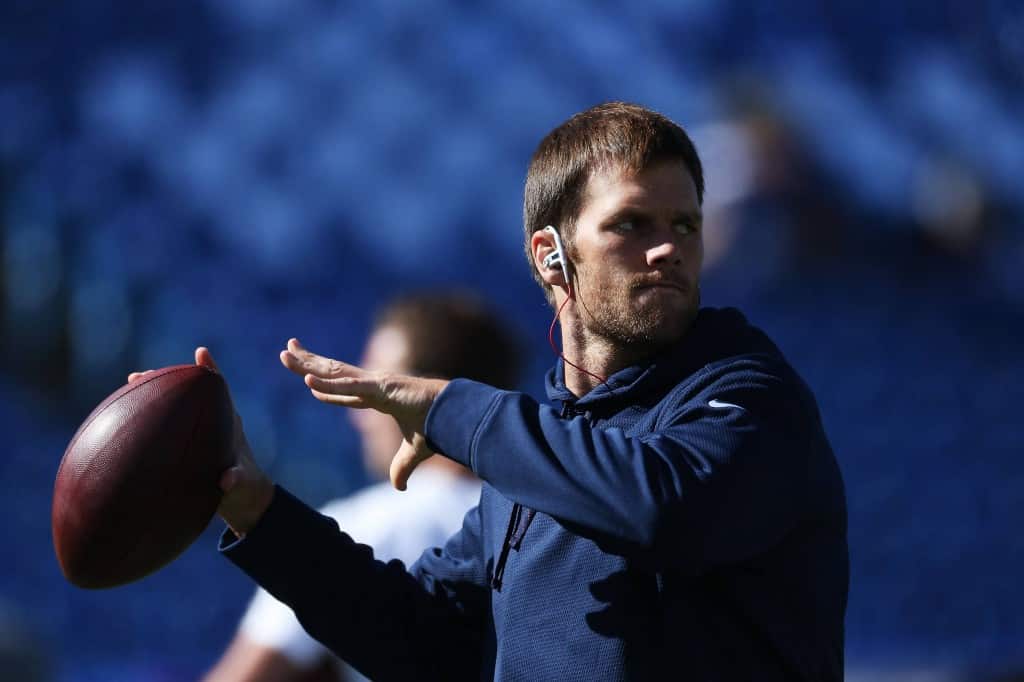 ll ESPN mentioned, players can “wear headphones with competing logos off the bus, into the stadium and on the field for warmups before they get into uniform.” So there is the possibility Newton will not be fined.

What do you think? Do you think this ban is fair or unjustified?