In a recent magainze interview with Flaunt, Nick Jonas bares it all, well most of it. He channels his inner Mark Wahlberg and I don’t think anyone is upset about it. 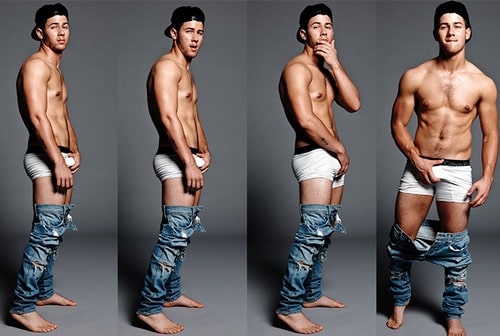 Even though most people are probably only concerned about his body in this issue, the main point was his music.

“I really try to be aware of the purpose of each song,” Jonas told Flaunt about his album. “There are songs on my record that I want people to have sex to, and songs people can listen to when they’re pissed off. And I think that’s the beautiful thing about music: that in those moments, you hear it and it elevates the scenario.”

Seems as if Nick is trying to break away from the clean Jonas Brothers image he had years ago. He is SUCCEEDING. 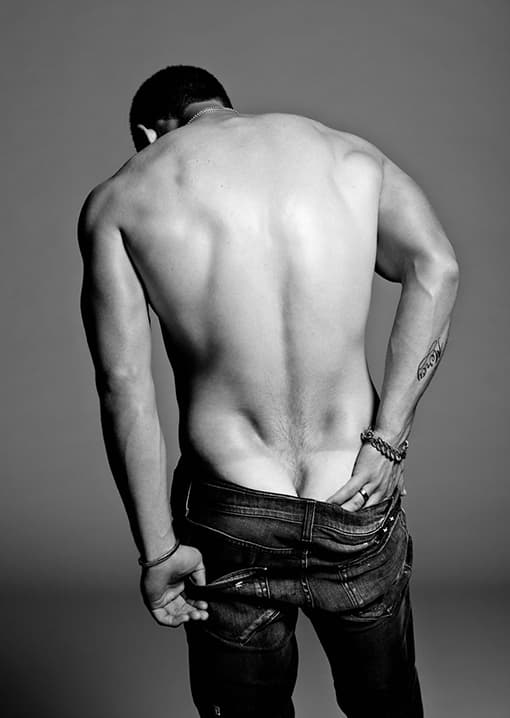 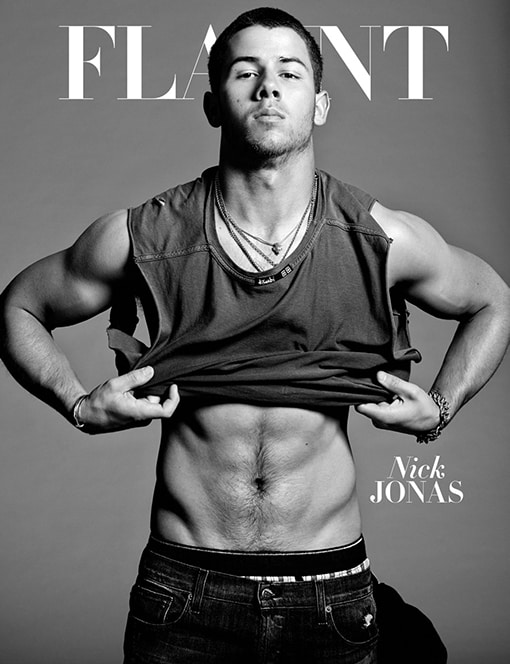