Teenagers Film Themselves Bending An Apple iPhone 6 Plus In...

Yes, the Apple iPhone 6 Plus bends in people’s pockets and when using enough force, can bend a substantial amount. Something that is referred to as #Bendgate

Apparently, being a teenager in 2014 is the pure definition of stupidty. At least for these two teens, Kylie and Danny, who filmed themselves in an actual Apple store bending an Apple iPhone 6 Plus to see if it is actually true. 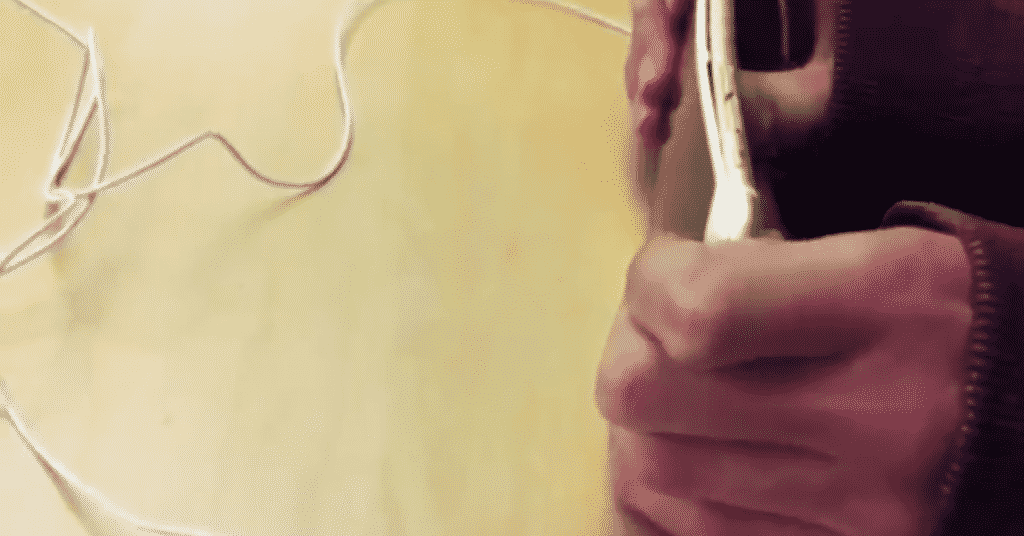 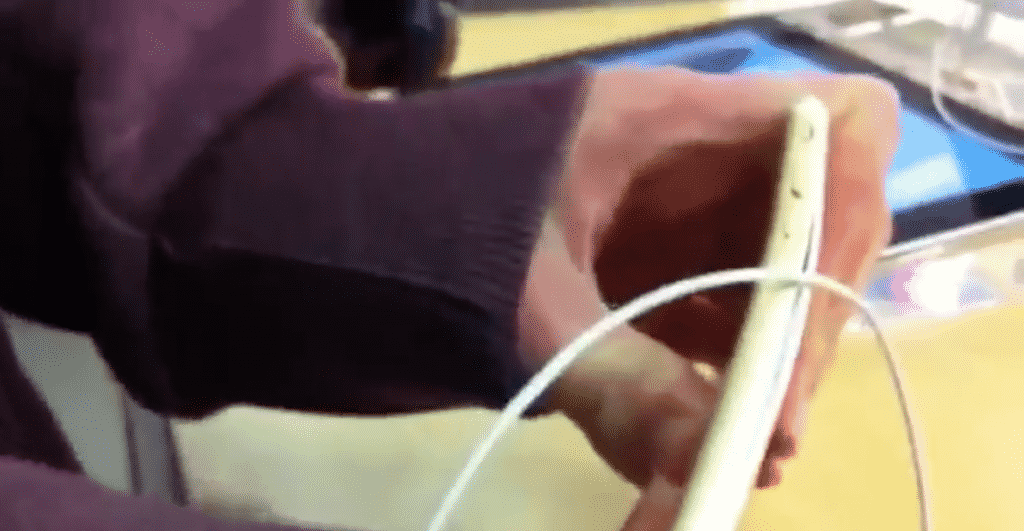 Is reading it all over media sites not enough? Nope. They had to go into an Apple store and test out the phone themselves, record it, show their faces in the video, and even refer to each other by name. Neither of them thought this through. After the video was posted to YouTube, Danny and Kylie, were rethinking their original plan. The deleted the video, not realizing it is the itnernet and people don’t forget.

At the end of the video, one of the boys said, “We were in the Apple store bending and breaking their iPhone, which is like criminal damage I guess. I don’t even care to be honest, because it’s Apple’s fault.” Yup. That makes sense.

Another comment made by one of the teenagers sums everything up perfectly: “The reason why we were laughing was because it was really funny. We were in the Apple store bending and breaking their iPhone, which I guess is criminal damage but I don’t even care, to be honest.”