Woman Had Plastic Surgery For A Third Breast To Make...

Take a moment to digest the title.

A woman from Florida, Jasmine Tridevil (which is not her real name) has recently become internet famous after speaking about her plastic surgery to get a third breast on a radio interview a few months ago. She mentioned how she had to call many doctors to find one who would agree to have the surgery since it is a huge breach of ethics. Jasmie even had to sign a non-disclosure agreement before the surgery. She has not revealed the name of the doctor who performed the surgery. 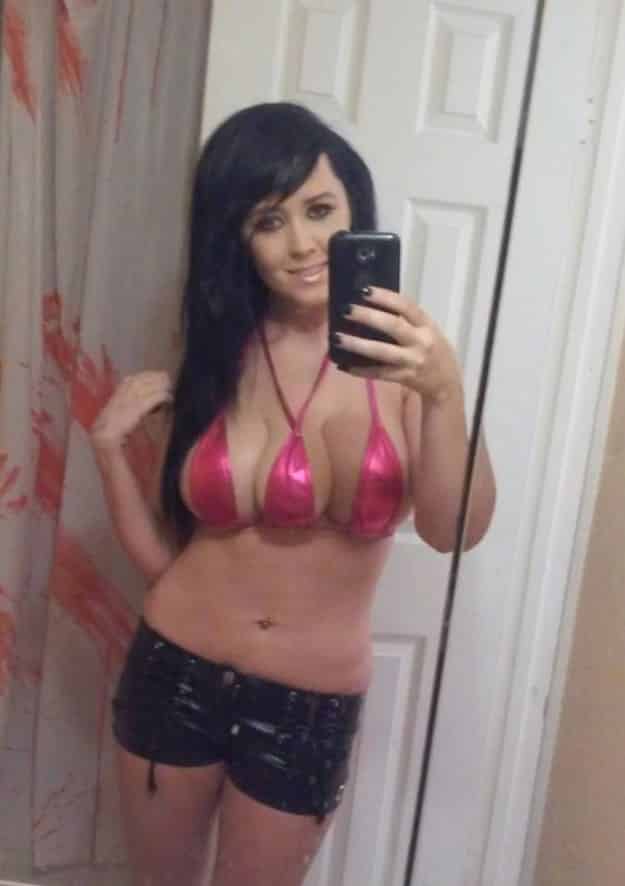 Jasmie said she saved money for two years and the surgery cost her $20,000 total. Her mother and sister refuse to talk to her and her father is unhappy about the decision. Her main reason for getting the surgery seems very backwards and a little odd, “I got it because I wanted to make myself unattractive to men. Because I don’t want to date anymore.”

During the interview she said a mini-implant was put in so the third breast had a nipple, an areola was tattooed around it. Surprisingly, all three do not “match up.” 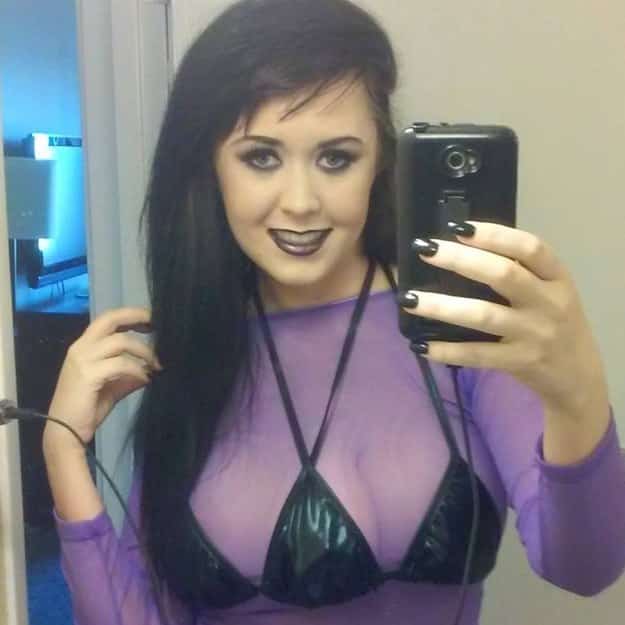 If you take a look at her Facebook page, she is just loving the attention. Posting statuses about YouTube views and upcoming interviews:

“So I’m flying to New York to appear on The Inside Edition show this Monday! Then going to be on the news, Jimmy Kimmel show and Vice magazine! oh and a few radio shows!”

Here is the video she has been posting relentlessly with captions like “Im a creep.. Im a weirdo… 🙂”

Seems like this is perfect timing for the upcoming premiere of American Horror Story: Freak Show. Seriously, Angela Basset plays a 3 breasted woman.