The Good and Bad of Social Media

It used to be that the Internet was all about forums, sharing files, blogging, creating websites using free platforms like Weebly – now you have many other options like this great tool from 1and1.com – and reading the news. People who had access to the Internet were far and few in between, with the stereotype of nerds and geeks the ones being online. The average household didn’t have an Internet connection back then. One would have to go to an Internet cafe, or the library, to go online.

Today, practically everyone’s online, and it’s all about social media. According to Pew Internet Research Project, as of January 2014, 74% of adult Internet users are on social networking sites. One just wonders how much has been added to that figure since then, not to mention the number of kids and teenagers. 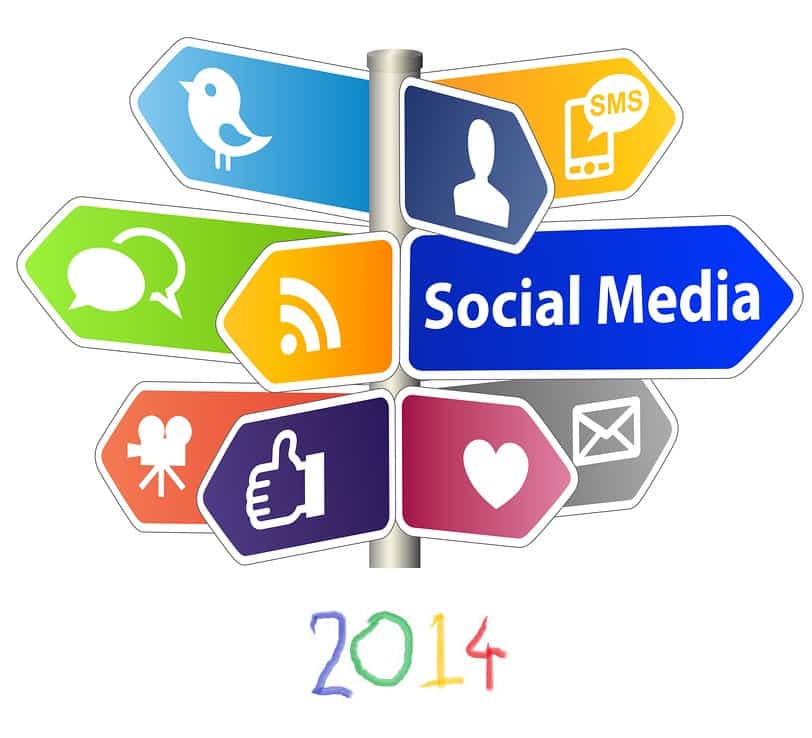 Social media has certainly changed our individual lives and the society as a whole. We can’t deny, however, that there is the good side and there is the bad side of social media.

The good and bad of social media

There are so many excellent examples of how social media has positively impacted the lives of people. Remember Miles Scott, AKA Batkid? He was diagnosed with leukemia when he was 18 months, and at age 5, all he wanted was to be Batkid and to be with Batman. While the caped crusader does not normally show up in public and avoids crowds, he did so this time, together with a huge crowd of supporters, thank to social media.

Then there are hashtags like #GivingTuesday, which is an initiative to get people to celebrate generosity and actually give. Last year, there were over 10,000 nonprofit organizations that participated in the movement, not to mention countless average people and celebrities as well – social media did a lot to spread the word and get people to participate. This year, #GivingTuesday will be on December 2, so mark your calendar.

On the other hand, there are negative things that can be attributed to social media as well. PsychCentral highlights the fact that social media can contribute to a negative self-perception. It introduces the concept of “smiling depression“, which is “used to describe people who are depressed but do not appear so. In America today, 6.7 percent of the population over the age of 18 suffers from major depression, and it is the leading cause of disability in the 15-44 age range.”

You can look at it this way. 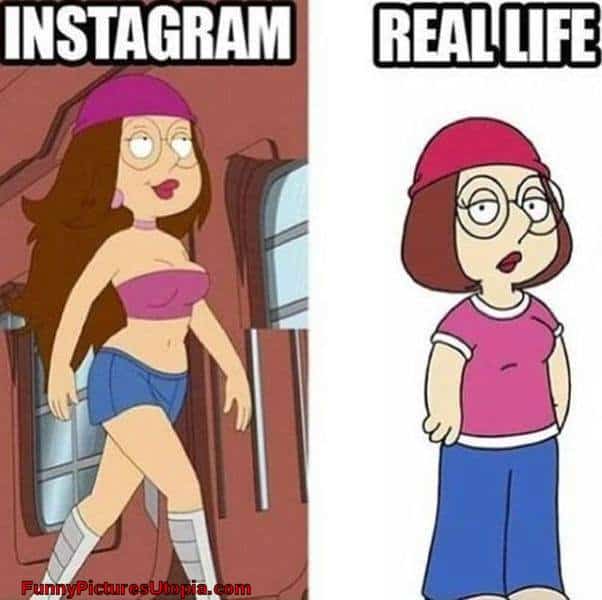 It’s funny, but sadly true. We try to come across as living a happy, exciting, and fulfilling life when in reality, perhaps things are not as rosy as they seem to be.

Another negative thing that arises from social media is the tendency to compare yourself to others.

If people keep posting about how awesome their lives are (even if it’s not always accurate), then you’ll probably end up comparing yourself to them and feel miserable because your life is so “meh” in comparison.

Should we go back to the era when one had to actually type terminal commands to go online? Should we get rid of all social platforms and go back to “just” websites where content is only consumed? Even if that were possible, I don’t think that’s the solution.

What’s important is to know yourself and understand that what is on social media is not always the truth. Just because it’s on Facebook doesn’t mean it’s true, and just because something said something bad about you on Twitter doesn’t mean you’re a bad person. Social media is a great tool, both for personal and business purposes, but it doesn’t have to define your life.

The Wait: Comparing iPhone 6 Lines to Homeless People on the Streets

NYC Hair Stylist Gives Haircuts To The Homeless On Sundays