Woman Throws Litter Back Into Cars After People Throw Garbage...

A woman, presumably in Russia since the YouTube text is in Russian, rides around on her motorbike with a helmet cam, catching people littering from their cars. Once she sees them throw trash onto the street, she drives up and chucks it back into their vehicle. It’s amazing. Why has no one else started this movement?

Posted to YouTube yesterday, the video has gained over 600,000 views. The video nicely circles the dropped garbage on the street and shows her confronting the litterers. What ever was in that McDonald’s bag… definitely made a bigger mess on that lady’s lap. 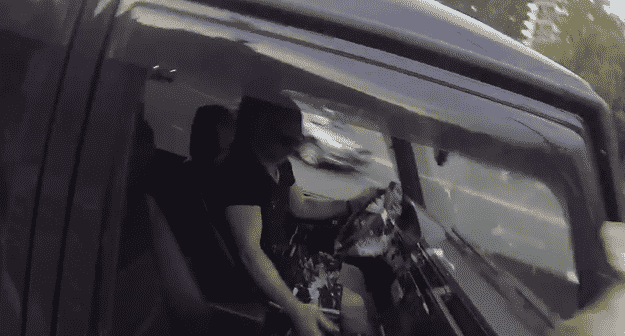 It is unclear if the video is scripted, a stunt, or true strangers getting their garbage back into their possession. But it doesn’t change the fact that it is awesome.