by Noemi T 8 years ago10 months ago

Think a cosplayer is just a nerd in a costume? Think again! Nerds have “secretly” become “cool” and cosplaying has become wildly popular among all sorts of people. Who wouldn’t want to dress up as their favorite character and transform into another being? Every year we are seeing more and more cosplaying. There are cosplayer competitions, forums, and even a cosplaying TV show. Cosplayers are constantly taking things to new levels and getting more and more competitive. You just never know what they will come up with next. From mechanical moving parts to acting out scenes – the more you put in to it, the more you will get noticed.

There are some cosplayers who have become superstars with their amazing costumes and infectious personalities. With thousands of Twitter followers and Facebook fans, here is Pure Costumes’s top 10 cosplayers who are rocking the social media scene!

10. Holly Conrad, or Commander Holly, is a regular in the cosplay scene. Her amazing skill set in special effects translates on to her work as a cosplayer. She brings beautiful artistic work in to all of her costumes and props. 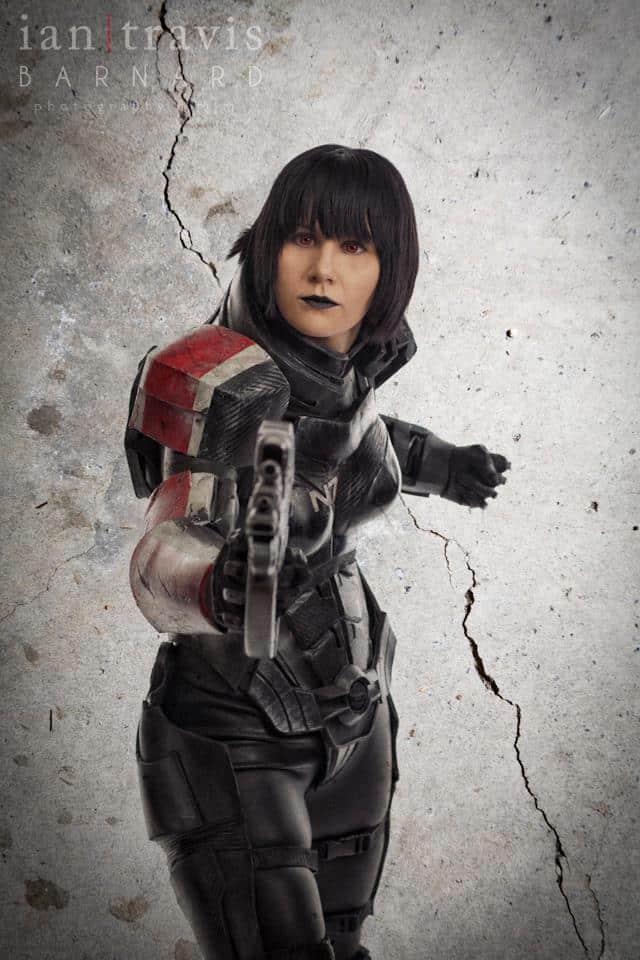 9. Californian Chloe Dykstra has a great fan base and hosts her own cosplay show Just Cos. She has shown through a variety of innovative costumes and props, that she is force to be reckoned with when it comes to cosplay. 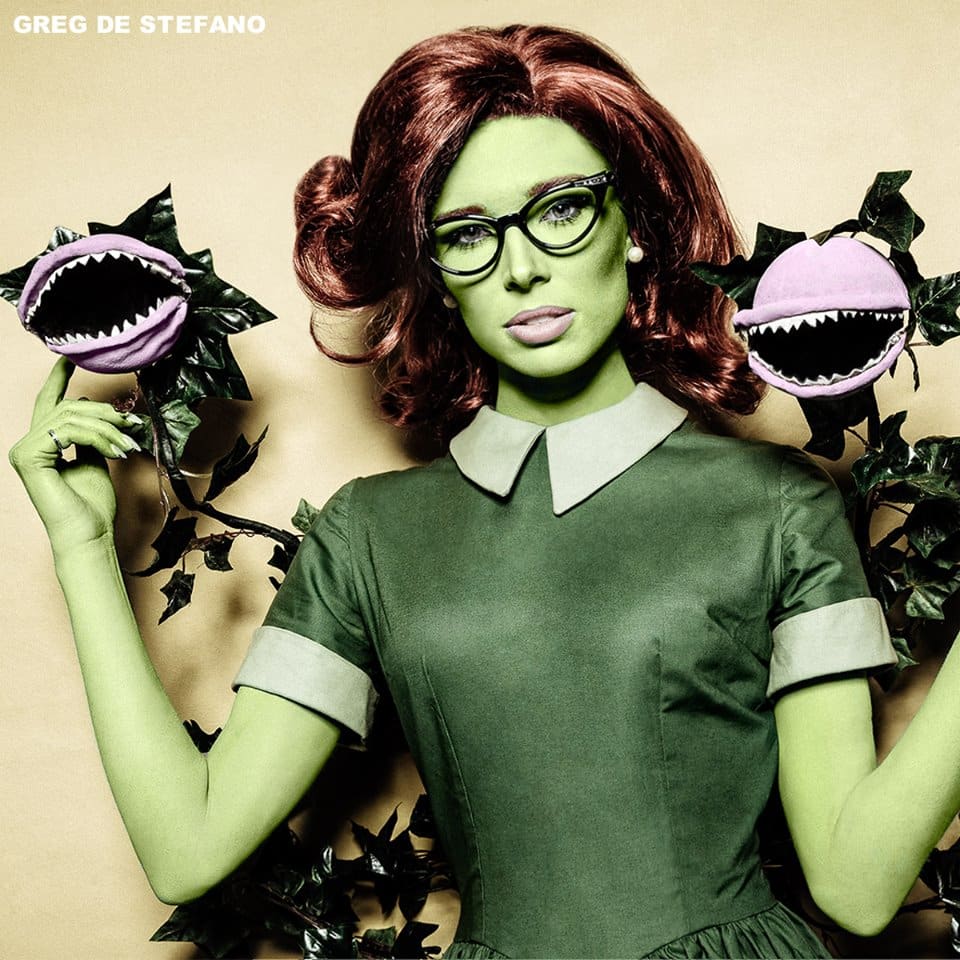 8. Johnny Junkers proves that cosplaying isn’t all for the ladies. This Navy veteran goes all out when it comes to his costumes. His props are outrageous and his character renditions are always spot on! He’s created a variety of social media platforms to follow him on and even has his own blog. 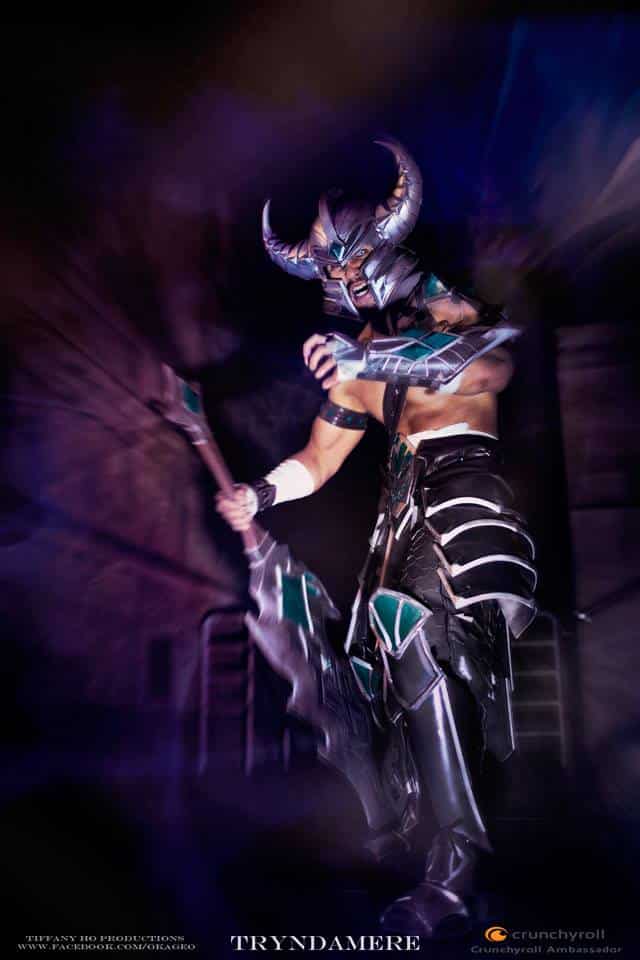 7. Danquish is another famous male cosplayer who has a great following on Facebook. His love for cosplaying really comes through in his posts as you see him go from convention to convention hitting up the events and taking in the fun. 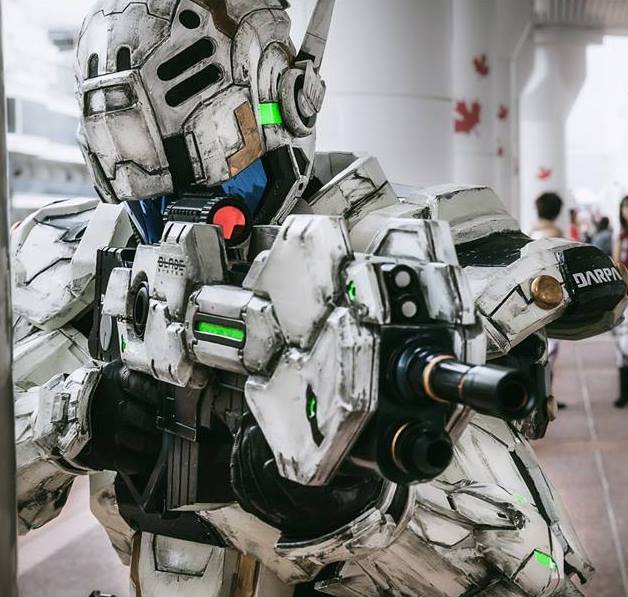 6. Riddle, as her fans call her, is a very famous cosplayer. Don’t let the tiny package fool you—she is a beast when it comes to cosplaying and has tons of adoring fans. 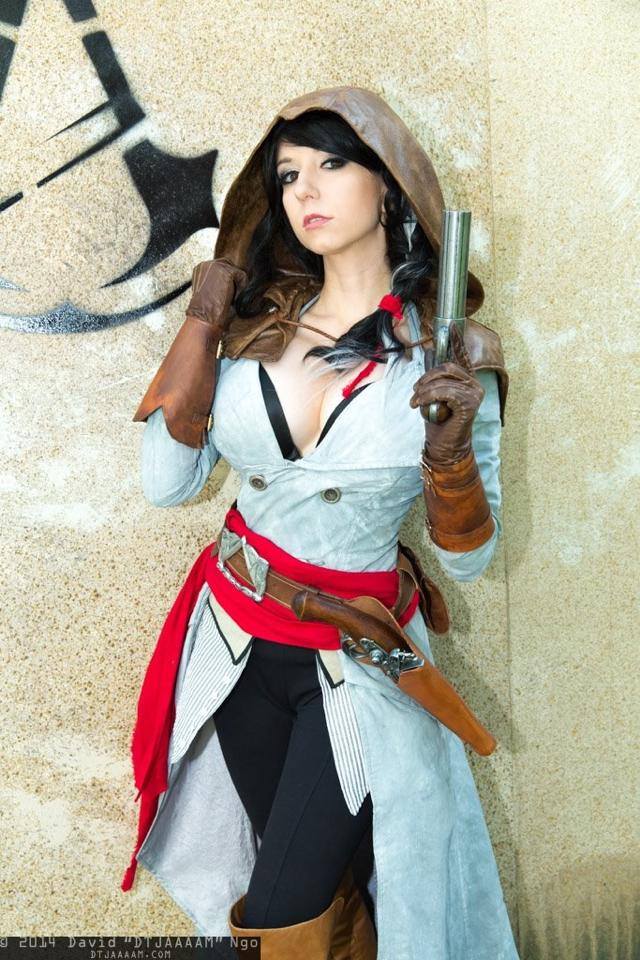 5. Anthony Misiano, better known as Harley’s Joker is a New York City actor and artist whose love for cosplay made him a social media hit. He has become the quintessential joker and can be seen wearing his infamous costume at comic cons and conventions all over. Fans just can’t get enough! 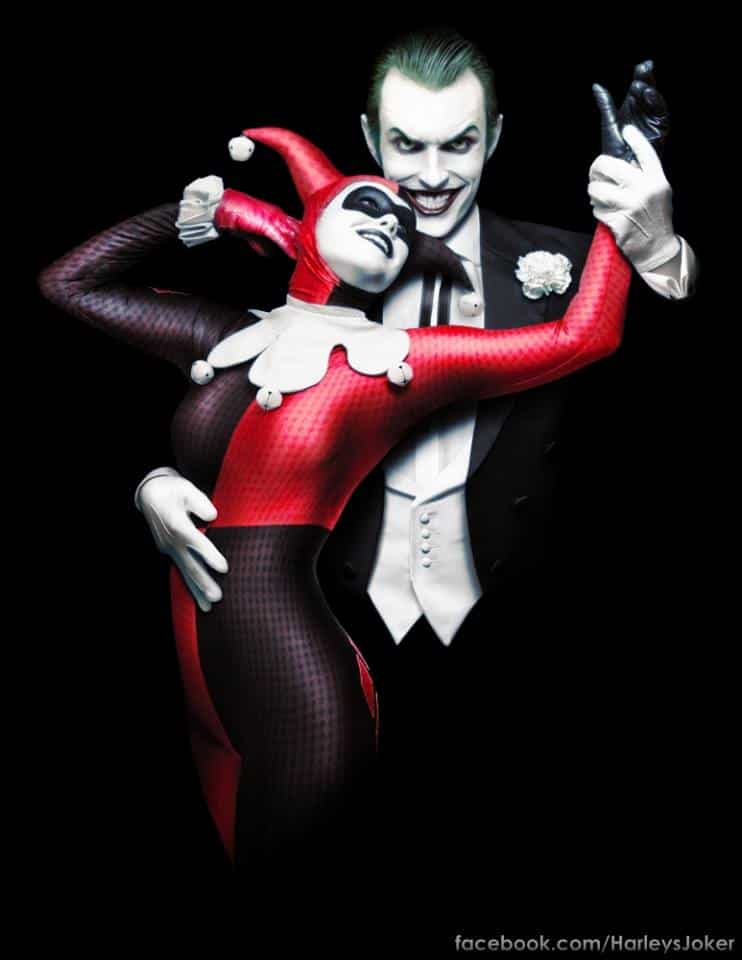 4. Monika Lee has a huge following on her social media pages, and we can see why! This not-so-little girl brings BIG game when it comes to cosplaying. From Atlanta, Georgia, Monika Lee truly knows how to embody all of her beloved video game characters and brings a whole new life into them through her cosplaying. 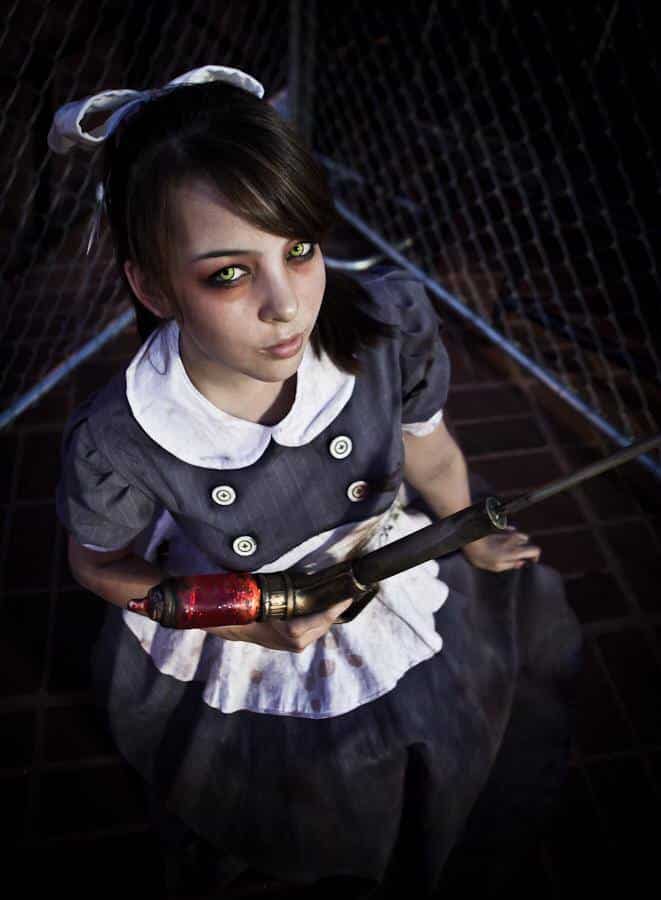 3. Jessica Nigri from Arizona has ranked big time with over 2.5 million Facebook fans and 341,000 Twitter followers. Known for her bubbly personality and controversial costumes, Jessica definitely stands out among the others in the cosplay scene. 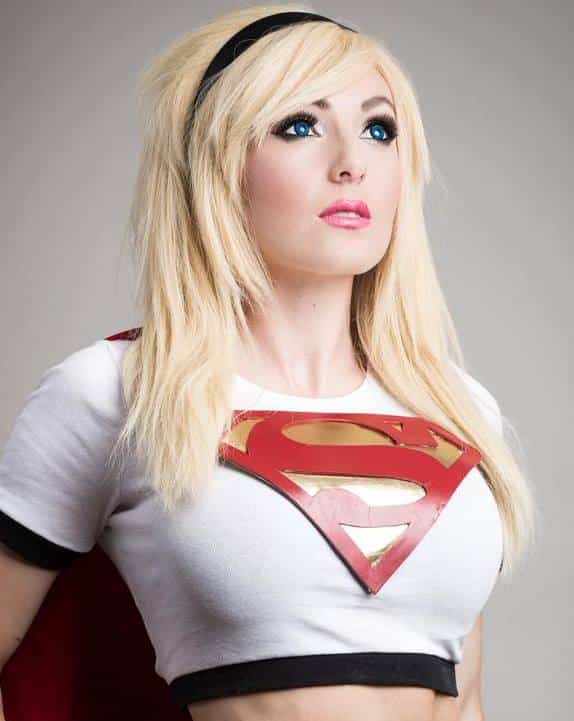 2. Meg Turney is a HUGE social media cosplay mogul. Fans adore her provocative costumes, outgoing personality, and love for video games. Meg embraces her nerd life and shows that nerds can be sexy and fun.

1. Yaya Han from Atlanta, Georgia has been around the cosplay scene for over 10 years. A seasoned player who definitely knows what to do—fans anxiously await to see what Yaya will show up in next. Her costumes are amazing and she has the ability to really get into the role of each of her characters. She definitely knows how to step up the game! She constantly updates her Facebook, Instagram, and Twitter so fans are able to stay connected to her life. 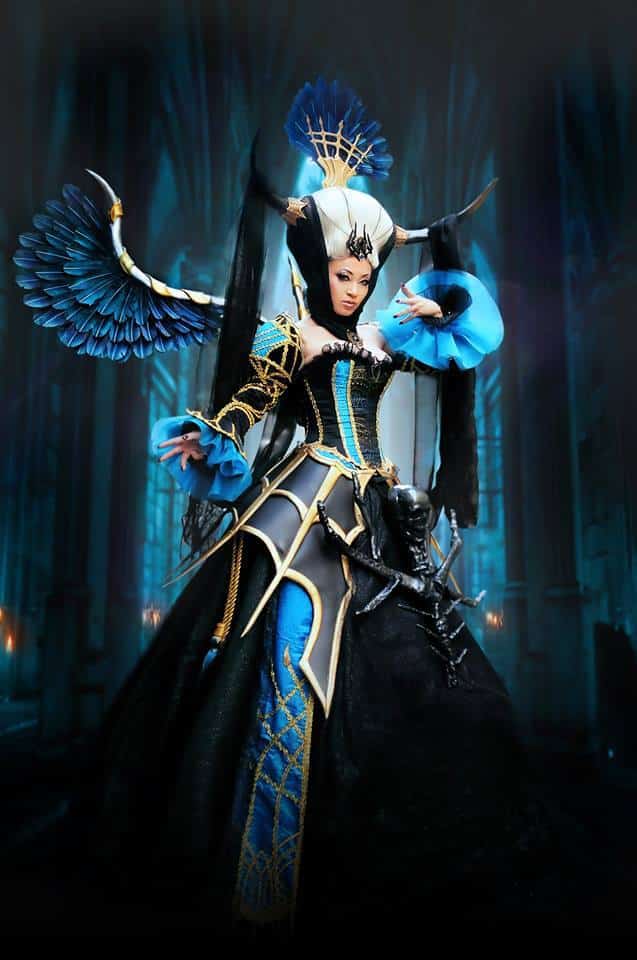 This post was written by Kelvin of Pure Costumes, the site where you can find anything and everything when it comes to dressing up as someone else.

More cosplay? Your wish is our command.