10 Nineties Celebrities with More Twitter Followers Than You Would...

With the rise of social media services like Twitter, people are able to follow the daily lives of celebrities in ways that they never have before—even after the peak the peak of a star’s career. Some celebrities who have been out of the limelight for some time still find themselves enjoying a healthy following on Twitter. Here are a few of stars who might just surprise you with their social media clout. 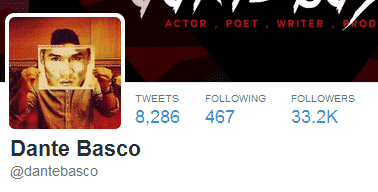 Dante Basco will forever be associated with his classic ole as Rufio in 1991’s Hook. Largely working as a voice actor these days, Basco has proven similarly iconic to a whole new generation of fans with his performance as Zuko in Avatar: The Last Airbender. 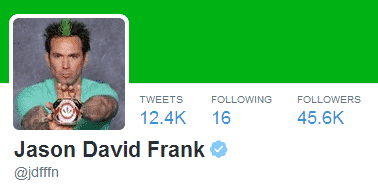 Best known as the Green Ranger from popular 90s series Mighty Morphin’ Power Rangers, Jason David Frank has gone on to use his martial arts acumen to assemble an unbeaten record in MMA. Also a staple of the convention circuit, Frank can often be seen interacting with his many fans on Twitter and Instagram. 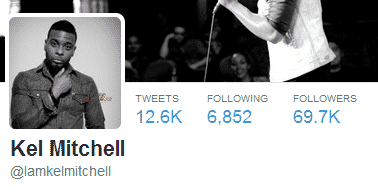 Another star of children’s TV from the 90s, this half of Kenan & Kel is still performing as a stand-up comedian as well as acting, writing and directing. Mitchell soundly outdoes his former comedy partner Kenan Thompson in terms of Twitter following by some fifty-thousand followers. 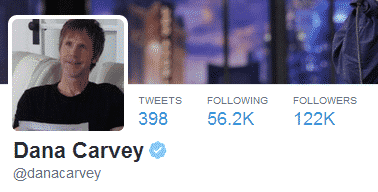 Best known for his role as Garth in cult comedy Wayne’s World, many felt Dana Carvey would break out into the mainstream in a similar way to co-star Mike Myers. Whereas Myers’ Austin Powers series spawned a trilogy, Carvey’s Master of Disguise wasn’t quite such a hit—but that hasn’t stopped thousands flocking to his Twitter for a regular dose of his comedy stylings. 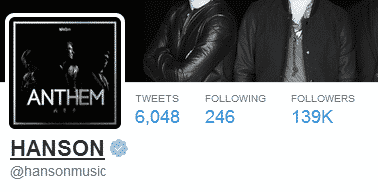 Hanson’s MMMBop was a huge hit for the three brothers from Oklahoma; in fact, it’s difficult to comprehend that the song itself is now as old as the eldest Hanson sibling was when it was first released. It’s a testament to the song’s sticking power than nearly two decades later, more than one hundred thousand people are signed up to receive regular updates from the still-touring band via Twitter. 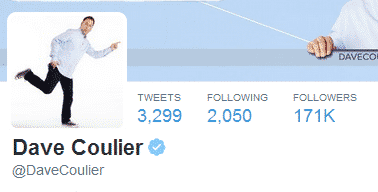 Classic sitcom Full House was a launching pad for the careers of stars Dave Coulier, Bob Saget and John Stamos. In the years that followed, Coulier has perhaps been the least high profile of the three—Saget and Stamos both count their followers in the millions—but the healthy audience for his consistently entertaining Twitter presence suggests that Joey Gladstone still has plenty of fans. 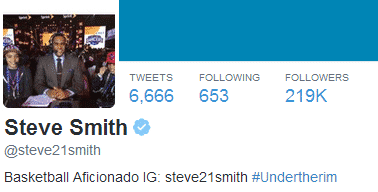 NBA Champion and All-Star Steve Smith is often pointed out by basketball pundits as an overlooked talent from a golden age of the NBA—but that’s certainly not the case on Twitter. Smith regularly takes to Twitter to interact with his fans, as well as publicizing his appearances on NBA TV and his work with the Steve Smith Charitable Fund.

Former Spice Girl Geri Halliwell spends most of her time out in Australia these days, but her thousands of Twitter followers suggest she still holds a global presence. Her last album Half of Me failed to make too much of a splash on the charts, but there are still plenty of Ginger Spice fans out there. 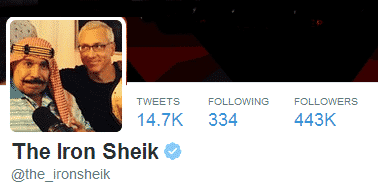 Eccentric pro wrestler the Iron Sheik is well know for his bizarre, expletive-laden outbursts—so much so that nearly half a million fans follow him on Twitter for an insight into the mind of the Sheik. Not for the faint of heart, but rather amusing if you can get past the sheer insanity on display. 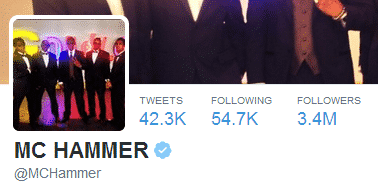 Everyone knows U Can’t Touch This, but who would have thought that MC Hammer would be able to command a following of millions nearly a quarter of a century after it was released? An early adopter of Twitter and a canny businessman in his current trade of MMA management, Hammer is certainly too legit to quit Twitter.