DMV Being Sued By Teen For Forcing Him To Remove...

Chase Culpepper, a 16-year-old from South Carolina, went to get his driver’s license in March and before he was allowed to take his photo, officials told him to remove his makeup first. The DMV in Anderson, S.C. told Chase he was unable to “wear a disguise” for his picture because he “did not look like a boy.”

Chase said, “It was very degrading and I felt I was in shock.”

Chase regretfully took off his make up for the photo and wants to retake the photo with makeup on, but the agency will not allow it. The following photo is a before and after shot during this incident. 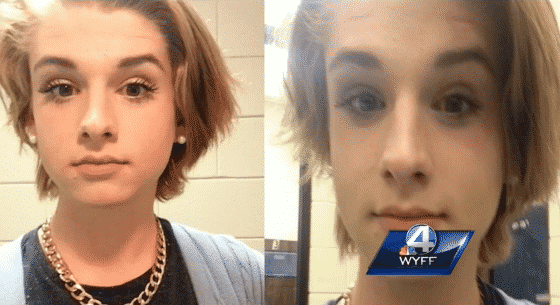 Teresa Culpepper, Chase’s mom, said “he was absolutely devastated. That’s who he is 24/7.”

A spokeswoman from the Anderson DMV, Beth Parks, said the employees followed their policy which states applicants cannot alter their appearance to misrepresent his or her identity.

The Transgender Legal Defense and Education Fund has take up the case, supporting the teen’s request to retake his photo. Chase and Teresa are now taking legal action. On Tuesday, the family plans to file a federal lawsuit in South Carolina alleging that the DMV violated Chase’s First Amendment right to expression and free speech and committed sex discrimination under the United States Constitution.

“I want to take my license photo again, with makeup, so I can be myself and express to the world who I truly am,” Chase said in a statement. “My clothing and makeup reflect who I am,” he said in the release. “The Department of Motor Vehicles should not have forced me to remove my makeup simply because my appearance does not match what they think a boy should look like. I just want the freedom to be who I am without the DMV telling me that I’m somehow not good enough.” 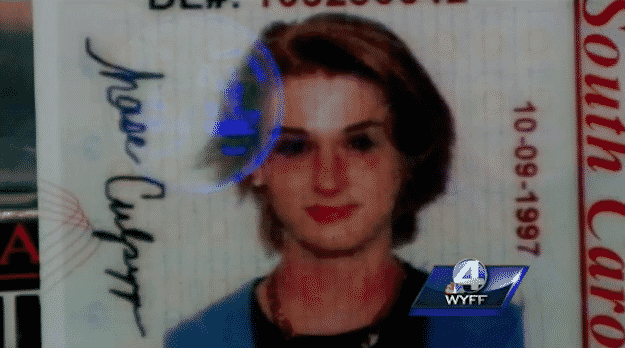