Boston Marathon Survivor Marries Nurse He Met At The Hospital

James Costello was involved in the tragic Boston Marathon bombing in April of last year. For James, something positive stemmed from that event. He was able to meet his wife, Krista D’Agostino.

Krista was a nurse at the hospital James was transferred to after suffering excessive burns, while three friends he was with each lost legs. Costello was featured in one of the most iconic photos from the bombing. 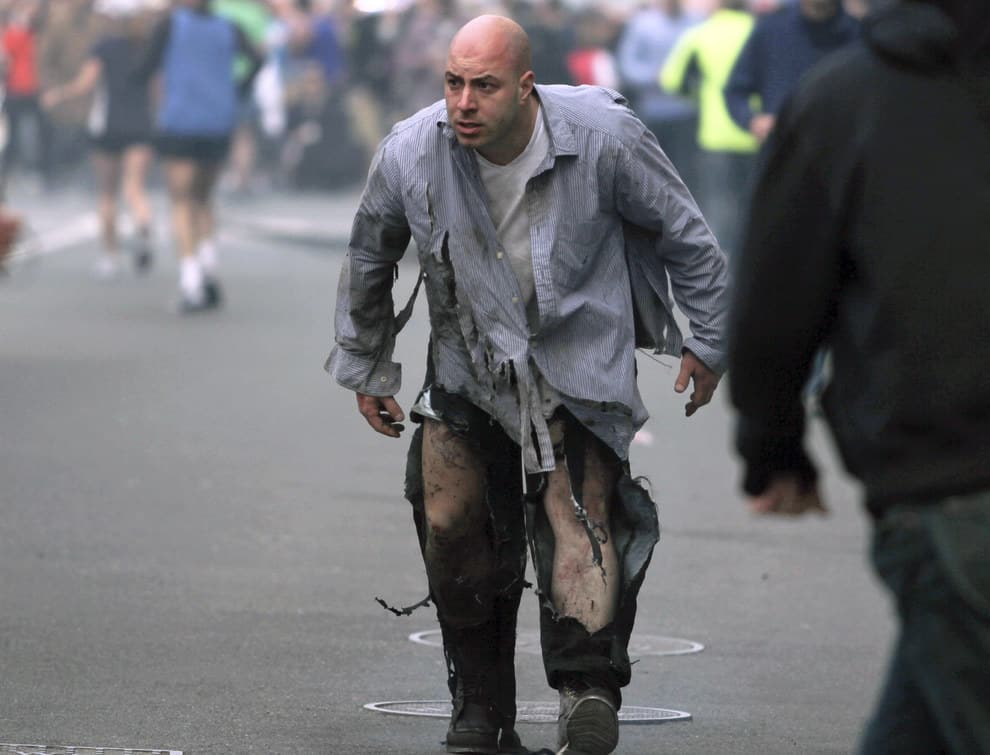 31-year-old Costello was admitted to Spaulding Rehabilitation Hospital after undergoing many burn treatment surgeries. The newleyweds actually had friends in common but never met until Krista was on a temporary assignment and went into James’ room to change his dressing and he extended an invite to a benefit.

Costello told the Today Show, “One thing that she hates that I always say is I’m actually glad I got blown up. I wish everyone else didn’t have to. But I don’t think I would have ever met her if I didn’t.” 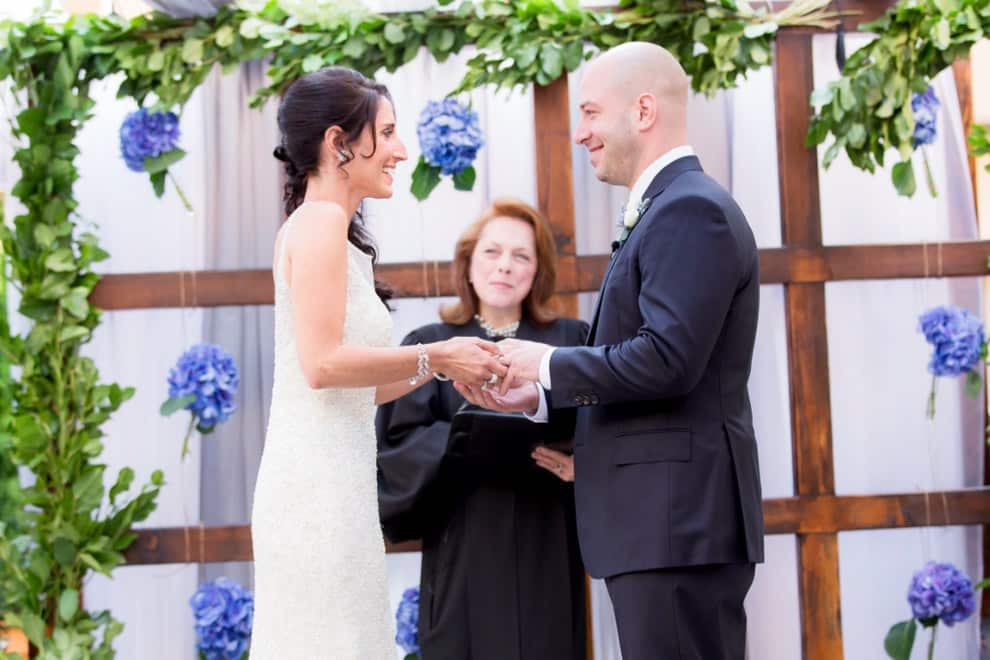 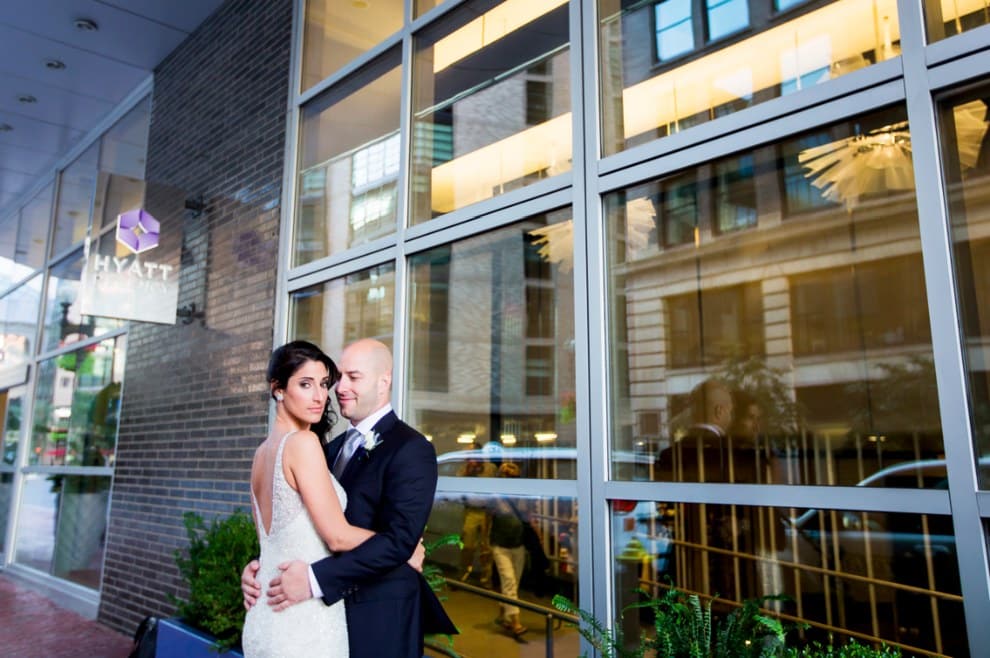 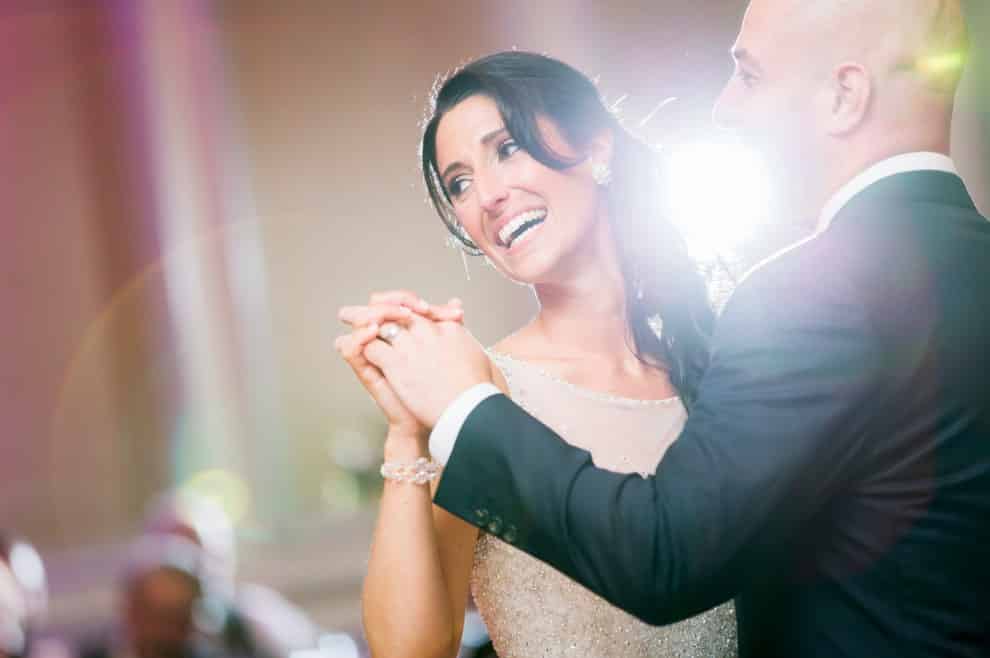