Beyoncé Has Performance Of Her Career, Silences Divorce Rumors With...

When the 2014 MTV Video Music Awards premiered last night, August 24, there were good moments, weird moments, and then the moment everyone was waiting for: Beyoncé.

Look at that silhouette. Look at it. 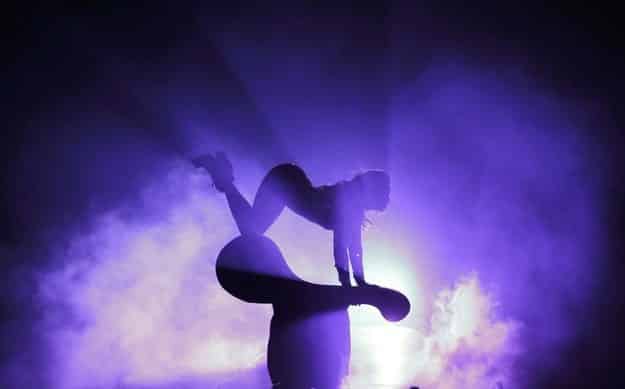 Bey shut down the house with a 16 minute performance that was a medley of her whole album and the continued her take over by shutting down all those divorce rumors by tearfully accepting the Michael Jackson Video Vanguard Award. The award was given to hear by her husband, Jay Z, who was holding their daughter, Blue Ivy.

It was a magical moment for everyone. Jay brings in Bey to give her a hug and kiss, while Blue Ivy is cheering on her mom, “Ya Mommy!” Jay Z summarized her career nicely, “And the recipient of the Michael Jackson Vanguard Award and the greatest living entertainer, Beyoncé.”

What an iconic performance for Beyoncé. This is probably the only photo you need to see: 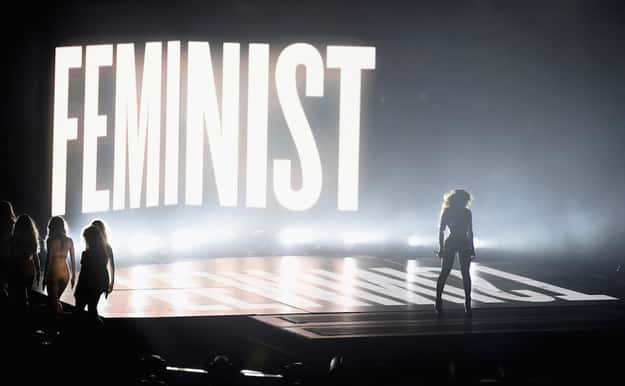 Beyoncé could throw up on stage and it will still be flawless.

Personally, my favorite part was when the ‘elevator’ line dropped in Flawless and the camera crew cut to Jay Z and Solange in the audience. Perfection.

Did I forget to mention, Beyoncé literally took over the internet?

Here is the entire performance, courtesy of MTV.