With a January release of Downtown Abbey Season 5 coming up quicker than you can imagine, it is easy to forget how excited everyone is: the cast, the fans, and even the crew. So much so, the production assistants forgot to make sure the backgrounds were 100% perfect before snapping the photos and then sending out the promotional photos for the upcoming season to the world.

Who knew they had plastic water bottles back then? All my history teachers never remembered to clue me in on that little tid bit from the 1920s. Can you spot the mistake below? 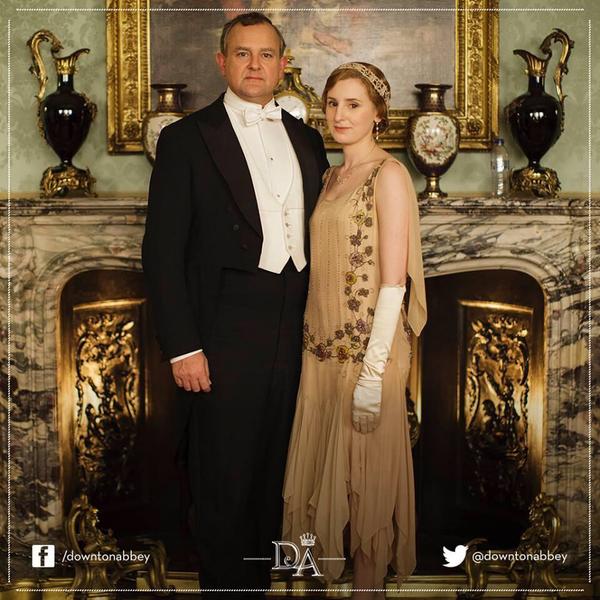 Twitter and Facebook haven’t been nice about the mistake, Downtown Abbey has been trending for two days with captions of this fail and the photo plastered all over the internet. In a way, they got the promotion they wanted. Just in all the wrong ways.

Who is more excited for Season 5 to see if one of the characters is listening to an iPod??