5 Celebrities Who Are DUI Royalty

by Noemi T 8 years ago6 months ago

We’re all taught that driving under the influence is a huge no-no. Driving safely and defensively – those are other things drilled into every newbie driver. And even seasoned drivers are reminded constantly with ads about road safety.

While one would think that celebrities are in the perfect position to be role models in this regard. But scratch that thought. We all know that some celebrities are notorious for being “role models” for being arrested for DUI. Daniel Perlman, a prominent DUI attorney in the Phoenix area is a strong advocate for responsible driving, having experienced his fair share of DUI client cases – celebrity or Joe average. His go-to tip: don’t drink and drive. Period.

And don’t emulate these celebrities who are DUI royalty. 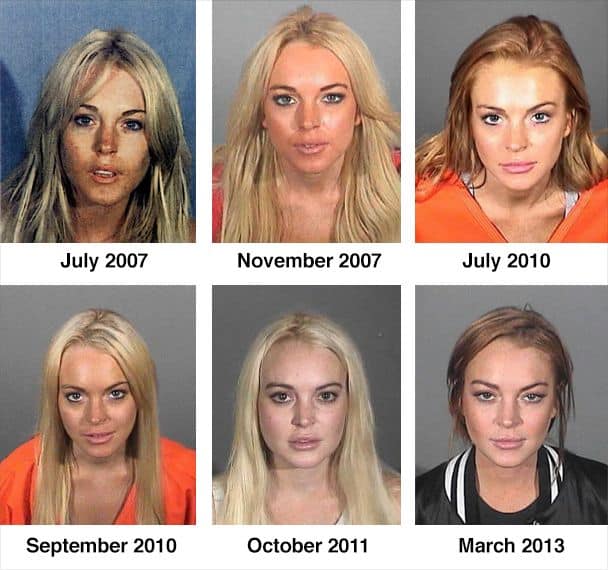 This once adorable little girl on kids’ TV is definitely at the top of DUI royalty – not to mention arrests for other things. Her acting career is not stellar at all, but her arrests have made sure that the spotlight continues to shine on her.

In 2007 alone, Lindsay was arrested for DUI twice. (There was also possession of cocaine in there somewhere.) Here’s a timeline of Lindsay Lohan’s arrests. 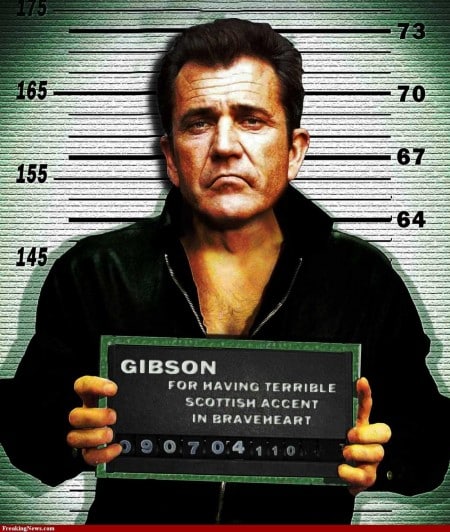 Born in 1956, the actor, director, screenwriter, and producer has made some really good stuff that we cannot take away from him. On the flipside, he has done and said so many stupid things that will never really be forgotten. He’s right up there with Lindsay Lohan when it comes to arrests and alcohol problems.

Way back in 1984, he was arrested in Toronto for driving under the influence (he rear-ended another car). Again, in 2006, he was arrested for DUI, together with the fact that he had an open container of alcohol in the car. (This was the same incident with the anti-Semitic statements.)

While no one condones his actions, it might be admirable how he doesn’t hide his struggles and efforts to rise above his situation and then come up with some great works of art somewhere in between. 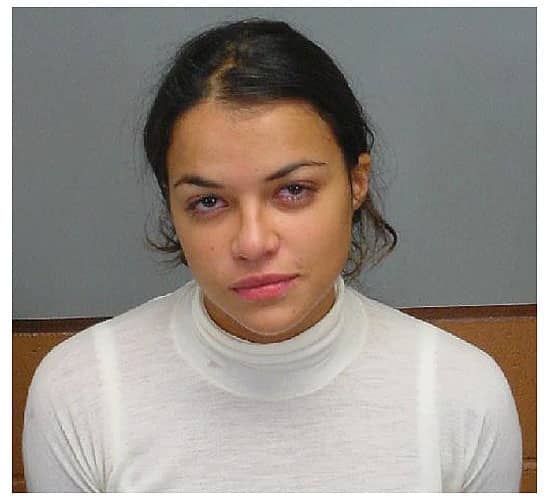 In my opinion, The Fast and the Furious star is one of the hottest celebrities today, and she’s also one of those who has got a tough, “want a piece of me?” come on. Is it a surprise that she’s had her fair share of DUI problems? Maybe. Maybe not.

In 2003, Michelle earned lots of (negative) stars with DUI and hit and run incidents. Then in 2005, she was arrested again for DUI. 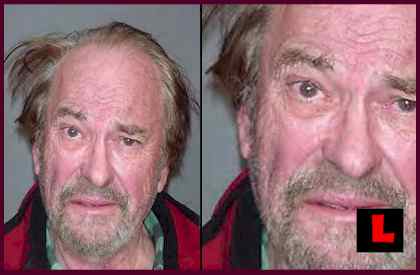 The award-winning actor is known for his brilliant performances on screen, but in real life, things are not always great for him. In 2004, he got into a car accident, which got the spotlight because of his angry refusal to take a breathalyzer test. Then in 2006, he collided with a tractor trailer and was arrested for drunk driving. Two years later, he faced another charge of drunk driving. These are all on top of other charges, most of which were related to anger-related issues, which he doesn’t deny having. 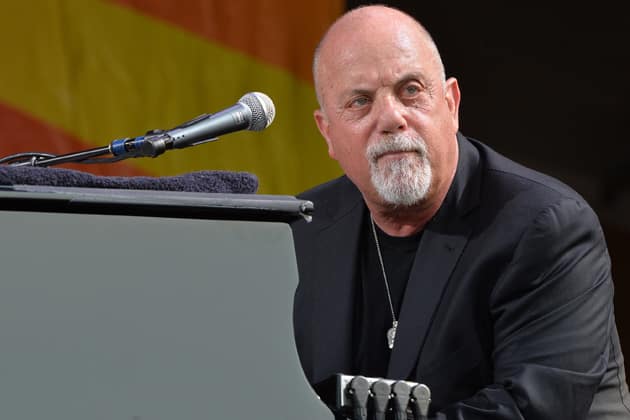 Some hate his music, while others adore it. That’s how it goes in the industry after all, but one cannot deny that Billy Joel seems to have a relationship with DUI. He has even been cited as one of Hollywood’s worst drivers.

In the first half of the 2000s, he was involved in three car accidents, all involving DUIs.

There you have it – the celebrity DUI royalty. May the list stay short, albeit not-so-sweet.