On August 7, Foo Fighters uploaded an eight second video given the title “8” which has (presumably) Dave Grohl screaming the phrase “All rise” which got over 300,000 views in 4 days. You can listen to the clip, which had fans guessing the band’s next step, below:

This morning, August 10, the Foo Fighters revealed their newest album name “Sonic Highways” as well as their tracklist.

Sonic Highways is a 44-minute album which is already available for pre-order, but is due in stores on November 10. Posted on Facebook, the Foo Fighters shared the album art this morning. 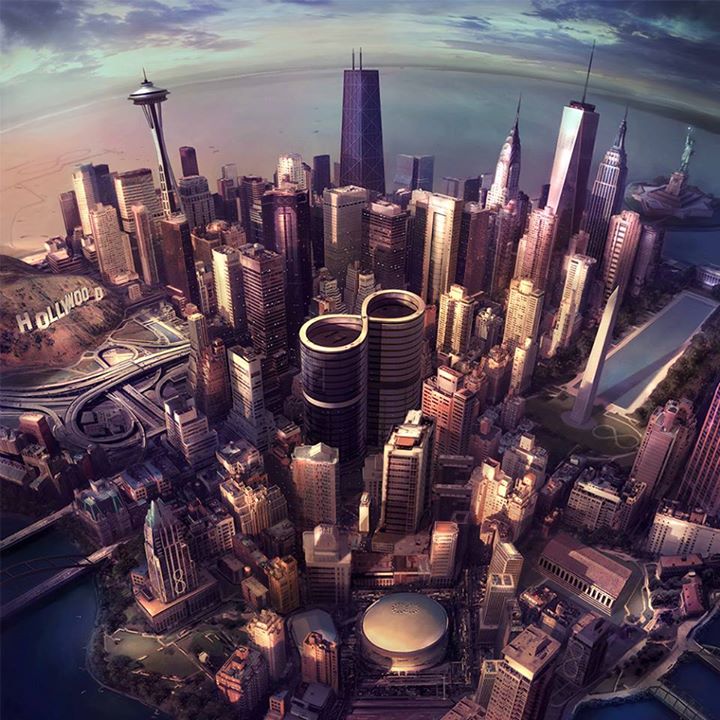