The internet may have been treated to a few Game of Thrones spoilers last night thanks to actor Sean Bean.

Bean did a Reddit AMA last night to promote his new show Legends but the actor spent plenty of time talking about his other projects like Game of Thrones.

And this is the part in the article where we tell anyone who doesn’t want to know about potential spoilers to stop reading… Ok, gone? Good.

Bean may have revealed some information about the paternity of Jon Snow during his Reddit AMA.

One user asked the actor: “Why did you not teach Jon Snow anything?”

Jon Snow’s paternity is a hot topic for Game of Thrones fans. The information hasn’t been revealed to fans of the TV show or the book. Or to Sean Bean.

Bean added: “How am I supposed to know? Does anybody know? I don’t think he’s mine.” 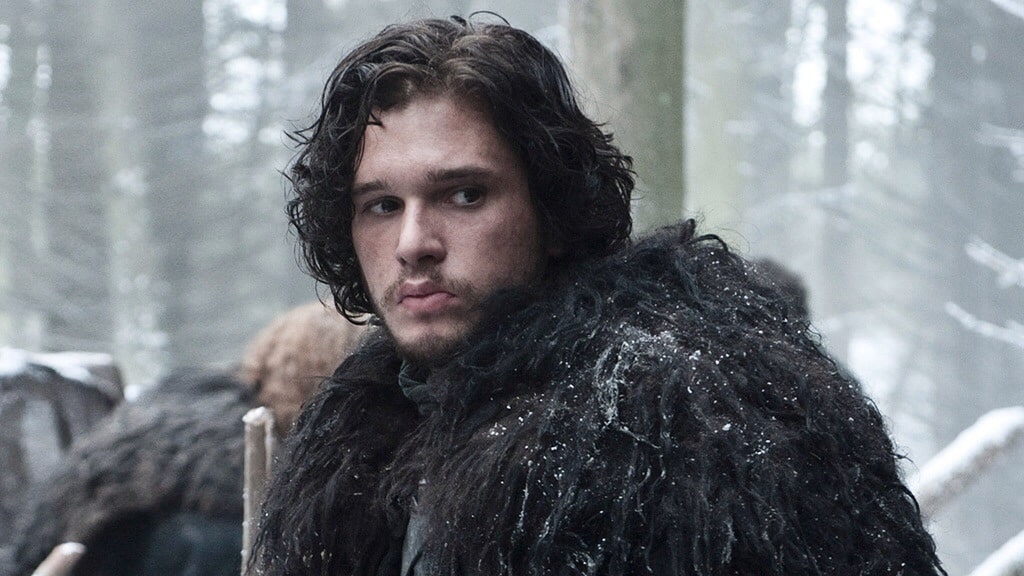 In addition to spilling some secrets about GOT, the actor also told Reddit an interesting anecdote about his National Treasure co-star Nicolas Cage.

Bean said: “There was one where I went back to Nic Cage’s house, and we’d had a few drinks, we were playing pool and he accidentally knocked over his prehistoric cave bear skull and smashed it. And he was really upset about it, and the next day went and buried it in a field.”