Orlando Bloom just did what pretty much everyone else has wanted to do for a long time: He threw a punch at Justin Bieber.

The actor and the singer reportedly got into a heated altercation in Ibiza, Spain, after Bieber made a rude comment about Miranda Kerr. Things got so heated that Bloom even threw a punch at the pop singer.

One source told Page Six: “Justin was at one table, and Orlando was at another … But when Bieber and his party were later walking past Bloom’s table, Orlando refused to shake Bieber’s hand. (Then) Bieber said something rude to Orlando, like, ‘(Miranda) was good.’”

Bieber continued to taunt Bloom after the incident by posting a photo of Miranda Kerr to his Instagram page. The photo was quickly deleted. 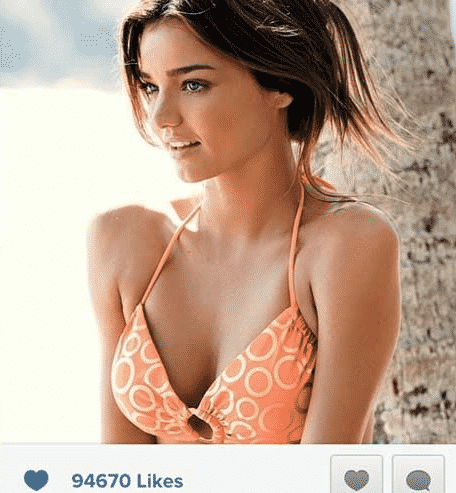 But like any good fight, there is another side to this story. Another source claims that Bieber didn’t even know that Orlando Bloom was in Spain. According to that source, the pop singer was going about his business when Bloom started a fight.

TMZ reports, however, that the crowd was on Orlando’s side. When Bieber left the building people reportedly erupted with applause.

It’s not surprising that there’s a little tension between Bieber and Bloom. The pop singer was reportedly flirting with Kerr during the 2012 Victoria’s Secret Fashion Show. Shortly after that, Bloom and Kerr separated.