How do you show your support for your troops? Women in Israel are “Standing With IDF (Israeli Defense Forces)” by posting sexy selfies on Facebook. 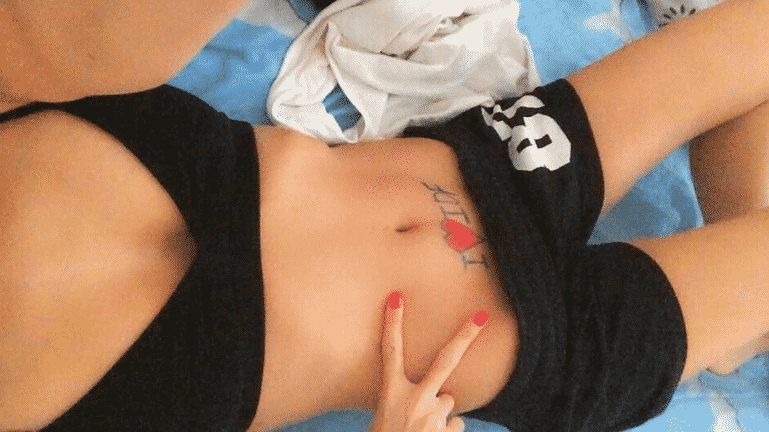 The Standing With IDF Facebook page was started shortly after the Israeli Defense Force engaged in ground operations on the Gaza Strip.

Olga Lavie, who created the page, said: “I talked to the soldiers, hugged them and understood that they need more than just food and clothes. They need our love and support.” 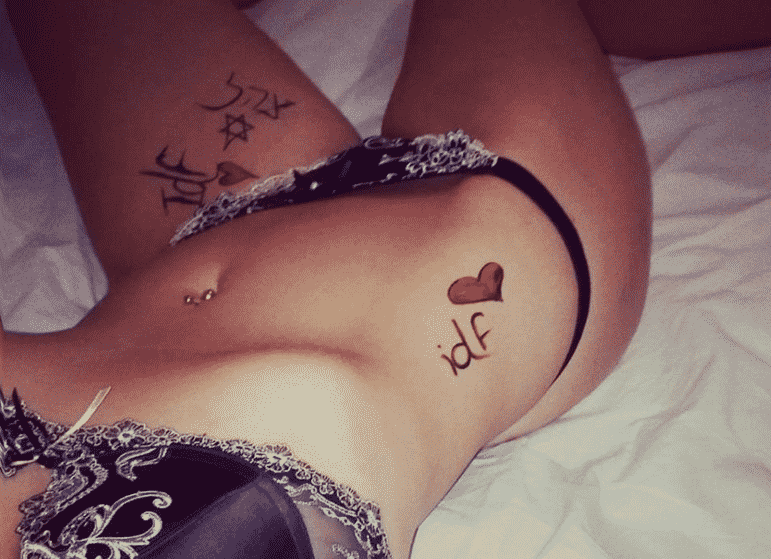 Some critics are questioning whether or not sexy photos are detracting from the war effort but some soldiers have already chimed in about how much these messages mean to them.

Gavriel Beyo, who also runs the Facebook page, shared one message with the Daily Beast: “We [left] Gaza yesterday with no phones or anything…the first things my friends who stayed outside of action have told me is that I should check out those girls, they really adore us! So, really, thank you for making me forget for 10-15 minutes about the mud, sweat, sleepless nights, and being homesick.”

The Huffington Post reports that more than 800 people have died during the conflict in the Gaza Strip.