Game of Thrones Emoji: Coming Before Winter Actually Does

The web went gaga over the news that 250 new emojis will be released soon, but I think there’s going to be more uproar over Elite Daily’s announcement that they are working on Game of Thrones emoji, and while they may not be available for use yet, they are probably going to be released before Winter in Westeros actually arrives.

In the meantime, take a look at the Game of Thrones emoji which, when released, can be used rather creatively to send your friends spoilers. At least you’ll be doing it privately without the Internet anti-spoiler brigade crashing down on you. 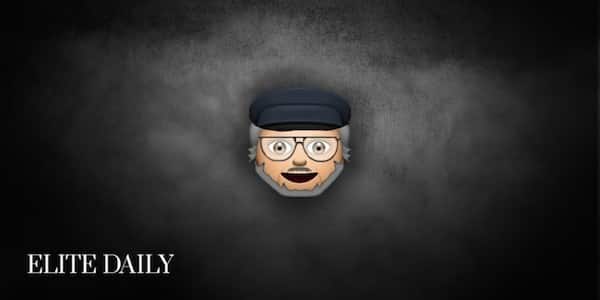 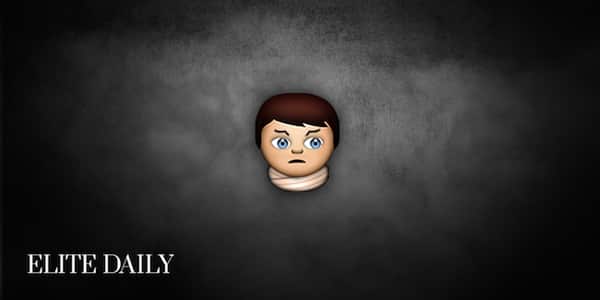 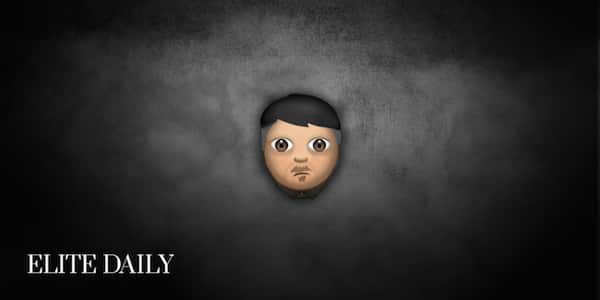 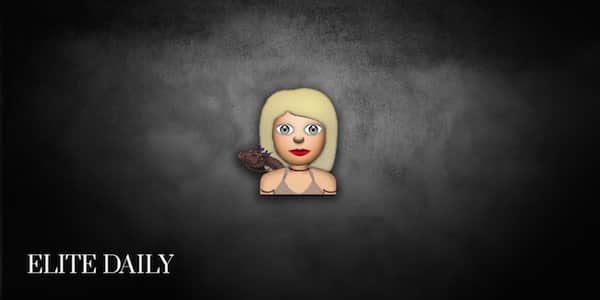 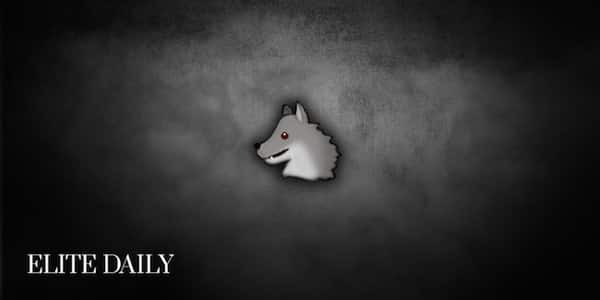 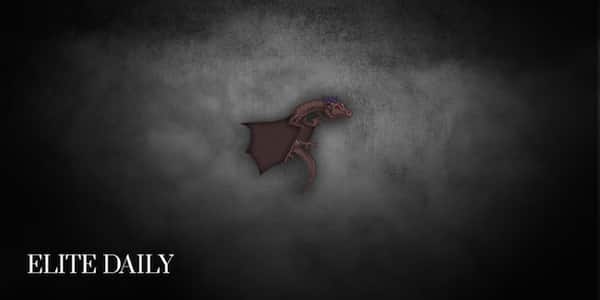 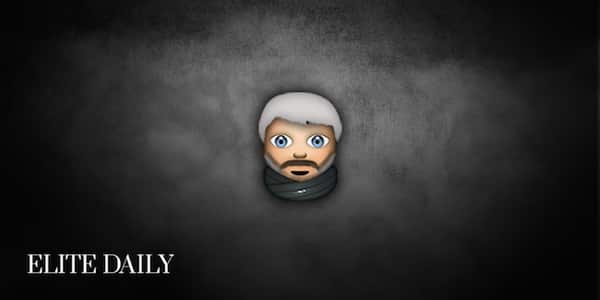 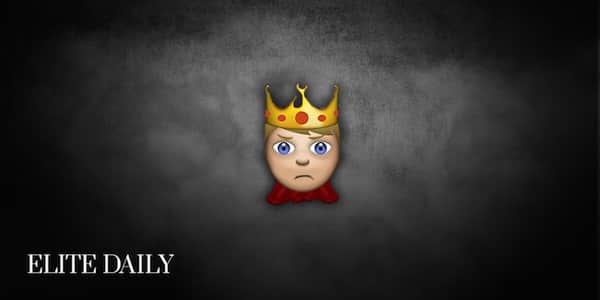 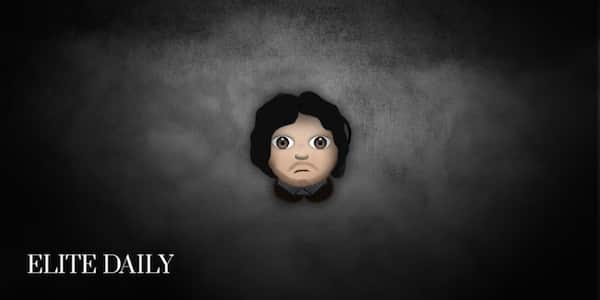 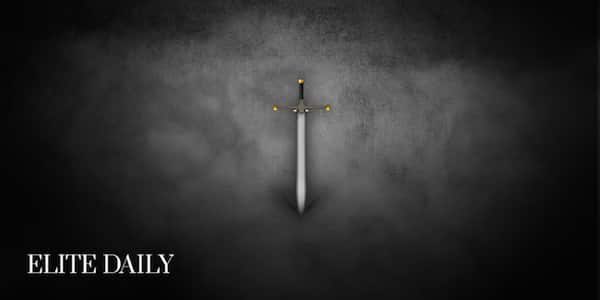 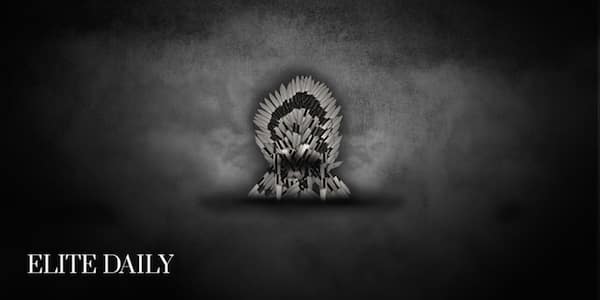 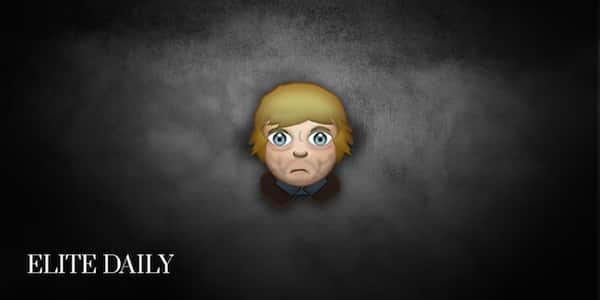 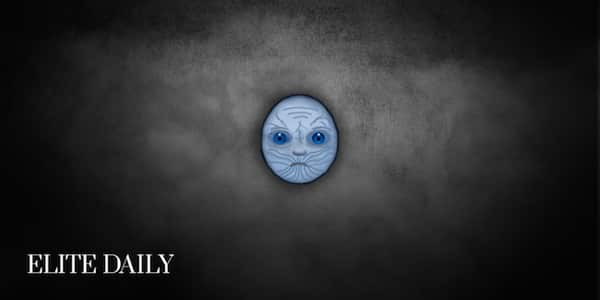 No need to label each emoji, as I have a nagging feeling that you’ll figure it out yourself.

Which one is your favorite? I have a feeling I’ll be using Hodor rather often.

For more of the Game of Thrones emojis that will be released – very very soon, I hope – look here.