A large swarm of  mayflies originating from the Mississippi River invaded  Wisconsin,Iowa and Minnesota  late on Sunday night and the images captured by residents have been going viral across the internet throughout the week. 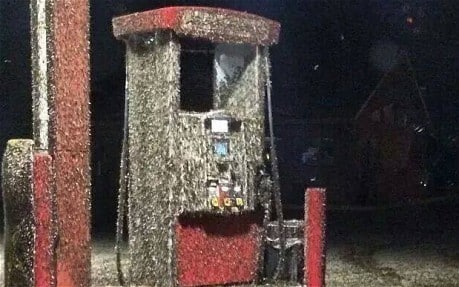 The National Weather Service released a gif of what most people would assume to be spreading rain clouds or a storm but actually the dense blue areas represented the swarm as it spread from county to county.

How are they picked up on weather radars though? The swarms were apparently so thick that they produced a ‘massive radar echo’ which made them visible to the weather equipment:

“The Mississippi River produced a massive radar echo as mayflies emerged from the water and became airborne. The mayflies were detectable on radar around 8:45 pm…The radar loop below shows the reflected radar energy (reflectivity) from 8:35 pm to just after midnight. The higher the values (greens to yellows) indicate greater concentrations of flies.” 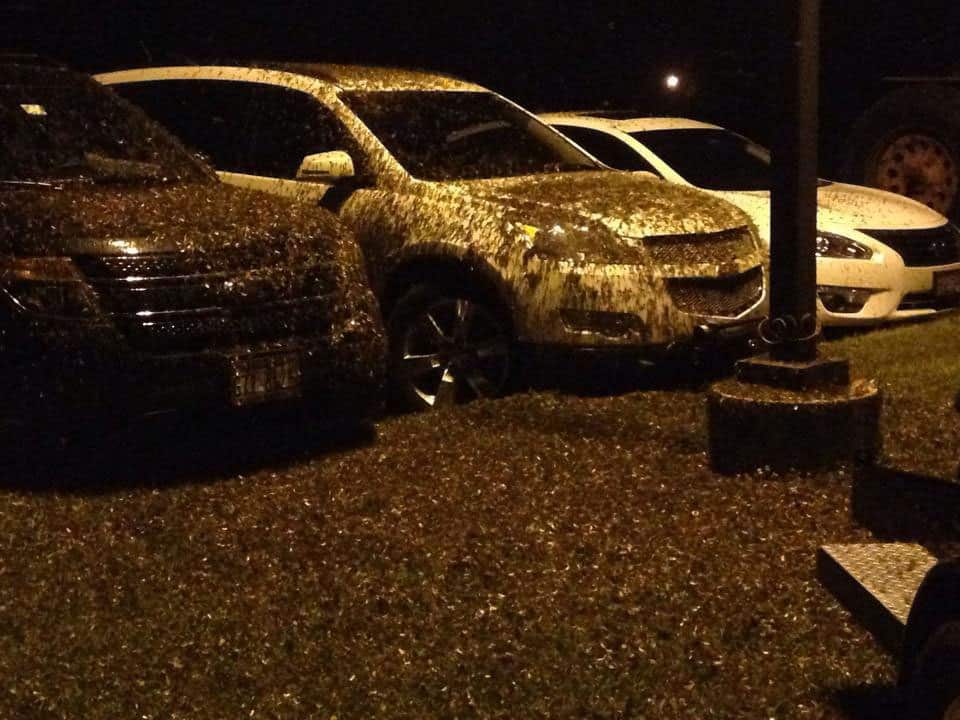 Swarms like this can happen at least once a year and are often seen as a sign of good health for the river. The flies have been gestating under the water throughout the year and only live for 24 hrs, they raise form the water, fly around, mate and then their wings fall off and they die. 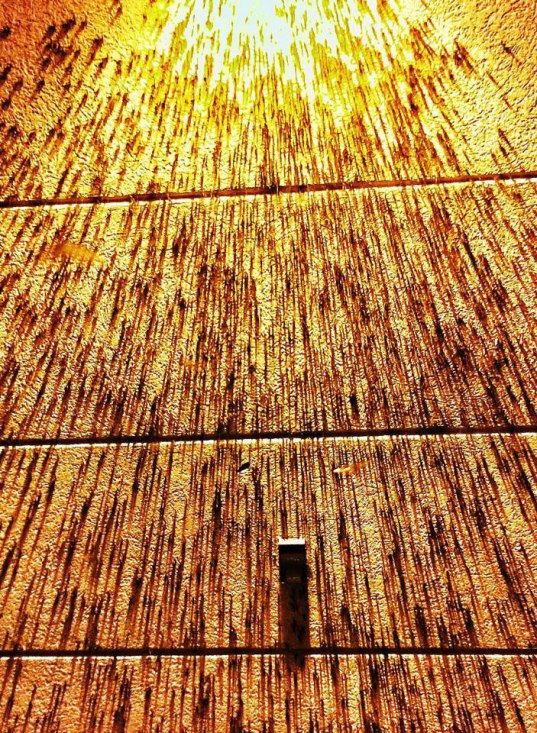