by David 8 years ago6 months ago

With San Diego Comic Con about to kick off Marvel have revealed several new posters for the movie showing Iron Man, Captain America and other members of the team battling the armies of Ultron’s robots.

One of the posters includes the new addition to the team, the mutant with reality and time shifting powers named ‘Scarlet Witch’. 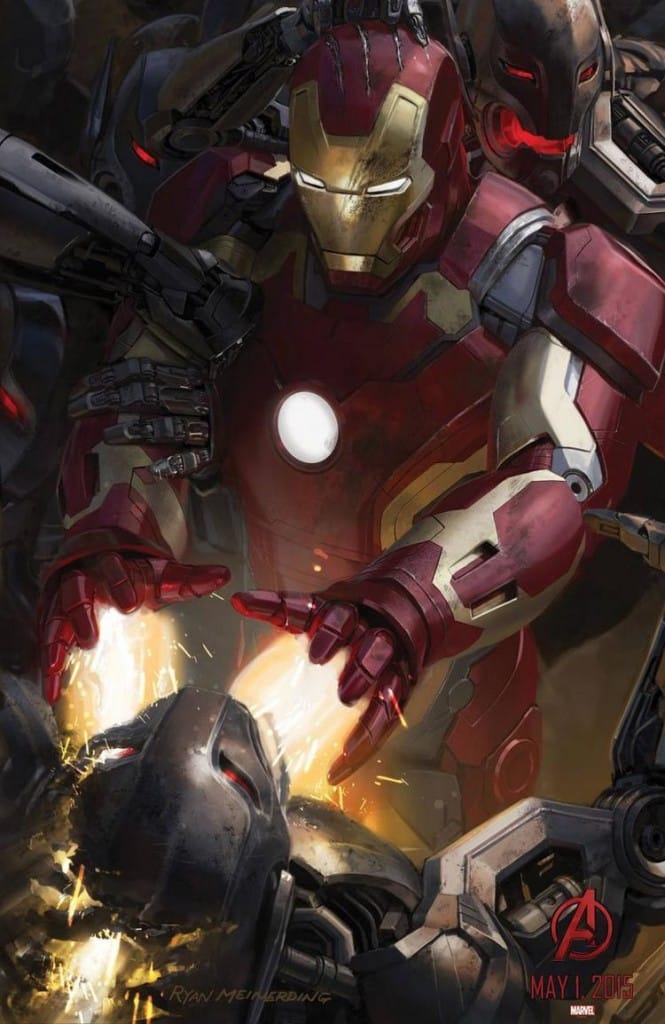