by Dan Evon 8 years ago9 months ago

The Warwick Rowing’s Women’s Naked Calendar raised more than $5500 for MacMillan Cancer Support. It also got banned on Facebook.

The rowers posed nude for the calendar but most of the photos are pretty modest. The women are either covered up by life jackets or carefully placed oars. The calendar does feature some girl butt and that was apparently enough to get it labeled as “explicitly sexual content” on Facebook. 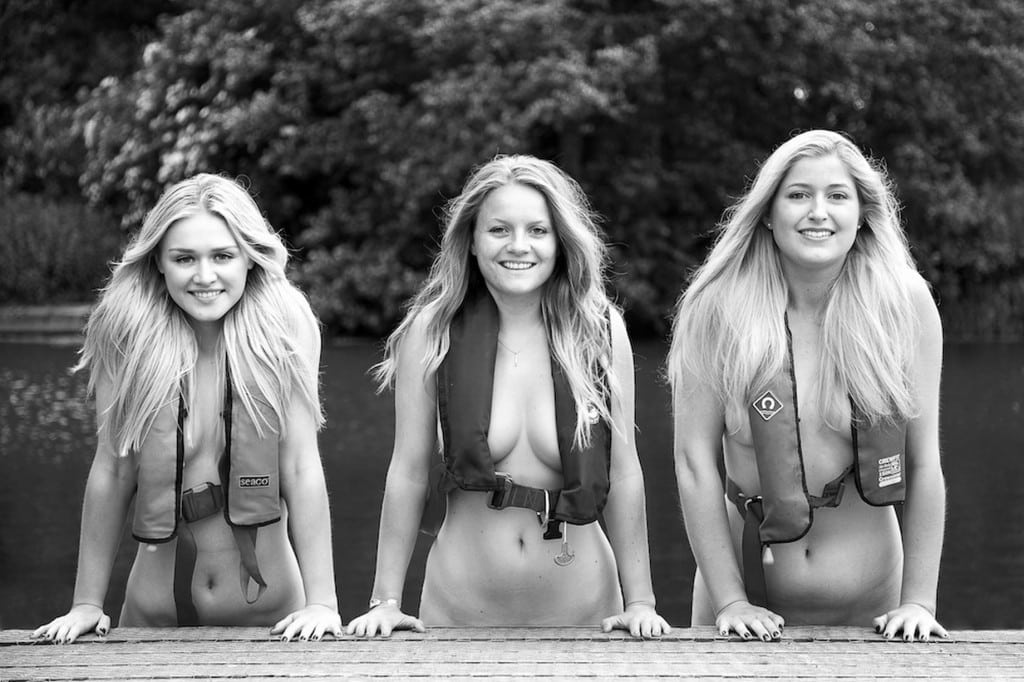 Whether or not the images or “sexually explicit” is up for debate. What organizer Sophie Bell, 20, is really upset about is that several nude calendars are still available on Facebook, including the calendar from The Warwick Rowing’s Men’s Naked Calendar.

Bell said: “They say it is because of nudity, but we are not violating any of their terms and all the pictures we post are not indecent images or inappropriate. There are loads of similar nude charity calendars who have Facebook pages plastered across the site – why aren’t they being asked to takes theirs down too? The Facebook account for the male rower’s charity calendar hasn’t been deleted and their page is the same as ours. It is borderline sexism.” 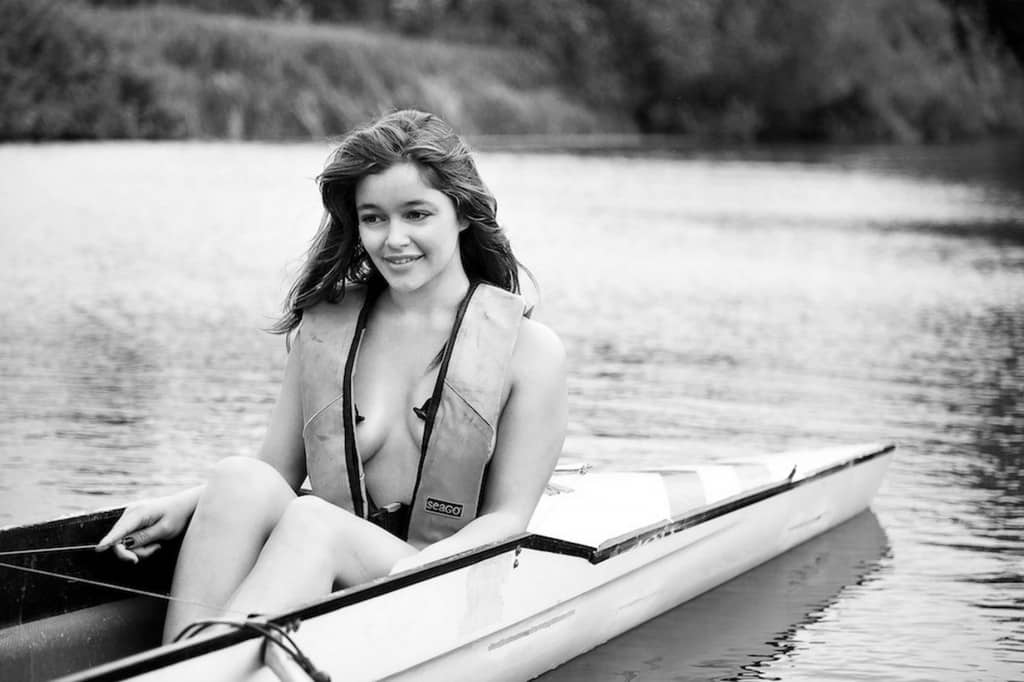 The good news is that Facebook heard the complaints of the The Warwick Rowing’s Women’s Team and declassified the calendar as sexually explicit. The calendar is back up on their Facebook page, along with the following message:

“We are thrilled to announce that as a result of everyones amazing support against Facebooks actions (and largely due to the great work of the Press) we now have our facebook page back up and running. We couldn’t have done this without you all and we cannot express how much this means to us. After building this page up for two years it was heartbreaking to think it was taken away from us unfairly … Like we have said the way in which so many of you pulled together to help us in this matter has been fantastic and we have loved receiving your tweets and emails- so thank you for being so vocal- without you this page would not still be here!!”

You can buy a copy of  the The Warwick Rowing’s Women’s Naked Calendar here or check out their Facebook page.