New In Stupid Startups: Washboard, A Startup That Posts You...

Just when you thought the tech space couldn’t get any (insert variation of dumber here,) a new startup is catering to those who need loose change: Washboard.

Washboard is targeting its service to those who need Quaters (25c coins for the rest of the world) to put into washing machines at a laundromat.

If you’re not sure what a laundromat is, it’s a place people in the United States who don’t own washing machines go to wash clothes (a public DIY laundry if you like.) The machines in said establishments require Quarters..and apparently quite a few of them.

Washboard argues that its pay a pile more for $10 worth of coins service is a convenience for those who…apparently can’t get quarters at their face value from scary places like banks and stores. 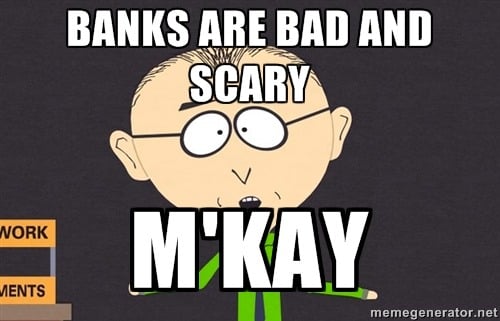 According to the site:

Laundry pickup services are expensive and often have long turnaround times. For many folks, the biggest pain point is simply finding enough quarters. Banks have long lines and close early. Grocery and convenience stores aren’t always willing to give out more than a few dollars worth of quarters at a time. We put getting quarters on autopilot so you never have to worry about it again

The site also offers a monthly plan where they send you your coins monthly…no need to remember having to place an order once a month.

We’re not sure how serious the site is, other than it exists and is legit; in an interview with Valleywag a founder said that so far they had “less than 10 customers,” but you’ve got to start somewhere.

To be fair there is some solace so far in Washboard’s launch: it at least hasn’t taken $1.2 million funding for an app that simply says Yo to people….yet.