The 2001 film Blow starring Johnny Depp, illustrated the life of real cocaine smuggler George Jung, who was released from prison, June 2, after serving 20 years in jail.

Notorious TMZ was able to take a picture of Jung moments after his release, now 71 years old. If you haven’t had the chance to watch Blow, that is a huge mistake, but more importantly it shows how Jung was one of the largest cocaine dealers in the 70s and 80s. Solely responsible for about 89% of cocaine smuggled into the United States. 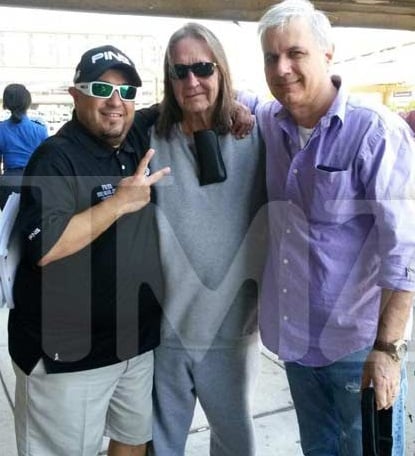 Jung was doing time at FCI Fort Dix in New Jersey and instead of being released in November, he was released early for an unknown reason (TMZ reports). He is being moved to a half-way house in the West Coast to help his transition back into society.

His epic release, especially for all the avid Blow fans, has been celebrating on a Facebook top trend today.

Check out the trailer for the 13-year-old film below.